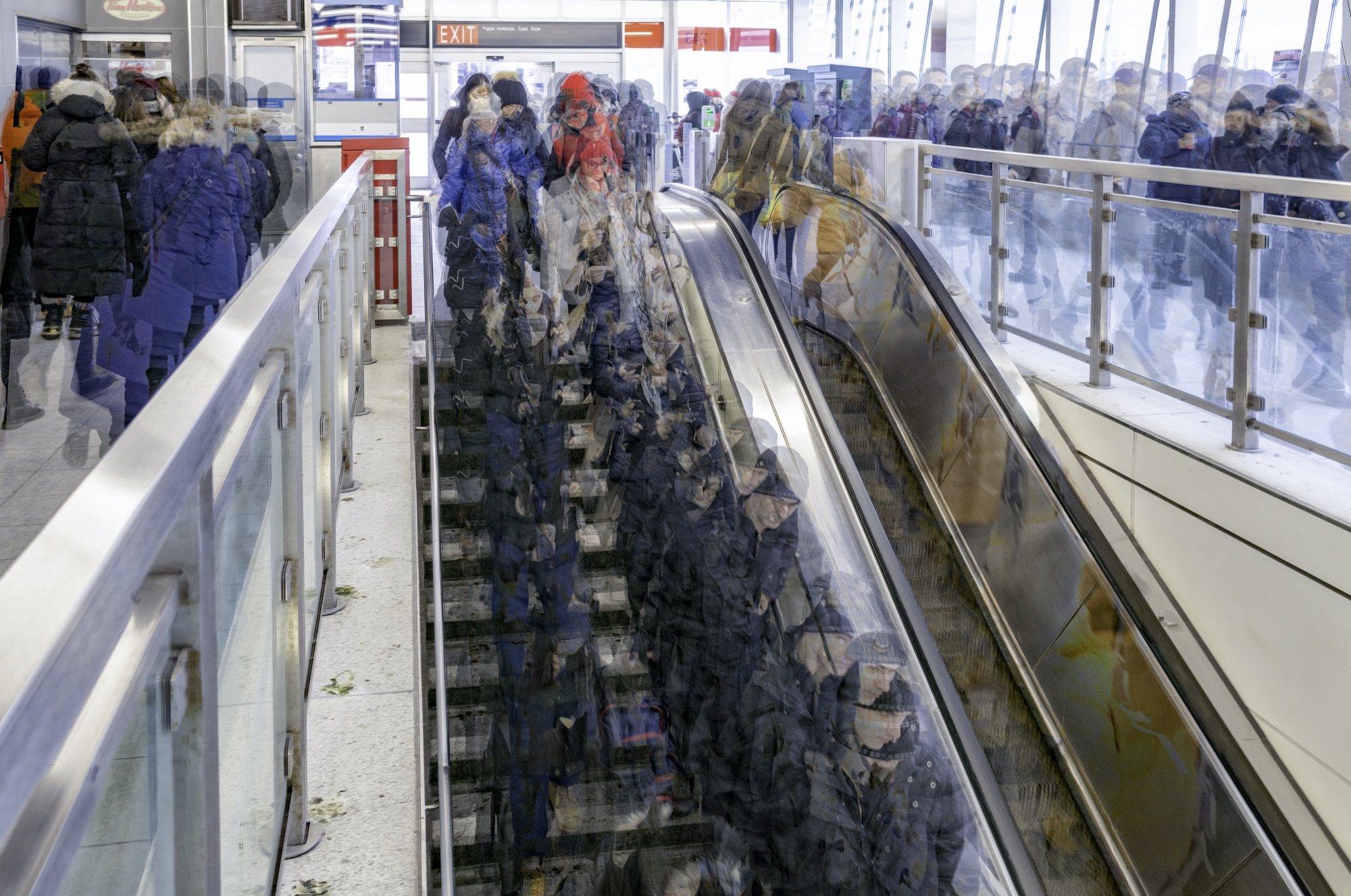 In his City in Motion project, Huw Morgan sets out to capture the dynamism of Toronto and its people. In contrast to traditional street photography that freezes time and space, these images juxtapose the unchanging backdrop of the city with the flow of people as foreground. This communicates the transitory nature of human life compared to our surroundings. We are ghosts in the machine.

The work was inspired by other artists. The impressionists captured life in Paris during the industrial revolution and portrayed people as dots and dashes against the steam engines, train stations and iron bridges. Alexey Titarenko captured life in St. Petersburg as a continuous flow of the proletariat against a background of communist era buildings. These artists shared Huw’s vision of movement superimposed on concrete and steel.

In his project, Huw Morgan used several techniques to capture people in motion, including long exposures, short exposures combined in Photoshop, and panning. Each technique gives a different personality to the images and has been matched to the subject matter to give a variety of perspectives to the movement. The images are presented in vivid colour to reflect the energy of life in the city.

The subject is Toronto. It is a relatively modern city, with iconic buildings, mature transit systems and energetic people moving about the city with purpose. The photographs of crowds flowing among the fixtures of the city were taken recently yet could have been taken 30 years ago. The flow of people never stops. One generation replaces the next, yet, the buildings, the streetcars, the streets themselves are relatively eternal. 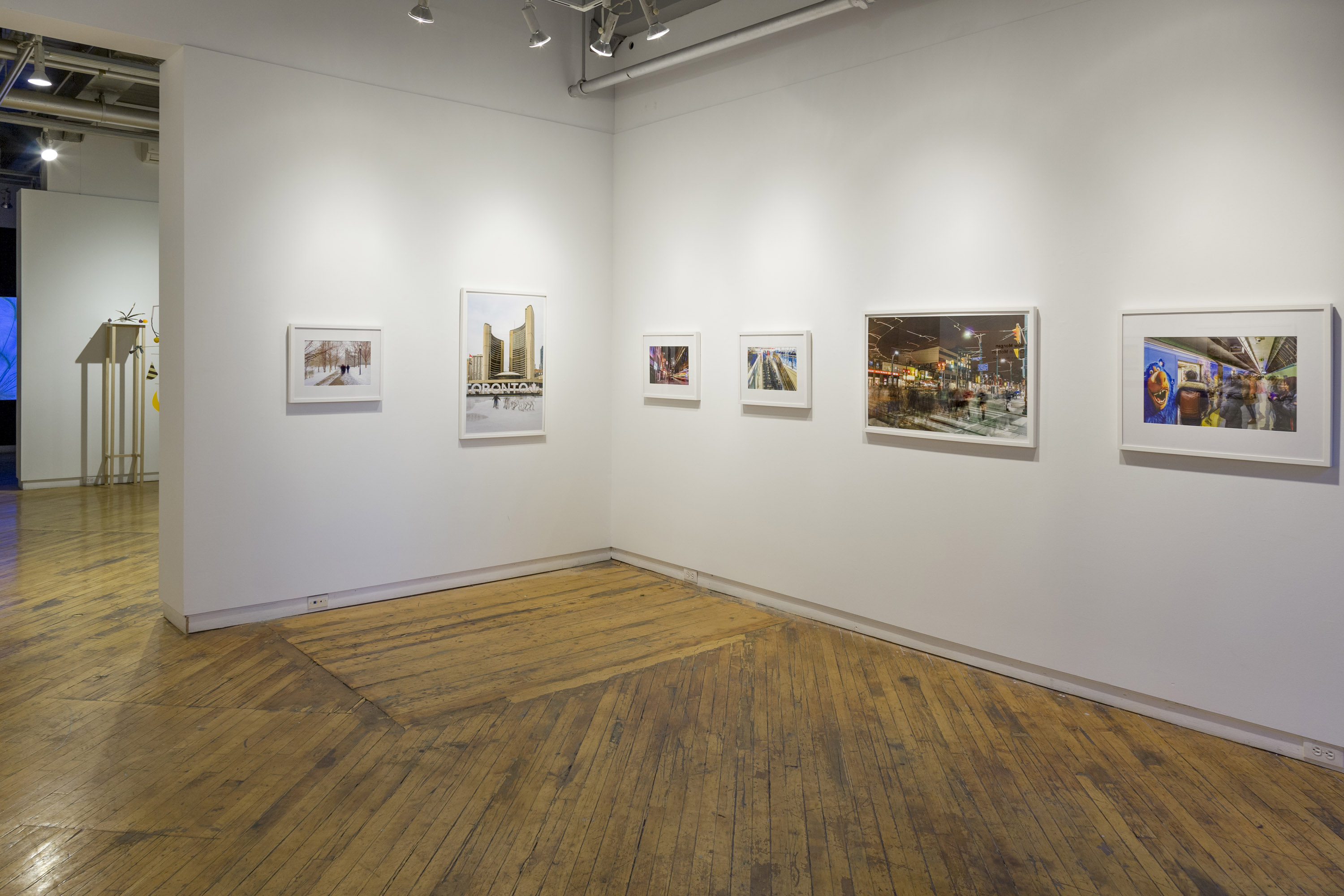 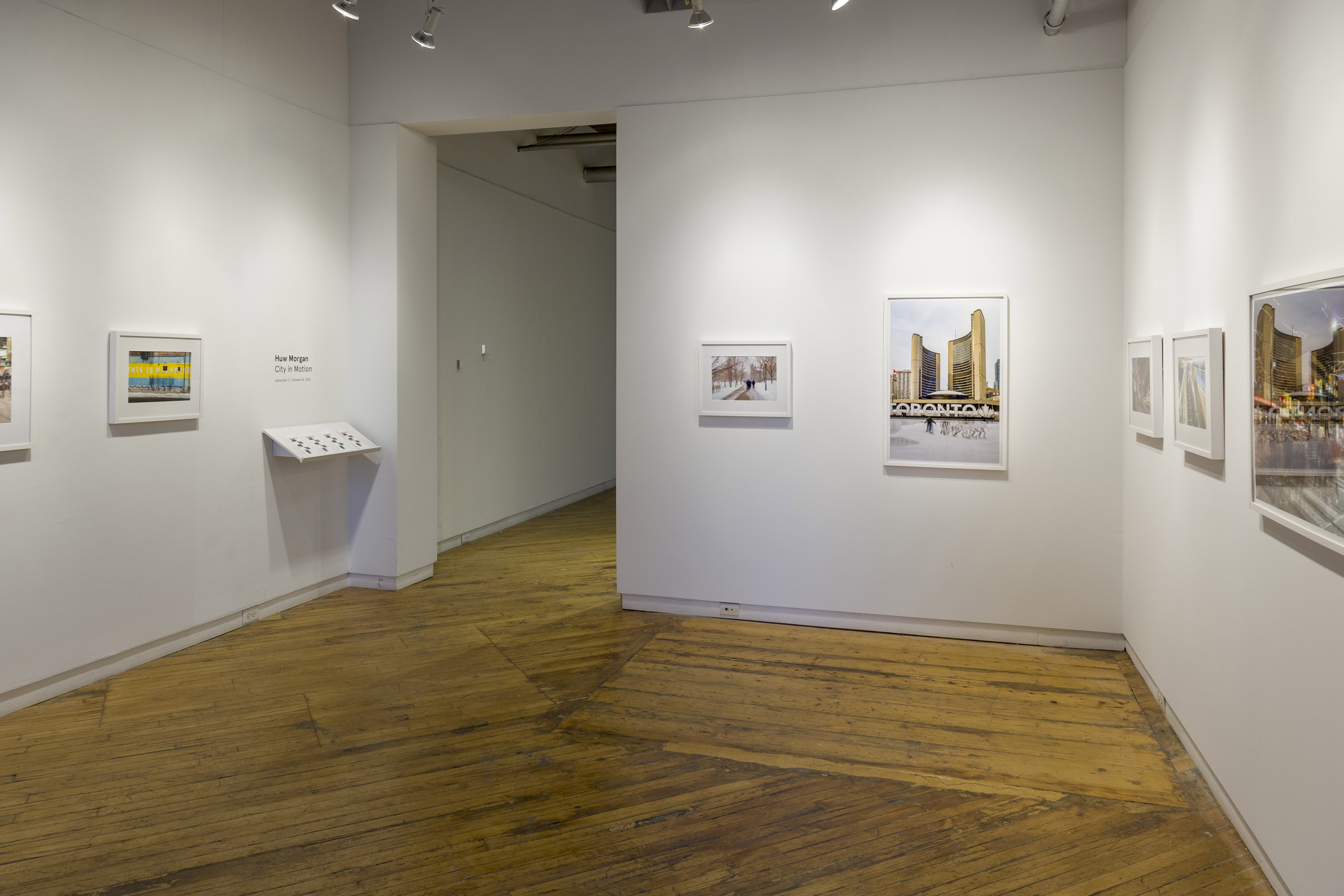 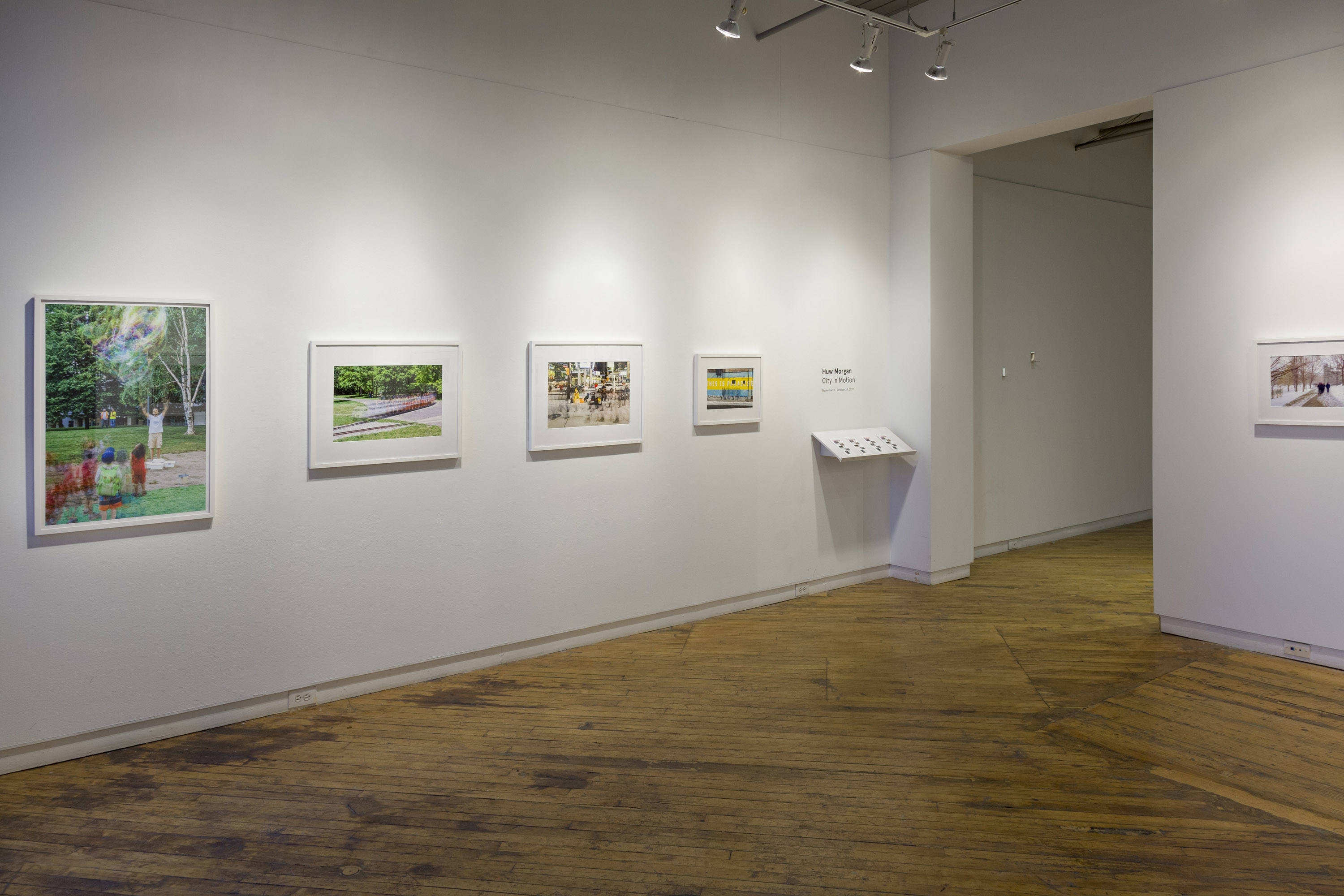 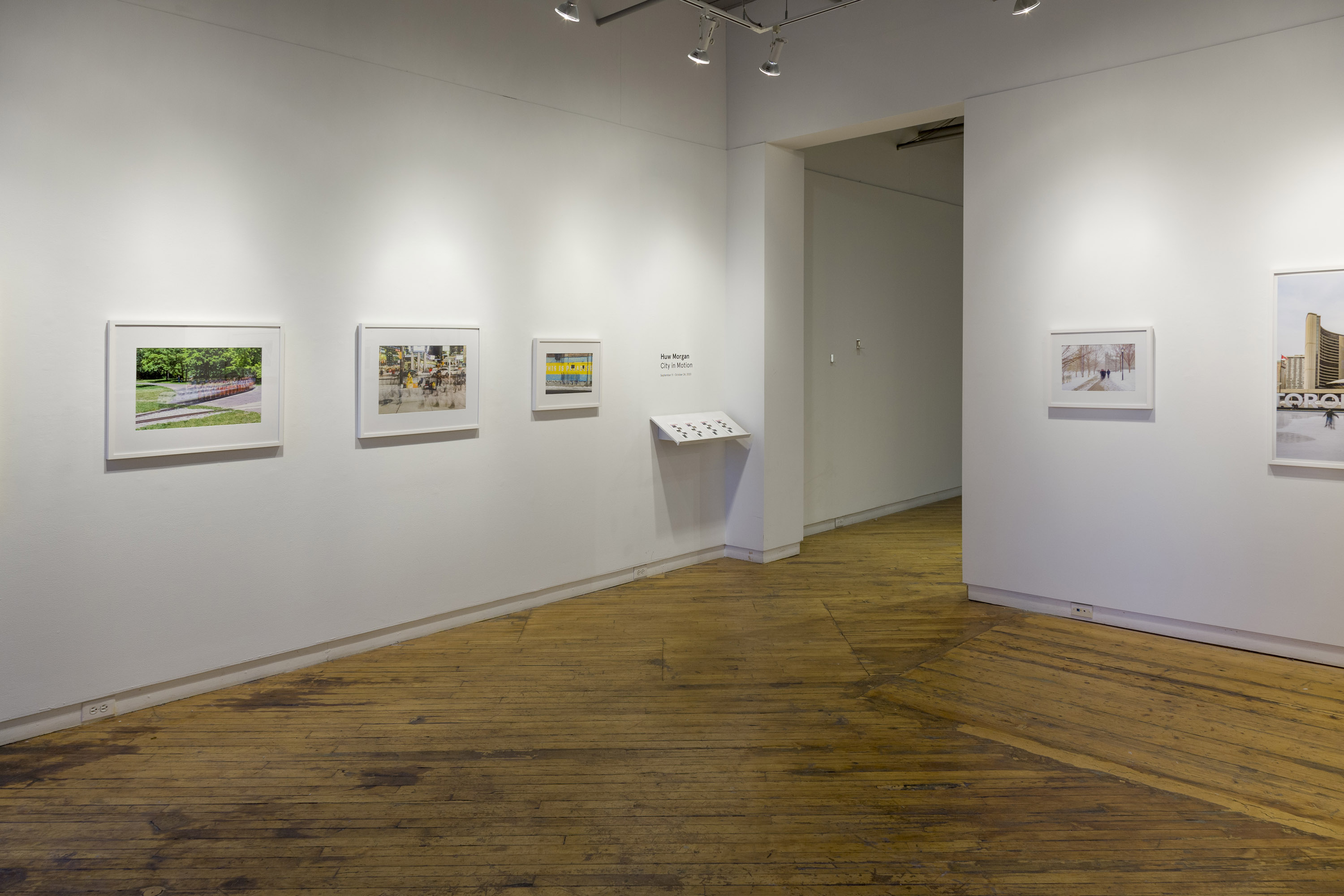