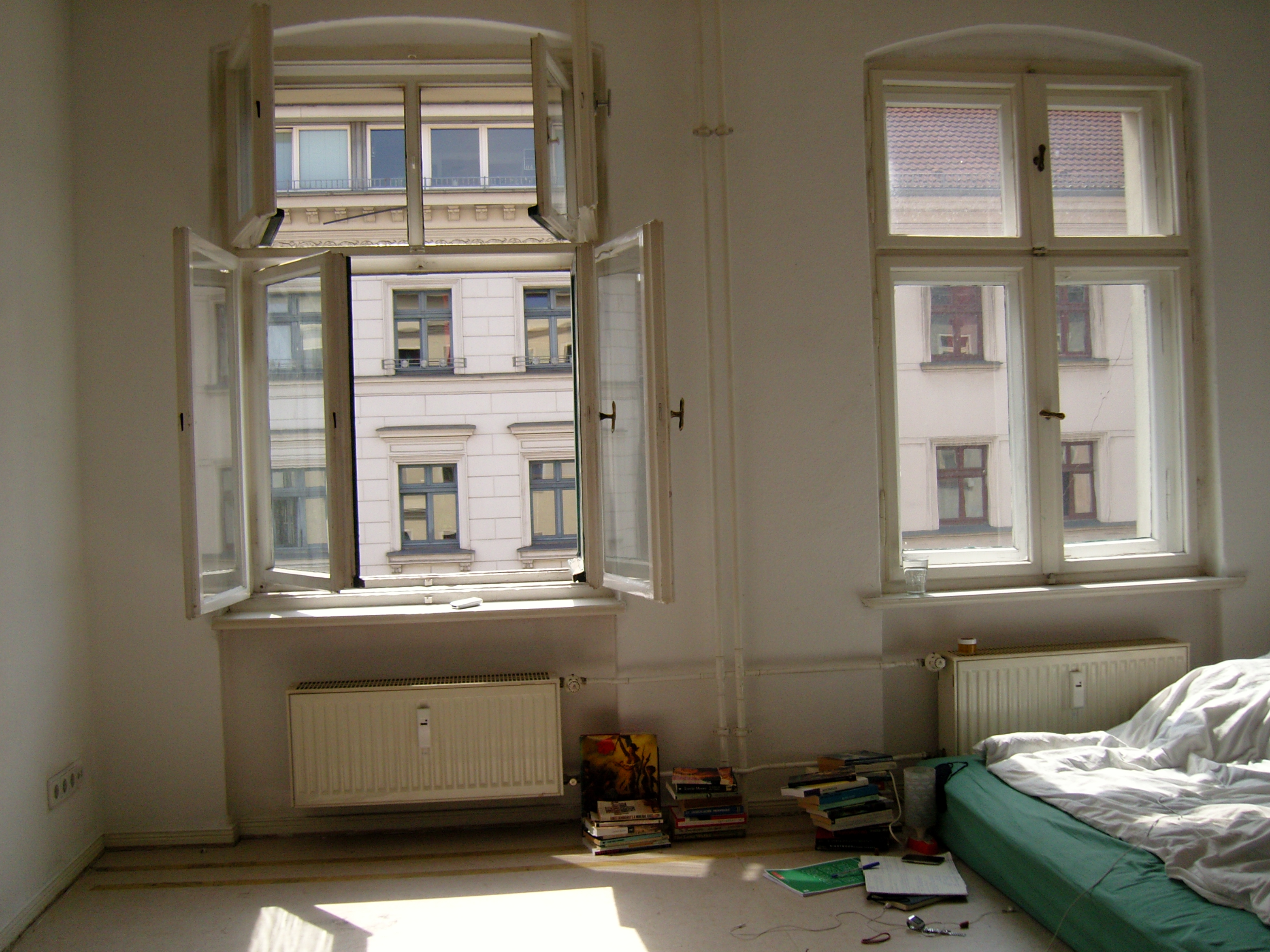 “To name ourselves rather than be named we must first see ourselves,” wrote Lorraine O’grady. She wanted to find a different way of looking, a way of looking that would allow us, for example, to see the Black maid in Manet’s painting Olympia.

For the past several years, I’ve been thinking a lot about Black Canadian art in all its complicatedness. As something that has not been named, and that needs to be seen. When I write, and when I think, I'm learning how to look. Actually, I often feel like I’m repairing the very ways in which I perceive. This summer, as I read through Dionne Brand’s novel Theory, I’ve considered new approaches to this repairing.

The novel travelled with me everywhere; I read it on the beaches of lake Ontario, by rivers in France, on planes across Britain. The intimacy of Brand's narrative, told entirely in the first person, made me feel as though I was seeing through the protagonist's eyes. Teoria—who for me was a 'she,' though it was never stated outright—tells the story of the women she has loved. Throughout this telling, the acts and gestures of looking are enmeshed with the acts and gestures of loving.

Teoria describes the succession of relationships she was in as she wrote her dissertation. Her apprehension of each lover is filtered through the lens of her intellect. Her looking is determined by the Western ways of knowing she is immersed in as an academic, and her determination to resist them. That resistance and simultaneous loyalty to the academy make me believe she must be Black. The double bind that comes from immersion in those ways of knowing is not unfamiliar to us. Dubois’ double consciousness, or Fanon’s Black Skin, White Masks. The Black Panther's Ten-Point Program.  We know this story. Black intellectuals have steadfastly striven to counter our erasure from modernity, our oppression and our dehumanization.

Teoria devours her lovers with her intellect, her theory. And I get this. I too became accustomed to perceiving first with my mind, after most of my senses had been shaped by a wretchedly rational critical lens. This is the way I had learned to look when I started writing about art. It sifted everything I saw. When I went into galleries and museums, my perception of what was good and what was right and what was beautiful neatly mirrored Eurocentric aesthetic hierarchies.

Then, about 8 years ago, I was studying in Bremen, a small town in northern Germany that was lush and green and white and geriatric. That summer, the Beyeler Foundation in Switzerland mounted what was then the most extensive retrospective of Jean-Michel Basquiat's work, and I was determined to see it. I booked a plane down to Zurich and convinced my friend Rico to borrow his mom's car and drive me the 2 hours to Riehen, near Basel, where the show was being presented.

I remember the experience of seeing that exhibition: I felt it in my whole body. It was this high-pitched tension in all of my limbs. Each canvas, each work, made a physical impression. And, by the end of it, I was supercharged. I talked non-stop the entire drive back to Zurich.

Whatever happened to me there, when I saw Basquiat's work in Switzerland nearly a decade ago, came back to me while I was reading Theory this summer.

For years now I have been looking at art, discerning form and narrative, and, more often than not, it has been ethics and my analytical mind that determine my first impressions. Black studies theory has helped me complicate and unbind those European aesthetic hierarchies I had internalized, to start paying attention to ethical considerations of aesthetics, where ethics signify a sense of justice and humanity. These new considerations condition not only what I take in, but also how I perceive the things I do pay attention to. It's a soft limit, and I've become so immersed in that imperative to correct and vindicate that I am hardened to how art makes me feel. Obviously there is something at stake in how we look. What I hadn’t wondered was: does theory get you closer to, or farther away, from the thing you are looking at?

I said before that I thought looking and loving were entwined, and it's looking through Teoria, at the women she's loved, that brings me to that conclusion. There's a struggle in her ability to see them, but she does see them—with her body, its just that her mind quickly recuperates that seeing. Her loving is complicated, halted, hindered by her analysis—her deep investment in a certain rectitude. Yet still, despite her, there is an erotics at play that informs her relentlessly intellectual approach.

I grew up with two Black moms in a mostly white, mostly straight culture. My ability to see their beauty and strength came only from loving, not theory or popular culture or any analytical lens I was given in schools. It seems to me Theory operates as a kind of blueprint for this kind of looking: it is about women loving women, which is a radical kind of love in a world structured by patriarchal white supremacy. As I read through Teoria's intellectual struggle, I recognize how loving myself, and people who look like me, can be a hard thing to do, or rather, it is not something we are taught to do (we will never have the bluest eye). For me to look and apprehend and perceive from a position of loving or desiring blackness and black women is radical.

I no longer want to just look with my mind, with theory — there has to be something else. As I read the novel I thought about different ways of looking. There's something about love there. I want to let love reshape my ethics and the aesthetics that has shaped how I see. I want to get to a somatic way of seeing. I want to see with my whole entire body. And I think the key to doing that is to never let theory dampen love.