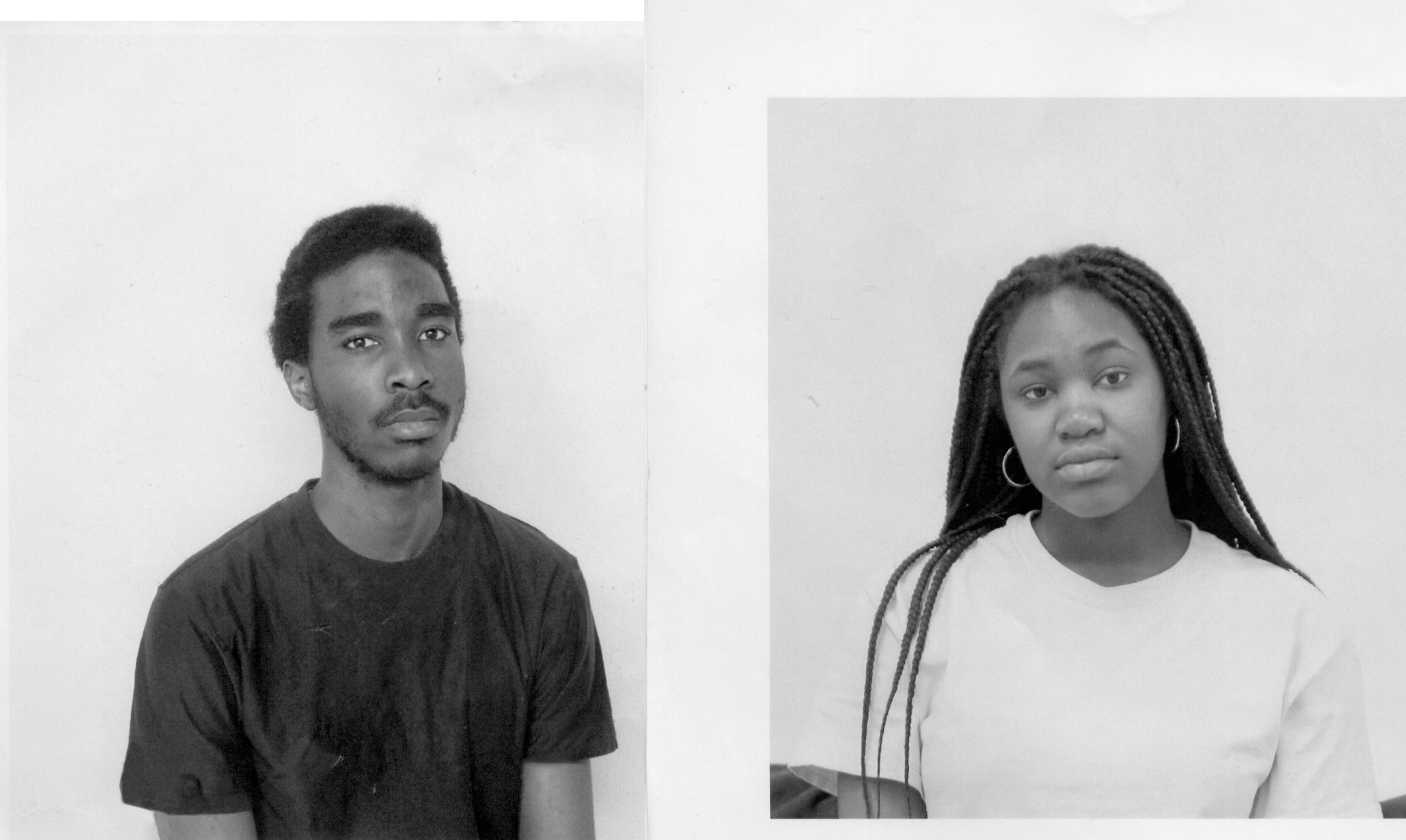 Let’s forego the exacting device of naming. Let's leave it open. But not exactly the tradition of pseudonymity. Small talk won't do either because nothing is really small. There’s a lot to say but not much will be said. Not much time. Don't worry reader, you'll understand later. Let’s speak only atmospherically. Not a discursive fantasy per se. It tends not to go our way. Rather, an activated status of being un-foreclosed. The circumference of the ocean, the diameter of the sky, the midpoint of star clusters; observable maybe, maybe not. But definitely featureless. They say the air has no residence, no neighbour. You have no designation, no address, you roam in various directions, you are in and out of reach. You are the free flow of a breeze. Only here for a while. You are an unpredictable shifter. Not like the weather but rather, equivalent to it. Roni Horn said as much in “You are the Weather,” a collection of expressions of a face that tells the status of the weather. “You,” as a pronoun here is mobile. “You," as in the personal pronoun, and “you,” as in the universal”. Are you really Mexican? Do you identify as Black? Do you feel different?

You remain mobile. You are an androgynous narrator.  You compose anonymity. And so stay in there, be a Self. “Self,” as in whatever appears outside of being amongst others. You are in a city with a population of approximately 3 million. You are there for the first time. You know no one there, no one knows you. You are reduced to a tabula rasa. This reduction is an opportunity. It's a bridge to cultivating possibility.

You wait for the fries you ordered. “Number 22!,” the cashier calls out a second time then turns to a co-worker to double check the order. “22! Side of fries!” The cashier calls out again, louder this time. But you are in wonder. You’ve forgotten that the number is referring to you. You suddenly realize and rush to the counter. You present your number in exchange for a medium sized cup of fries. You appear back into the streets grabbing a few napkins on your way out. You blend into the motley crowd. You are a stranger. You could be anyone. Your identity is provisional.  You are not fully described. You are a muted video.  The observer's eye knows nothing of you. And so find the inner lining of this anonymity and dispense of specificity. Dispense of the stubborn fate of identification, and the authority of historical origin. In that realm, you are far denser than the visual consequence of the camera or the compressed transcription that enters the observer's field of vision. In that realm, you supersede the notion of the icon. In that realm, you ring out as a summary – a graphically impoverished copy. In that realm, you continuously delay gratification. In that realm, your personhood is s p a c i ous.

You continue as a visual obstruction. You are successive, upcoming. You are a photo that wants to be a poem.  A mere optical appearance that could possibly become a film. In that film, again, you roam from frame to frame. You are de-specified. The image of you is of poor fidelity. It is pixelated but not utterly featureless. There's no unifying dramatic thread. Only false stops and starts. This for you is a declaration of independence.

You will remain a look-alike. But let's not use impersonation. You are just a really good copy, however fragmentary.  A paraphrase of an ongoing series of chapters. But also an anomaly. You are formless. You are a dandelion constituent after a puff at its whole. If not puffed at by one’s breath, dandelion seeds are often transported by any easy gust of wind and they’ve been known to travel inflight like tiny parachutes. In fact, according to “justfunfacts.com,” dandelions are the only flower that represents the three celestial bodies of the sun, moon, and stars. The yellow flower resembles the sun, the puff ball resembles the moon and the dispersing seeds resemble the stars. This is not a surprise. It’s no wonder they’ve been known to be the masters of survival.  Dandelions are quite possibly the most successful plants that exist. Did you also know the constituents of the dandelion—the seeds—swim through the air for over 5 miles after you’ve blown at them? It’s as if they spend all that time contemplating on the best place to fall and re-geminate. Imagine the area of their landing as yellow, vast, and intricately plain. A canola field. As far as the eye can see are vanishing points. Butterflies abound. They are in several states of shedding skin and becoming other things. Now, imagine it horizonless and flat. A colour field painting. The yellow melds into the blue sky. A green is forming. It creates a slight gradient. A burgeon into each colour. Think of painter Lynette Yiadome Boakye’s fluffy, swelling, atmospheric backdrops that her figures are cast upon. Or of Wolfgang Tillman's Blush series. In a comment about his turn towards non-referential imagery after a long engagement with representation, Tillman told Hans Ulrich Obrist that: "with the abstract pictures, I feel myself liberated from the obligation to represent – that compulsion to represent." What does Tillman mean here? What is it to be liberated from the obligation to represent in a photograph? To dissolve details, to breakdown referential information through chemical and mechanical interaction, to become an utter form? Was Formalism onto something when it asked us to only take in what we see in front of us? To adhere only to the form, barren of outside influence, and to do without any allegorical parallels? To meet form where it’s at. To forget about authorship, biography, and societal concerns to instead take formalism’s sovereignty as content. A map that only points back onto itself. A self-contained entity that advertises its anonymity and mutability. If photography presents us merely with the surface of things, can we absolve it not from its indexicality but rather break the umbilical relationship it has with exteriority in order to achieve something autonomous from the armature of a pulsing reality?

In a monochrome photo of you, you are situated against an undefined background. There is a lack. But it is a useful lack. It lacks an autobiographical stability. It’s factless. It’s a clean slate, a new start. There’s very little detail around you. It is not you per se. It deviates from the source. It speaks nothing of “the human condition” but its no less humanist.  You could say it is an homage of sorts. You can refer to it in the third person. The photo has captured a likeness and seized upon your essentials. You really could be anyone. You are in high optical definition; deadpan. You are seated frontally. You are making eye contact. Patient but maybe more ambiguous. It appears that in that moment you have nothing on your mind and nothing to say. You are placid. You seem to say to the surveillant, without any utterance; 'there’s nothing to see, there’s nothing to show, what you see merely points back to what’s already in front of you, not much else. And this will be the case into perpetuity.'