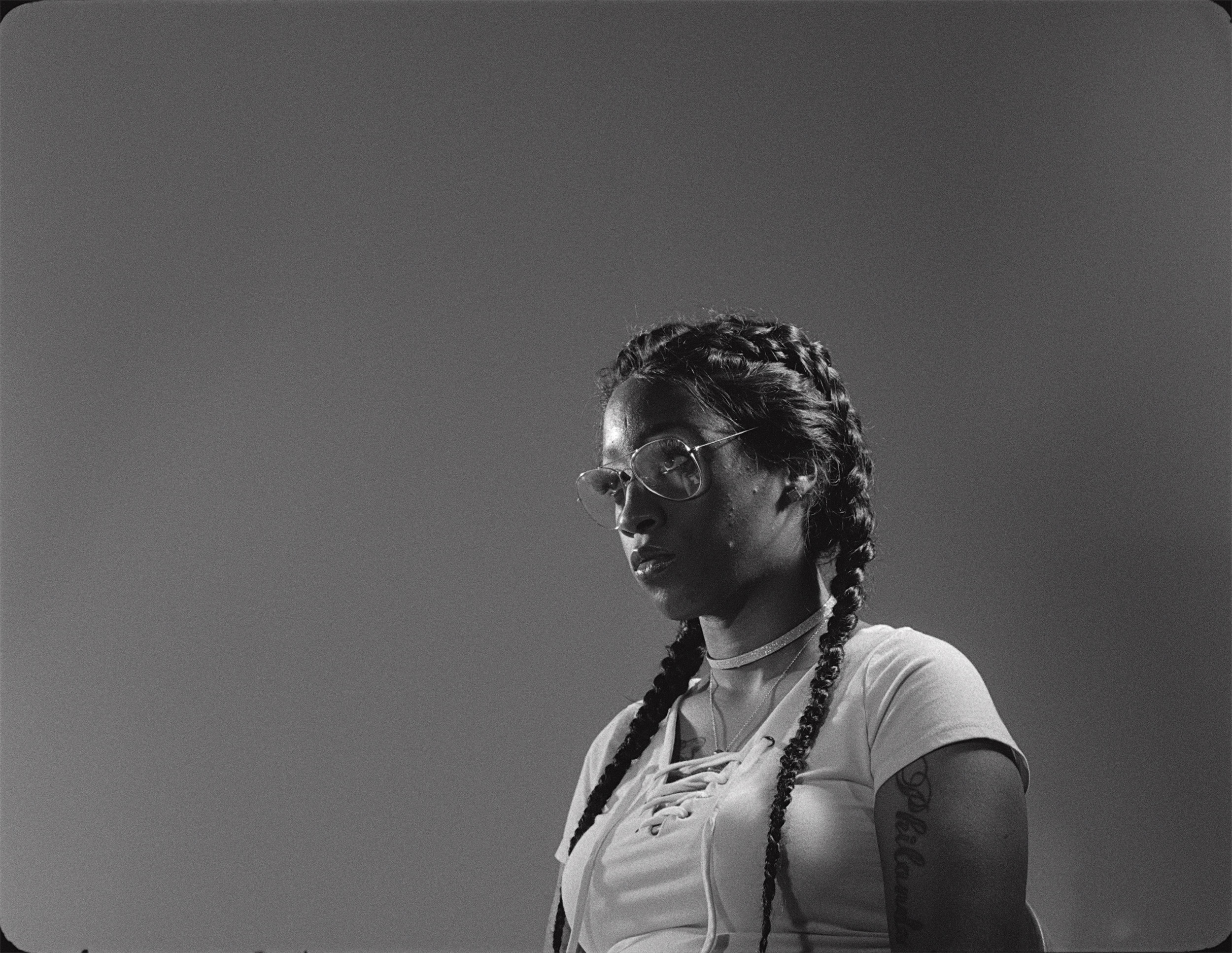 Will Luke Willis Thompson split the £25,000 Turner prize with Diamond Reynolds if he wins?

I was mesmerized by Luke Willis Thompson’s Autoportrait (2017) when I saw it at the 2018 Berlin Biennial. The New Zealand artist made the silent film portrait of Diamond Reynolds, partner of the late Philando Castile, while he was artist-in-residence at Chisenhale Gallery in London. Earlier this year, Thompson was nominated for the prestigious Turner Prize for Autoportrait, which he maintains was created through a collaborative process. I had first heard about Autoportrait from a friend, who described the controversy around the work, and Thompson, who could pass for white but identifies as mixed race. After reading various commentaries on the troubling ethical questions surrounding the artwork and its production, I wanted to draw attention to it from a different vantage point, rather than add my own. The following is the transcript of an audience member responding to Thompson during the Q & A that followed a panel about the work. My intention is to give the response of this self-identified “unambiguously Black woman” centre stage. Despite my efforts to identify her, the speaker remains anonymous.

“I find this conversation particularly interesting because I am an unambiguously Black woman who’s from a not-rich place in the southern United States—which is a very particular experience. And, amongst other things, I am a scholar, a historian, and I work at a museum in DC.

Last summer, when Philando Castile was murdered, I was the only Black park ranger in Grand Canyon, and being in this isolated space and having to deal with this rage and a world of people who sympathised and thought it was unfortunate, but didn’t get it, I had a response that I haven’t had in my life, because when you grow up Black in America this [kind of violence] is very common. In fact, the story of the murder of Black people in American can be found in my direct lineage, because the entire family is from the South. So there’s that.

But then I have a question—so that was the comment. I appreciate [Autoportrait], because honestly while I am wary of exploitation and the spectacle being made, I am also over talking to white people about race, I’m not doing it anymore, and so some people have to do it besides me—unless I get paid, then I’ll do it.

I don’t know if you remember the Schutz Brouhaha, about her Open casket [painting], for those of you who aren’t familiar, at the Whitney Biennial. We had a very lively set of discourses around that in DC, and the question I came to is, it’s not so much about things being off limits, but I remember asking: Why, of all the images in that sequence of a narrative to pick, why focus on the dead body? Why not his uncle bravely pointing out the accuser? Why not his mother making a courageous decision to show the body? Why the image of a broken Black mutilated body? So I’m grateful, in this instance, your work focuses on Diamond and not Philando. But then there also becomes this question of responsibility.

In the art world, in academia, in other spaces, there’s a lot of privilege to think about how you think about a thing. When in reality, there’s real people: Diamond’s not here—I’m not accusing, but she’s not here. Where is she? There’s money being generated, there’s money involved in all of these things and there’s prestige and the acclaim that comes around these things and we gather together with our red and white wine and discuss these things politely and then go to sleep.

So then it becomes a question of What’s the responsibility? So, one: What’s the responsibility of the artist in your mind? But then, two: As a non-Black, non-American person, what ways do you challenge yourself to in effect check your privilege? If life is an ever-growing adventure, how do you make sure that you’re being mindful to not be the white, privileged artist that exploits the Black subject and then goes on their way?”

Comment from an audience member at a Q&A following a conversation between artist Luke Willis Thompson and Tavia Nyong’o on Thursday, August 17, 2017.

Full audio of Q & A can be found here.