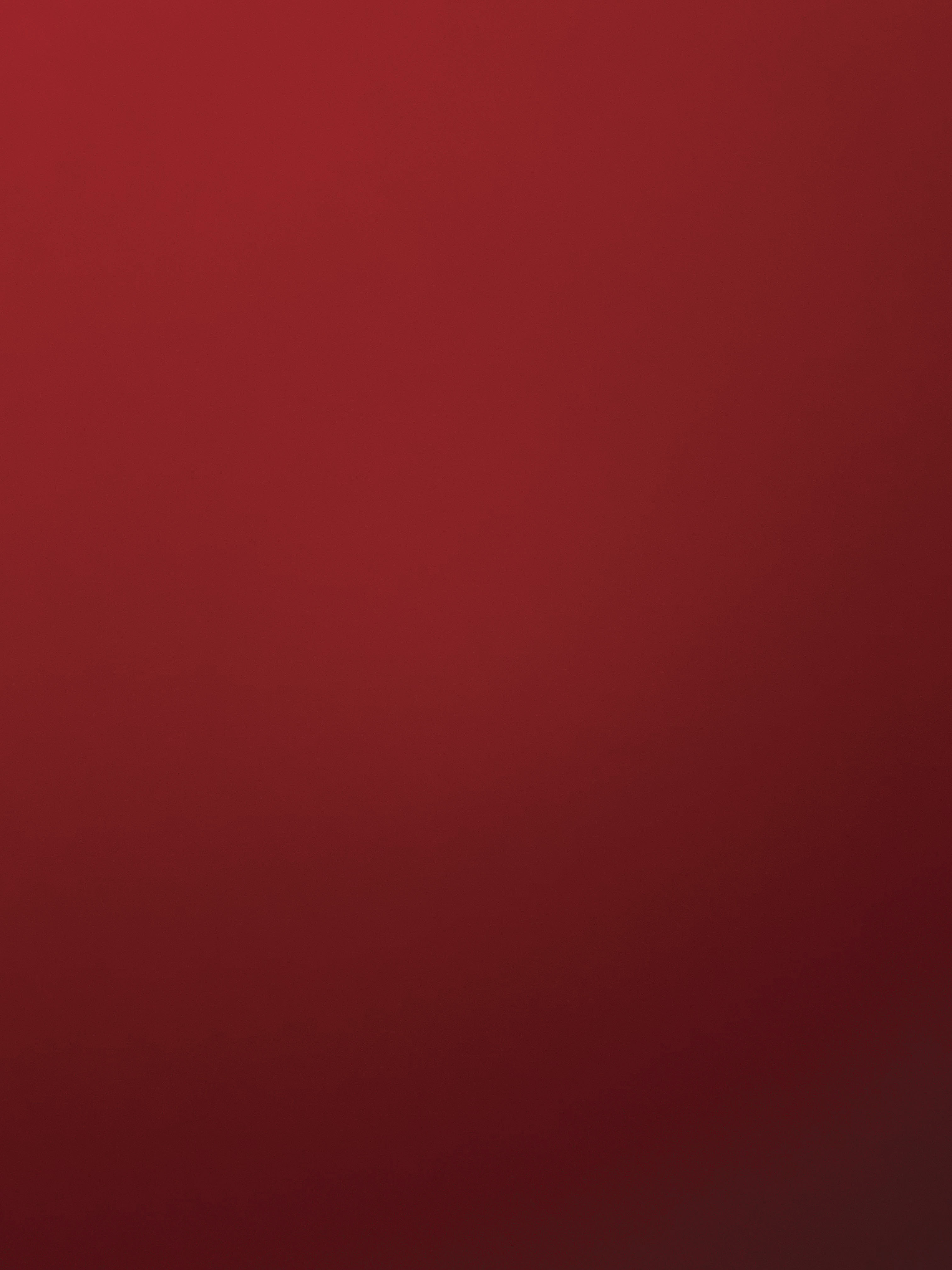 A Picture of Wascana Creek Obscured by My Finger, Digital smart phone image with the essay "Unseen Forces” embedded in the meta data, 2022

¹ Kevin Young, "Dressed up like science, or pseudoscience, the hoax reveals the ways in which it is another form of wish fulfillment," in Bunk: The Rise of Hoaxes, Humbug, Plagiarists, Phonies, Post-Facts, and Fake News, (Greywolf Press, 2017), 44.

In 2002, a French Catholic Priest named Father François Brune wrote that a machine called a Chronovisor was held deep in the shadowy collection of the Vatican. Along with millennia worth of plunder from every conceivable culture on Earth, he alleged that the church has in its possession a device capable of viewing the past.

As described by Brune, the machine was built by an Italian scientist named Pellegrino Ernest and worked somewhat like a radio. It picked up and unscrambled ambient electromagnetic radiation emitted by events in the past, making them into a picture on a television screen. With the chronovisor, the inventor supposedly witnessed the crucifixion of Christ, along with many other events central to the Catholic worldview.

Though the Chronovisor is widely regarded as a hoax, the desire for photographic traces of past events is a recognizable, even relatable lust.¹ Whether documentary, evidentiary, or poetic, the promise that we will be delivered from some states of unknowing or ceaseless speculation by photographs is a tenuous belief.

Spiritualists believe that the air is thick with consciousness. Between the solid, liquid, gas and plasma of the visible world dwell remnants of the dead; unseen but felt like a sudden shift in temperature. The spirits endure in small places. In the walls, in the spaces under tables and in cabinets. The dead are compressed, sometimes into the impossibly thin space of an image.

Digital images have reached new heights of spectrality. They dwell in devices and pass between illumination and the slick surface of a screen, often touched but never felt. Most images I see are made of light and electricity and bare many traces beyond their image: location data, date, time, aperture and camera type.

I have yet to come across a history of the Spiritualist movement in America that doesn’t correlate its rise with the proliferation of electricity, radio waves and radioactivity. Many retrospective histories take care to note the emerging recognition of unseen forces and the scientific disciplines which challenged traditional notions of visibility and reality. As these technologies emerged, they brought with them an understanding of the extrasensory world–places beyond the limited human capacities of sight, sound, taste, touch and smell.

My reasons for taking a picture are rarely visible in the picture itself because I am so often attempting to connect with or highlight something that has long passed as well as some of the circumstances that sharpen its endurance. As I sit on the bank of Wascana creek and hold my hand over the lens of my phone camera, what I am attempting to image(ine) are the bison bones that used to accumulate at the water’s edge. The creek bares the misunderstood or anglicized remnant of the Cree name “oskana kâ-asastêki” which means “where the bones are piled”. This record of past lives is layered with the settlement of the plains, the forced starvation and displacement of so many Indigenous nations, the trans-Atlantic Slave Trade, the immigration of Europeans from across a vast and powerful content, global colonization projects, the Indian Act, the sixties scoop, the growth of the middle class, the growth of the elite class the gradual dwindling of the middle class and the elite class and the explosion of the global oligarch class. All of these things hold this space, this very mundane space where the dwindling middle class walk their dogs and ride their bikes, and read didactic material about Dutch elm’s disease, and look at dead fish, and graffiti, and dead trees, and walk on the paths, and touch the grass, and have public sex, and think about public sex, and look at the open sky, and think about red willow, and photograph the geese and the dogs and the sky and the creek and the birds.

Some days, the density of loss seems to be greater and my mind is more attuned to the thickness of spirits hanging in the air. Jacques Derrida described this heaviness as “hauntology,” noting the way that people and their ideas seem to be constantly re-emerging long after their physical body dies or their ideas seem to go out of fashion. In this idea, Derrida gestures to the permeability of boundaries made between the living and the dead.

The cultural memory that swirls around a photograph can carry an image along with it. Images, their use and their meaning, always happen in the present moment, though it is easy to imagine something is locked in at the instant of their making. Photographs are just one confusion (among many) that govern the slippery notions of time that I phase in and out of. The Chronovisor alludes to a longing for certainty which is inevitably undone by the fact that even when photographs of a past moment might exist, there is no certainty in how they are understood in any particular moment and how that understanding may change across time. Is this something one can ever see in a photograph or is it just something you need to know before you go looking for the past?

Though one could assert that all photographs are images of time, none are representations of it. The forces of decay and the movements of the planets, solar radiation, decomposition and recomposition, are traces of a force that may be gestured to but never rendered as a comprehensible whole. Time, itself, evades capture and a photograph is just its wreckage.


Listen to the essay read aloud by the author on G44 Digital.

Note on the Source

I came across the idea of the Chronovisor in a YouTube video called something like “Secrets of the Vatican”. It is a widely circulated piece of occult/supernatural trivia. I searched for the primary source cited by the Wikipedia article but it was not digitally available and only published in French. When you google the Chronovisor, many articles and listicles recount the same few facts about the Chronovisor and the book Le nouveau mystère du Vatican ("The Vatican’s New Mystery") by Father François Brune. Given my difficulty in accessing the primary description of the machine, I will leave room for my personal suspicion that the account of the account is also a hoax making the Chronovisor itself a hoax within a hoax.