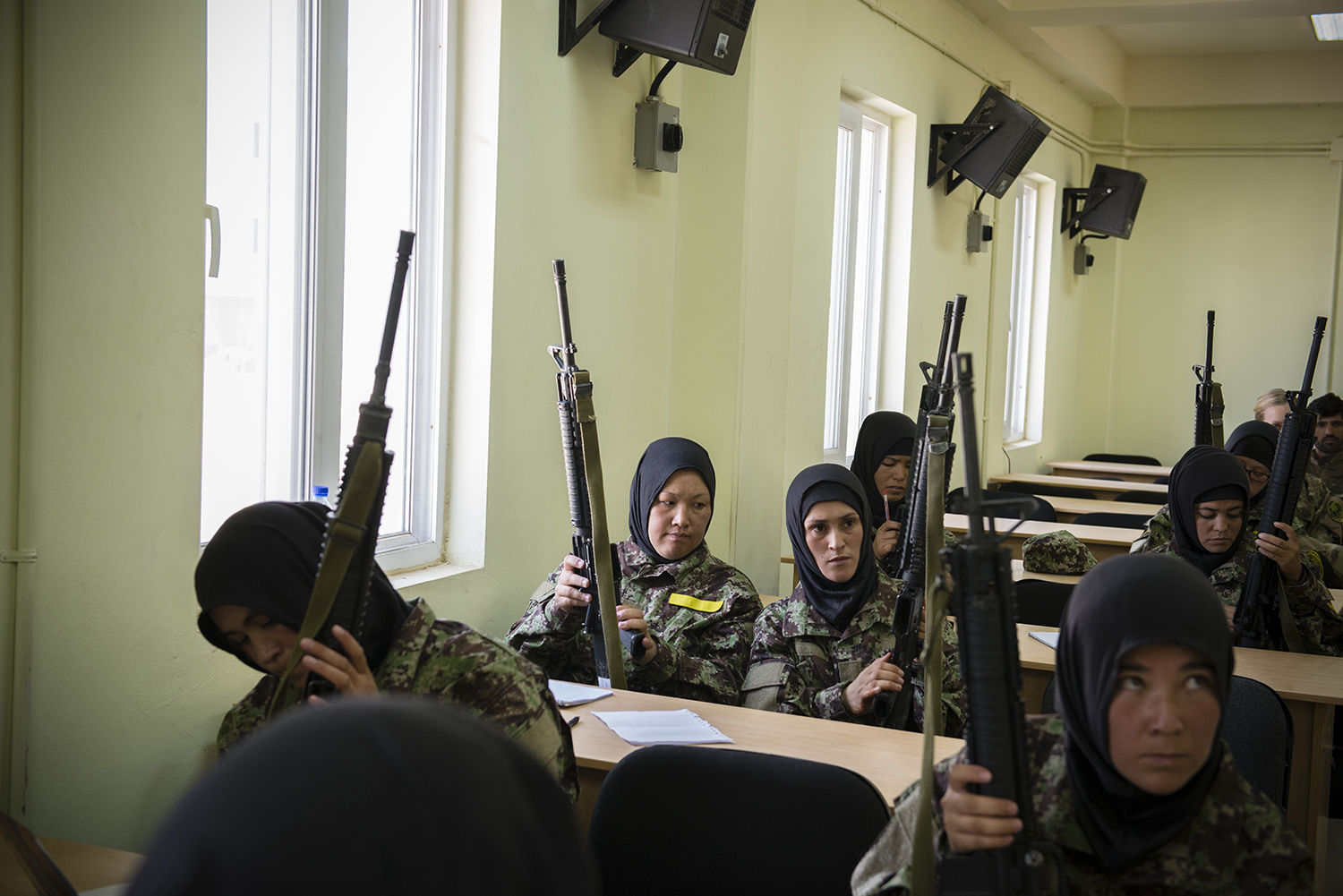 Lead by international photojournalist and documentary photographer, Kiana Hayeri, this workshop will guide photographers interested in exploring and developing a strong visual narrative and complex body of work from a single idea. Using her own work and the work of others as an example, participants will look critically at the process of narrative building from idea to conception, exploring various storytelling techniques and approaches. This workshop will guide participants through a series of discussions and hands-on activities to learn the various stages leading up to the visual realization of their project; research, pitching, relation building with subjects and narrative.

Participants are encouraged to each bring a well researched idea, whether it be something they are currently working on or wish to pursue in the future.

Kiana Hayeri (b.1988) grew up in Tehran, Iran and migrated to Toronto while she was still a teenager. Faced with the challenges of adapting to a new environment, she took up photography as a way of bridging the gap in language and culture. Her self- initiated and self-funded projects often explore complex topics such as migration, adolescence and sexuality. After 7 years of shooting, she recently finished a long-term multi-phase project, Resilience Trilogy, illustrating the lives of youth and their culture in war-torn countries across Middle East.

Kiana was an IAAB fellow in 2011 and completed a CIS artist residency at MIT University in the following year. In 2014, she was named as one of the emerging photographers by PDN 30 Under 30. In 2016, she was selected for IWMF’s cross-border reporting fellowship to work on her proposed story in Rwanda and DRC and was selected as the recipient of Chris Hondros Fund Award as an emerging photographer. In 2017, she received a grant from European Journalism Center to do a series of reporting on gender equality out of Afghanistan and received Stern Grant in 2018 to continue her work on the state of mental health among afghan women. Kiana is a TED fellow and her work has appeared in New York Times, Le Monde, Harper's Magazine, Washington Post, NPR, Monocle Magazine, Wall Street Journal, Marie Clare US, Glamour, The Globe and Mail, Aljazeera America and CBC, among others. She is currently based in between Kabul and Tehran, covering the region.