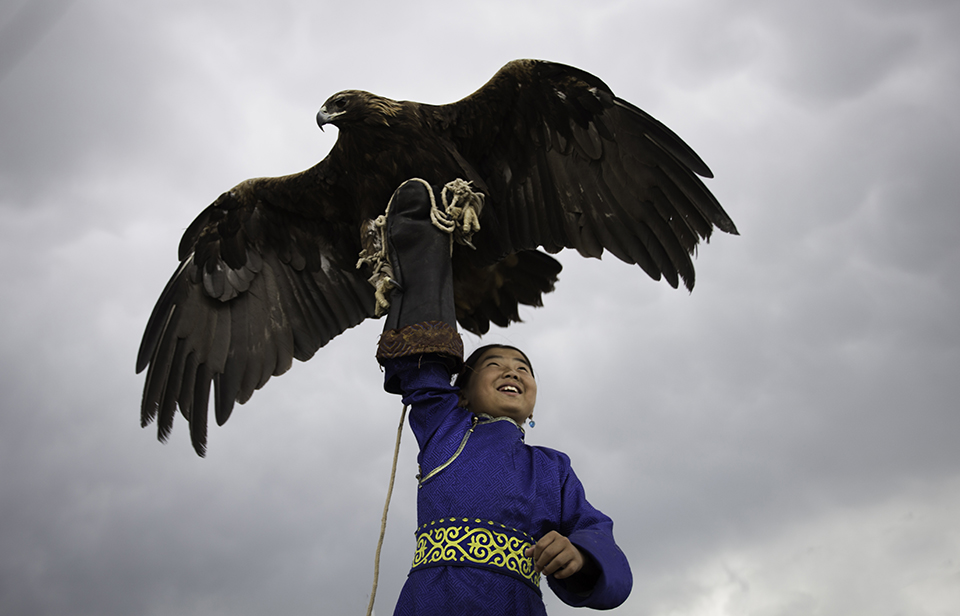 How do we tell stories that make change? What kind of change are we trying to create? And how do we go about telling such stories ethically? Join the founder of Photographers Without Borders in unpacking these questions and engaging in dialogue, discussion and activities that will encourage us to think more critically and with more awareness. Participants will leave with useful tools for creating stories that make change in a good way.

Danielle is an internationally acclaimed and award-winning photographer, director, conservationist and activist whose main focus is storytelling to empower people around the world to solve the most challenging problems. She is also Co-Founder of the Sumatran Wildlife Sanctuary, sits on the board of Toronto’s Dandelion Initiative, and is a licensed Holistic Practitioner.

After a volunteer trip to India in 2008, Danielle realised the potential of photography to make change after she raised money to build 9 small schools in Dalit villages- the most underserved communities in India- with the help of the photographs she used to connect people to the project. Danielle’s research and experience have led her to believe that without understanding the needs and motivations of people, we can not tackle such problems as climate change and conservation effectively. As a result she has become an avid student and teacher in the world of campaign psychology. She has earned a Honours Bachelor of Science Degree in Conservation Biology, Psychology and Global Studies from the University of Western Ontario, as well as an MSc. in Environment and Development from the London School of Economics.

She has published research in the book Climate Governance in the Developing World (Held, Roger & Nag, 2013) and completed a distinguished Master’s dissertation exploring the psychology of climate change messaging. She has had images published by National Geographic, the United Nations, The Economist, and the book Cities, Slums and Gender in the Global South: Towards a Feminised Urban Future (Chant & McIlwaine, 2016), among others. Danielle has worked with hundreds of NGOs, travelled to over 60 countries, and learned more than 6 languages including English, French, Spanish, Italian, Portuguese, some Swahili (and is currently working on Arabic, Indonesian and ASL). Her proudest cinematography achievement to date is having Sir David Attenborough narrate over her footage of Sumatra and Sumatran orangutans for the prestigious Whitley Awards. She is also the creator and director of the PWB TV web series. She is the recipient of the Canadian Top 30 Under 30 Sustainability Leaders Award and has been nominated for Canada’s Top 100 Powerful Women 2016, 2016 RBC Canadian Women Entrepreneur Awards, and the 2015 Women in Biz Social Good Award. One of her first major lectures was a TEDx talk called “Grassroots Narrative,” and she has since gone on to do a second TEDx talk called “Connection is the Key to Conservation.” She is a professor at Fleming College for the Environmental Visual Communications program’s Multimedia Narratives module taught at the Royal Ontario Museum. Danielle is warm, approachable, and leads from the heart, making her a captivating educator and speaker.