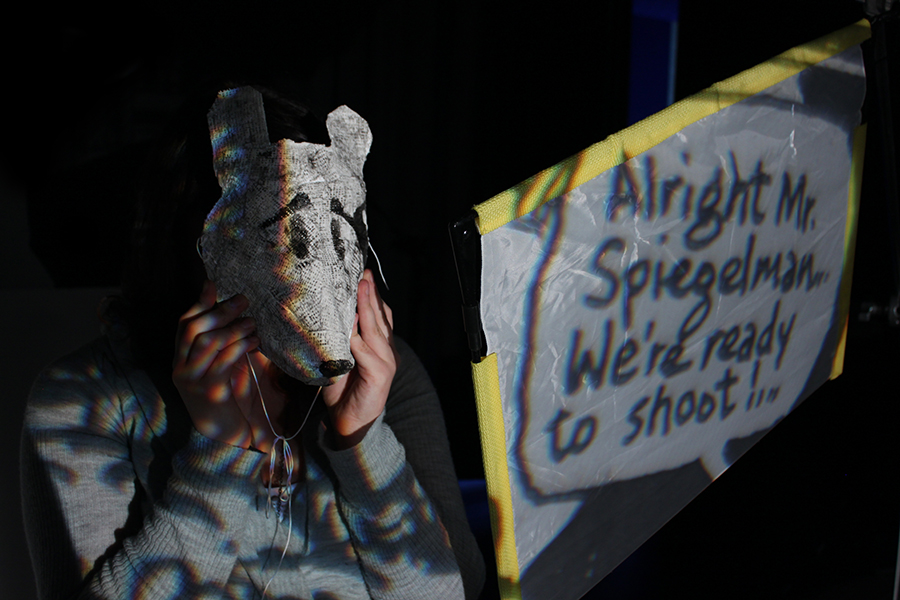 Explore the intersection of photography and comics, graphic novels and cartoons!

Artist Jessica Thalmann will guide participants through a series of hands-on activities using photographs, illustrations and other artworks to create compelling stories at the intersection of photography and comics. This workshop will make connections between photographers who use text and image, comic artists who use illustrated photographs and artists who straddle the divide using unconventional and inventive strategies of both mediums. Emphasis is placed on comics’ flexibility as a narrative form; photography’s impact on narrative practices, and how the use of photography in comics extends well beyond fulfilling a documentary function of truth telling.

Participants should bring 10 photographs they would like to work with (either original, from the internet, an archive etc...) and any illustrations or story ideas they want to work with.

Jessica Thalmann is an artist, curator and writer currently based in Toronto and New York City. She has received a Master of Fine Arts in Advanced Photographic Studies from ICP-Bard College and a BFA in Visual Arts from York University. She has worked at the Doris McCarthy Gallery, Toronto International Film Festival, C Magazine, the Art Gallery of York University and Yossi Milo Gallery.