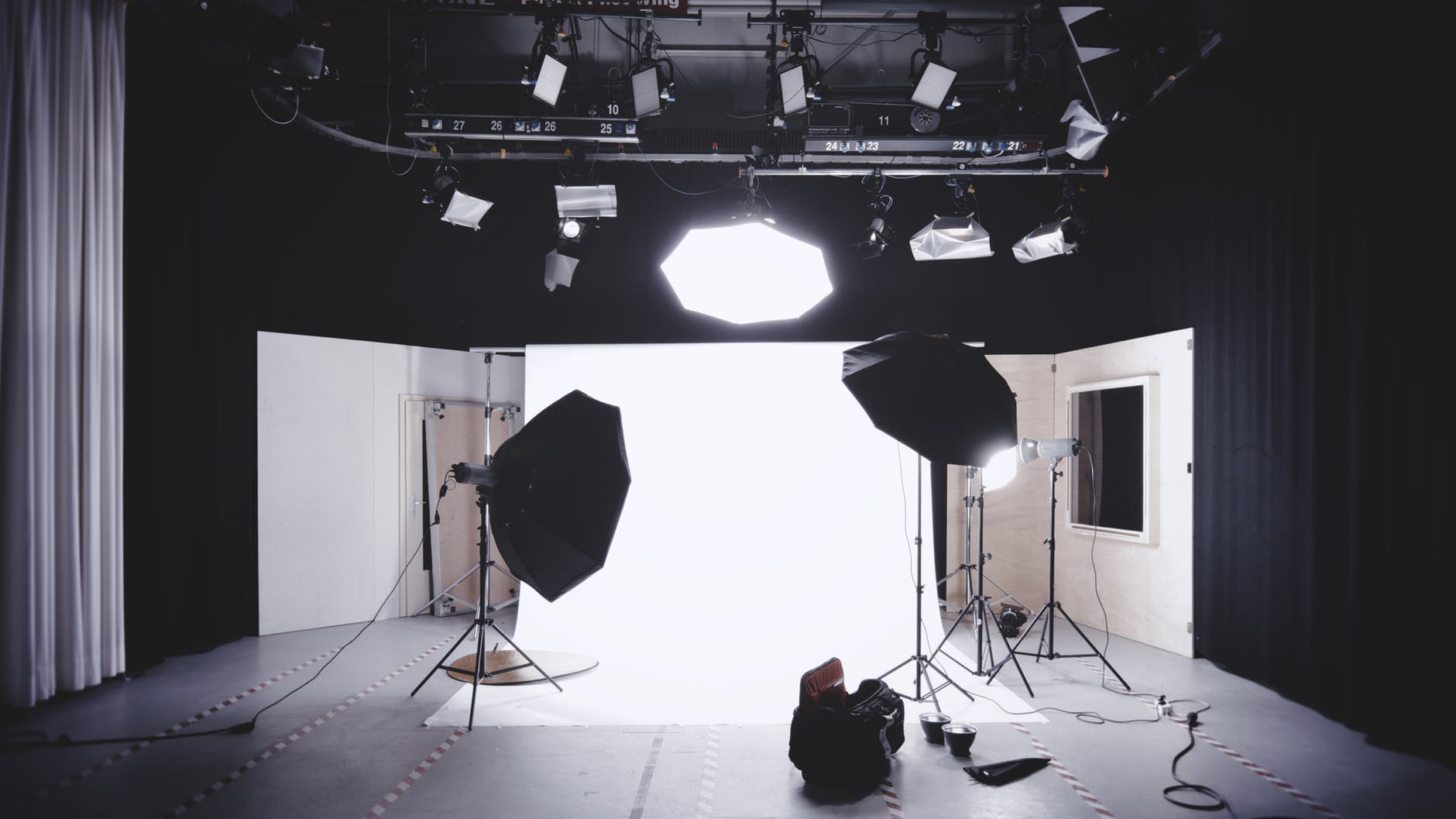 In this full-day intensive, instructor Toni Hafkenscheid will teach the ins and outs of studio lighting, with a focus on portraiture, followed by post-processing.  Participants will take a hands-on approach in learning to work with strobes and lighting accessories in a studio environment. Core lighting principals, lighting techniques and a variety of lighting setups will be explored in the first part of the workshop. The instructor will then engage participants through a comprehensive digital workflow, from RAW to final image, using Adobe Photoshop, outlining best practices of importing, exporting and working on RAW files. Participants will leave the workshop feeling confident in setting up the studio with strobes and producing high-quality digital images with beautiful lighting.

This course is set up in 2 parts:

Image Capture
In a studio environment the instructor will teach:
How to use strobe lights and how to capture the best quality image possible using the participants’ own camera.
Interpreting histograms and ETTR to reduce noise
Use of Grey cards and Colour charts

Toni Hafkenscheid is a Toronto based photographer who was born in 1959 in Rotterdam, the Netherlands. In 1989, he graduated from the Rietveld Academy in Amsterdam and shortly thereafter moved to Toronto. During the following six years, he was active in the arts community in Toronto and received several Canada Council and Ontario Arts Council awards. In 1996, Toni moved back to the Netherlands to pursue a career as a commercial photographer and to teach photography at the Rietveld Academy in Amsterdam.

In 2002, Toni returned to Toronto, Canada. He is currently teaching at OCAD and Ryerson University. Toni’s work is represented in Canada by the Birch Liberato Gallery in Toronto, Skew Gallery in Calgary and Gallery Jones in Vancouver. He is also represented in the US by Packer Schopf in Chicago; George Billis Gallery in LA, and NY; as well as Marcia Wood Gallery in Atlanta.

He has exhibited in solo and group shows throughout Canada, the U.S., Japan and Europe.

His works reside in a number of important collections, including the Canadian Museum for Contemporary Photography (Ottawa), Foreign Affairs Canada, the University of Toronto, the Canada Council Art bank, The Royal Bank Canada, the Center for Exploratory and Perceptual Art (Buffalo, NY), and Kodak France and Kodak Netherlands and Various Private Collections.