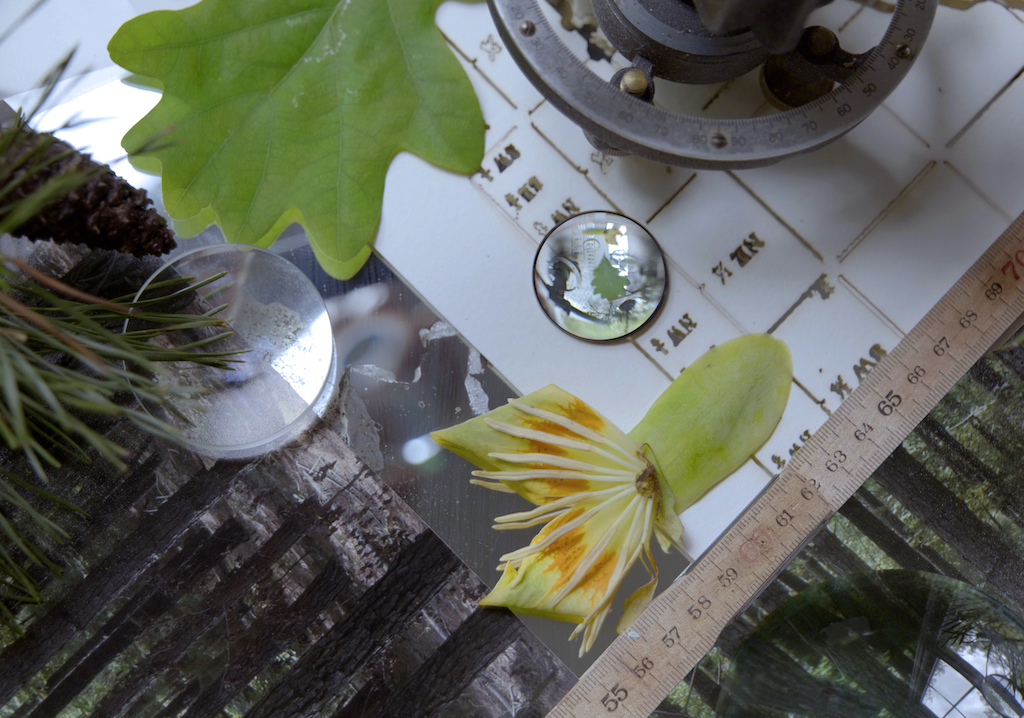 Elizabeth M. Webb, Study for A Bearing Tree is a Witness, 2022

In A Bearing Tree is a Witness, artist Elizabeth M. Webb examines the plat maps and field notes from the original land surveys of her family’s former plantation land in eastern Alabama. The film and sculptural installation positions land surveys, surveying instruments, and plat maps as tools of a Western colonial agenda that helped establish and maintain the power dynamics of white supremacy. Evolving from this conceptual foundation, A Bearing Tree is a Witness thinks through the ways that plant life can provide liberatory models for how our bodies might also subvert these structures of power and control.

For more information read Defiances Below and Above Ground, an essay by Olivia Michiko Gagnon and listen to Elizabeth M. Webb and Curator Lillian O’Brien Davis discuss racial and geographic boundaries and the use of archival surveying instruments within her artistic practice on G44 Digital.

Artwork for the exhibition was produced with the support of the Art Gallery of Burlington.

A Bearing Tree is a Witness: Artist Walk-Through

Artist Elizabeth M. Webb will offer a walkthrough of her exhibition A Bearing Tree is a Witness at Gallery 44. 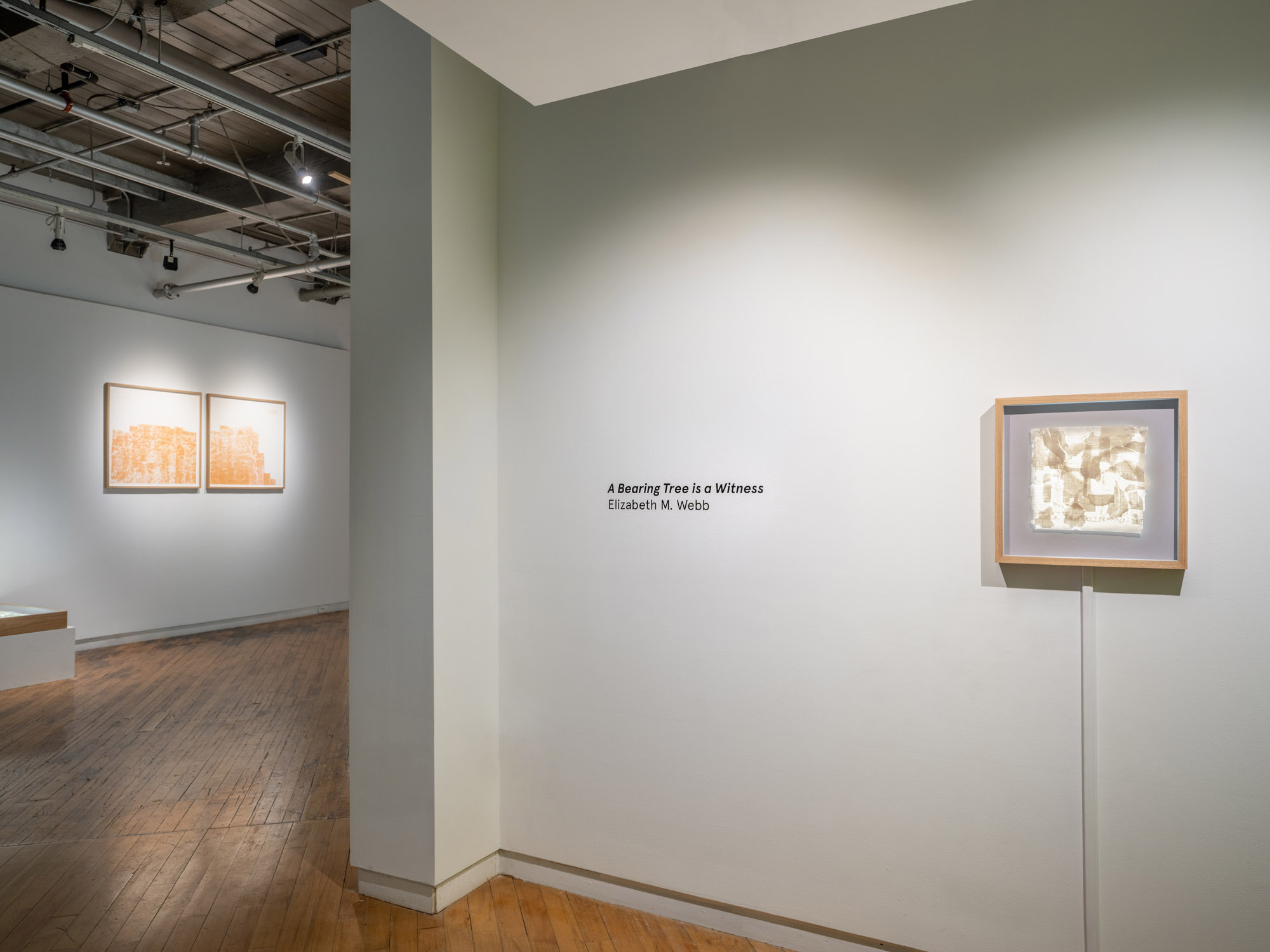 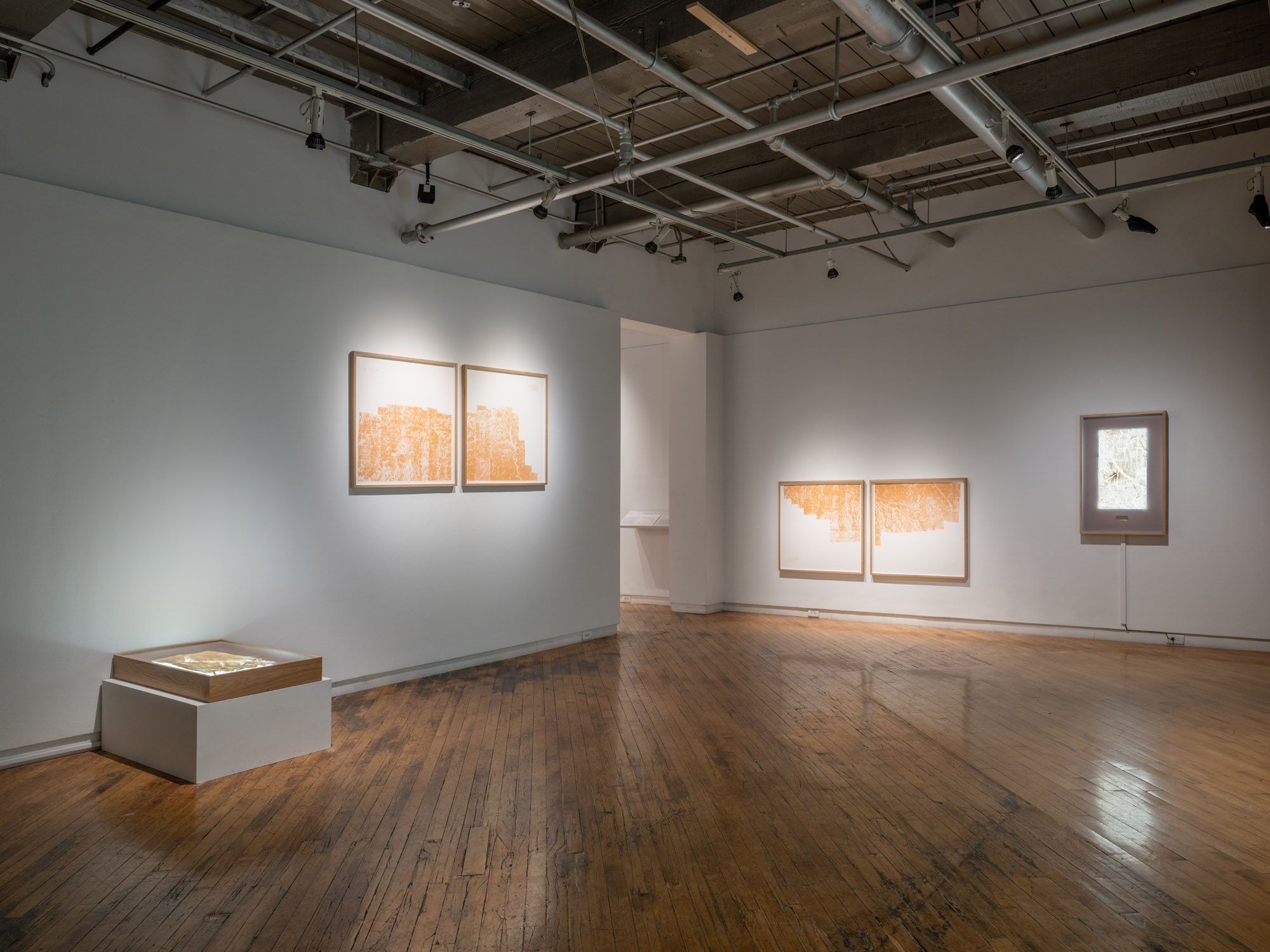 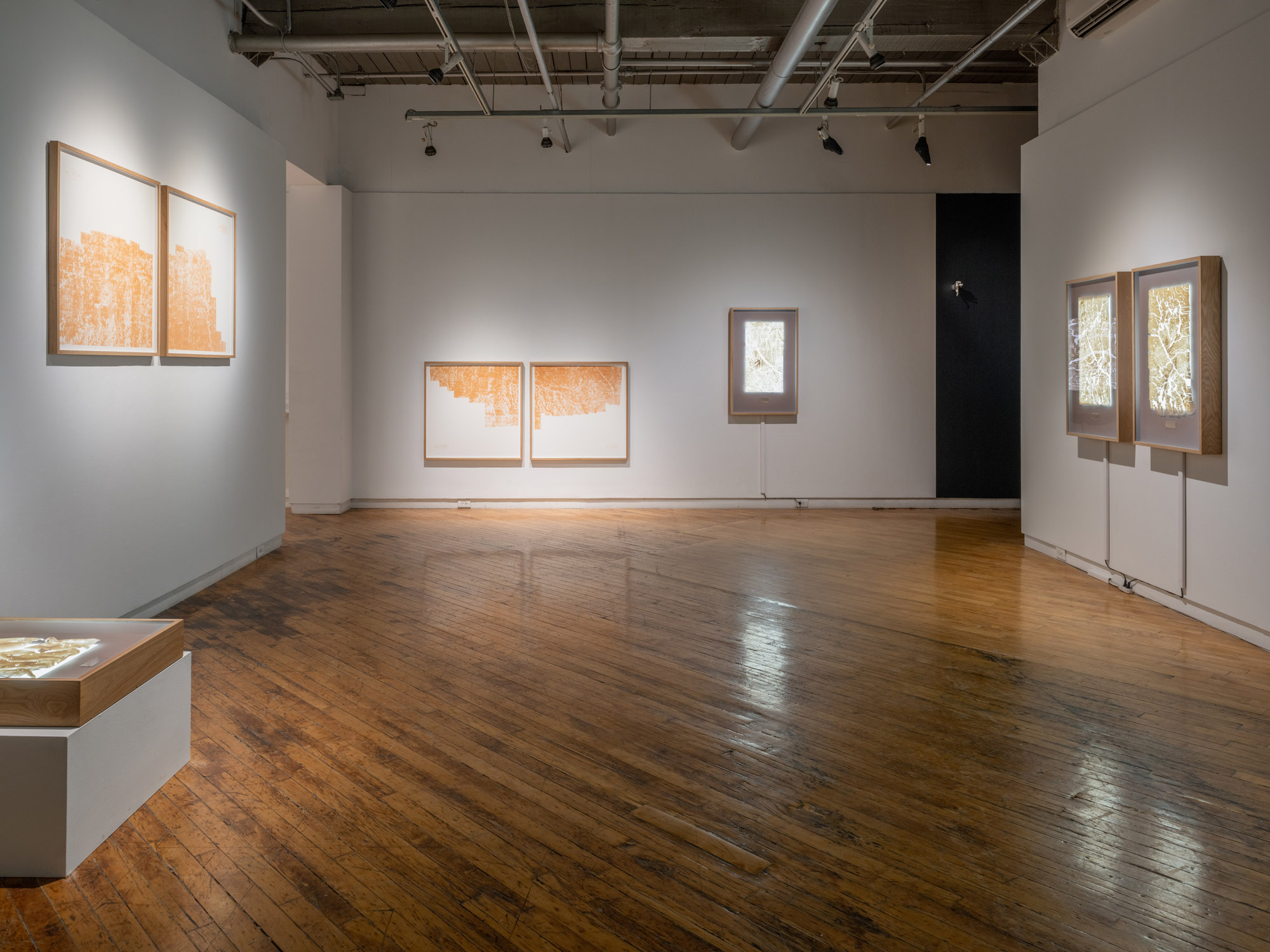 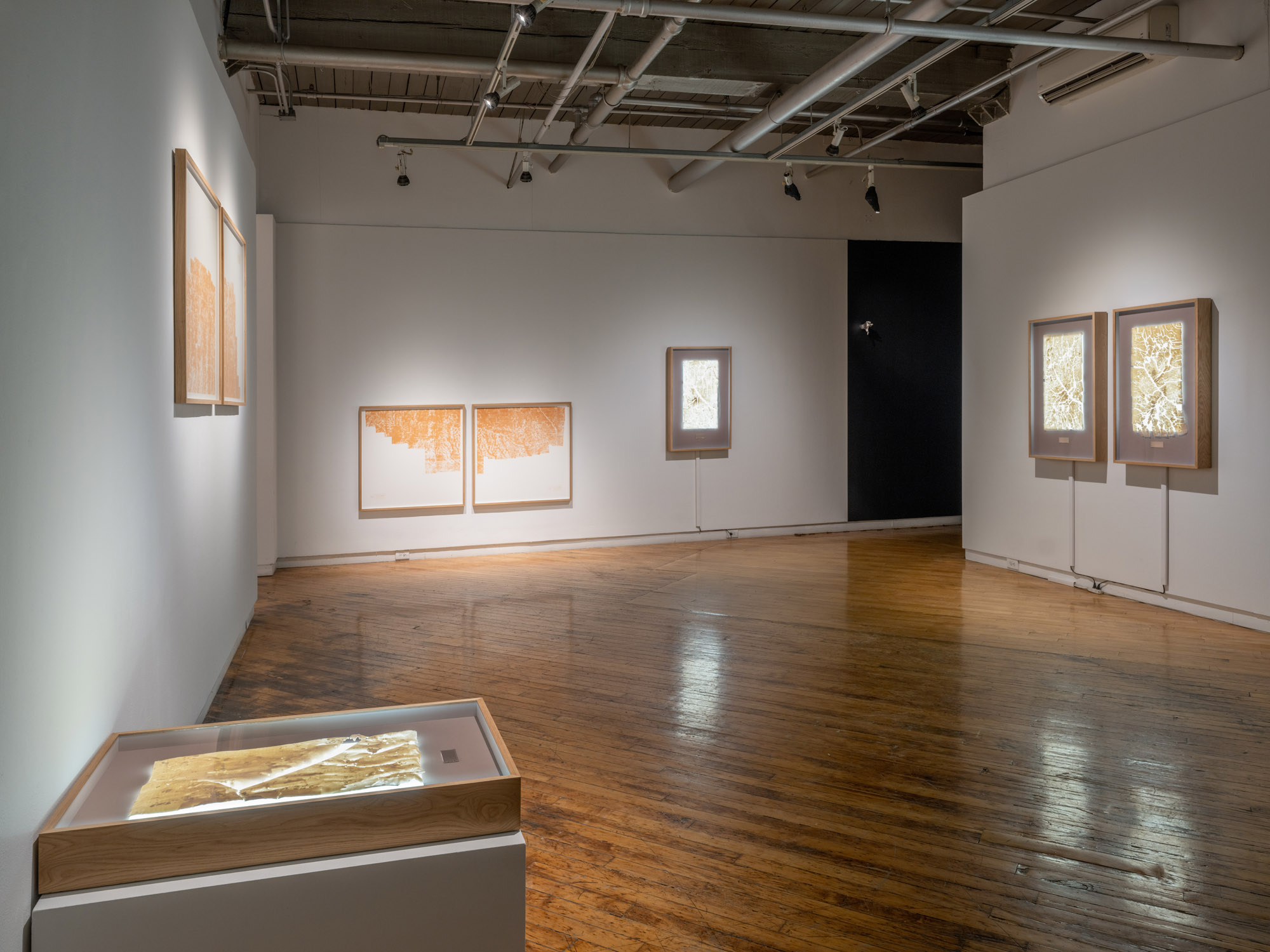 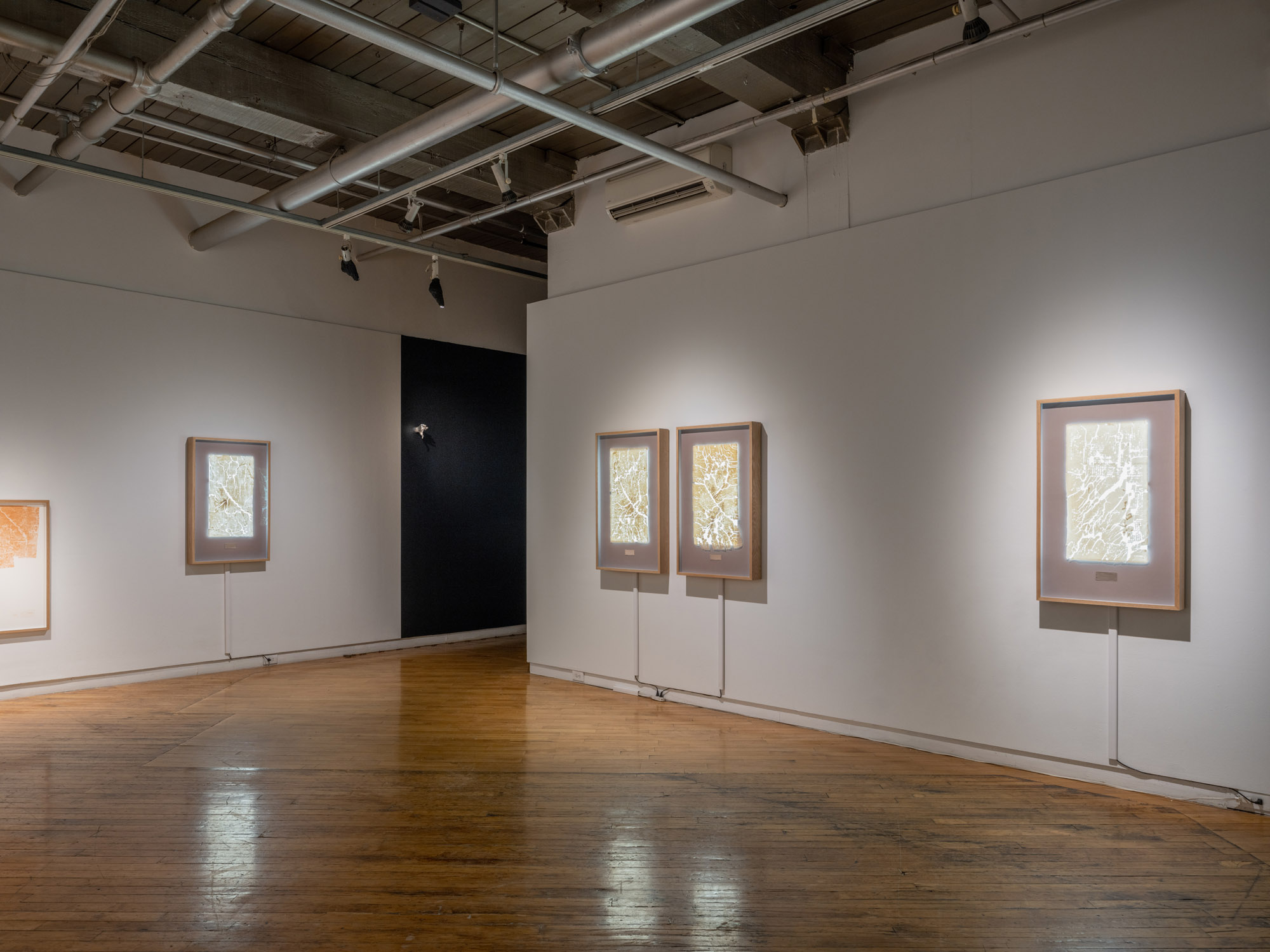 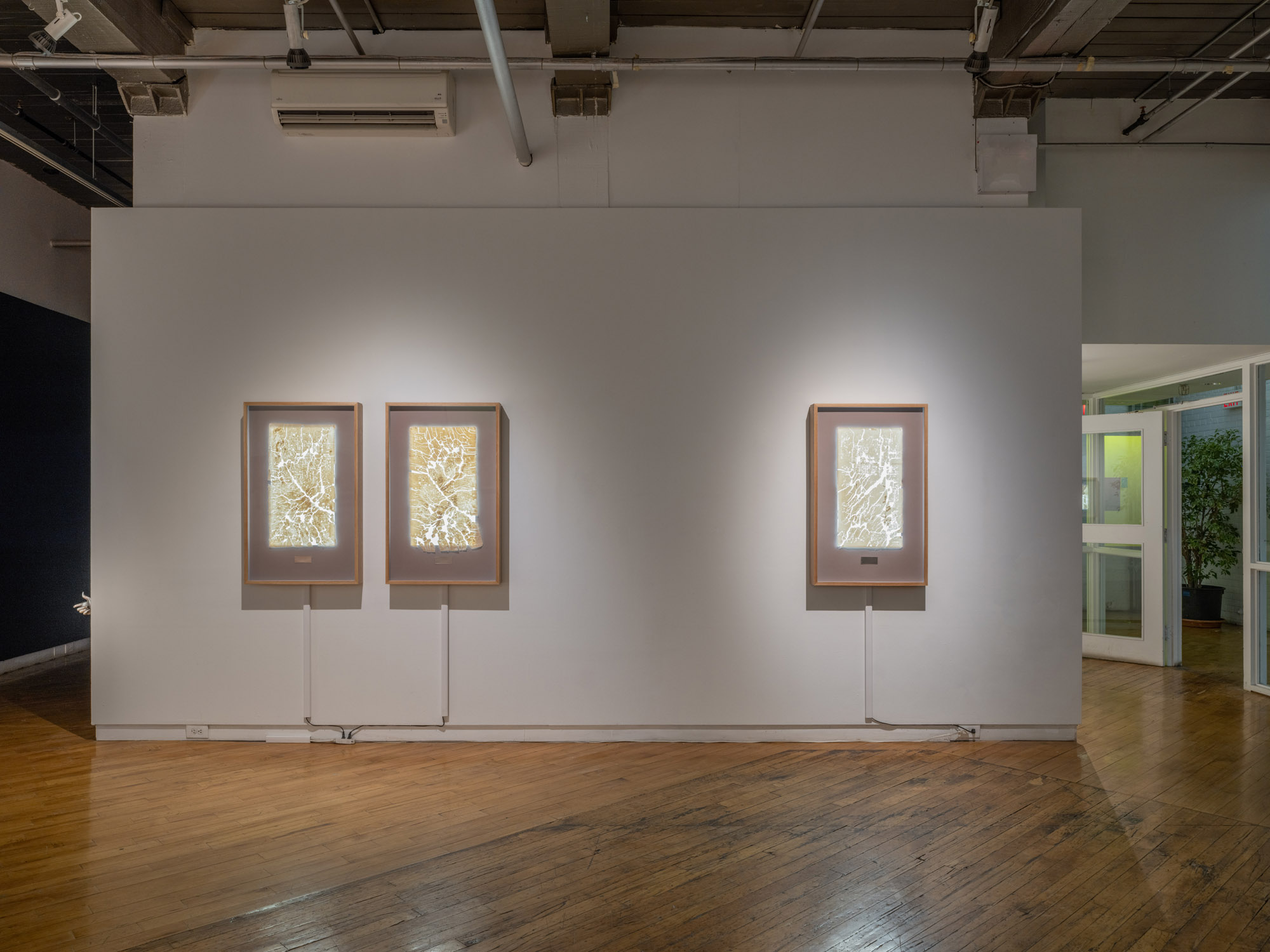 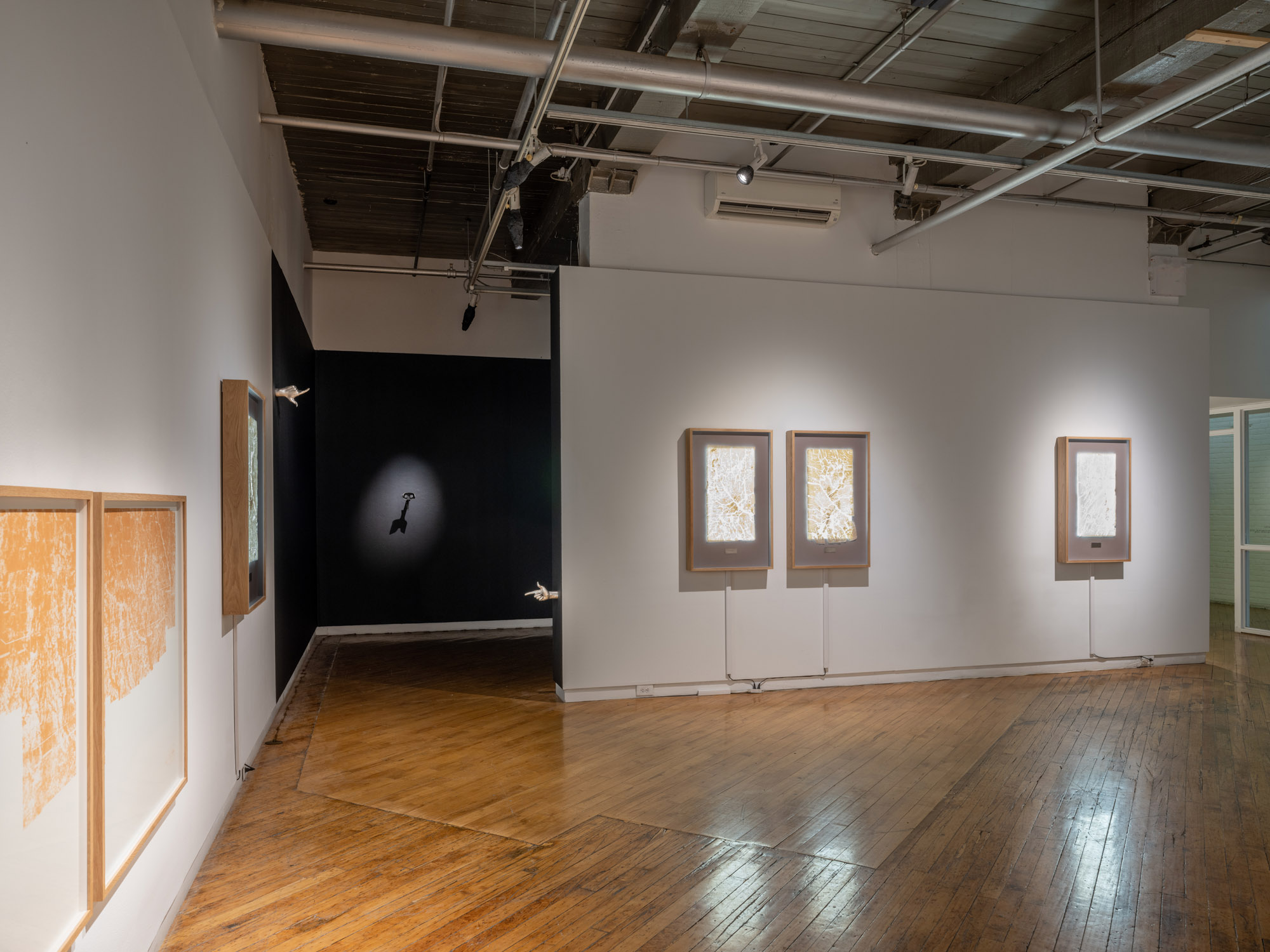 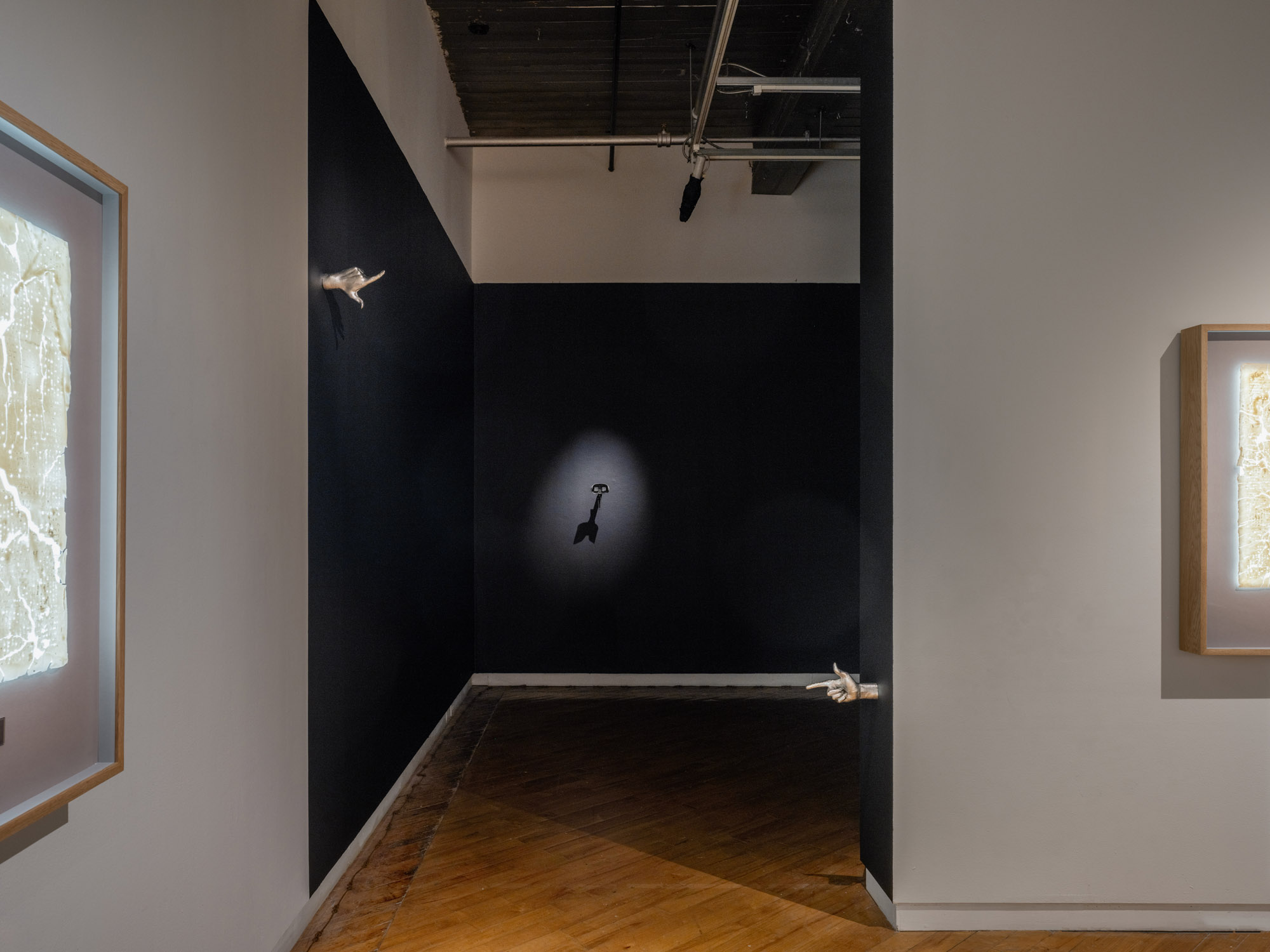 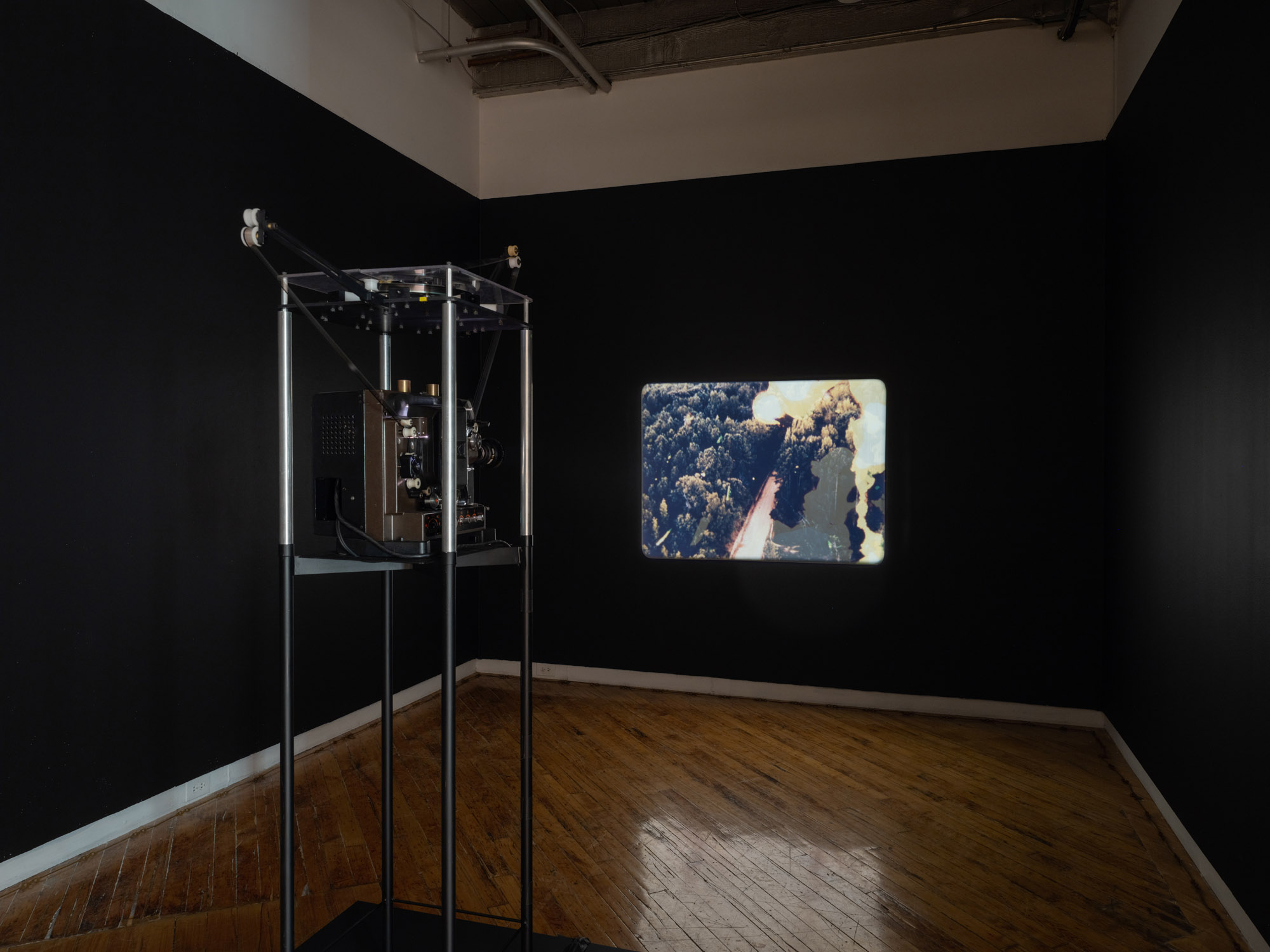 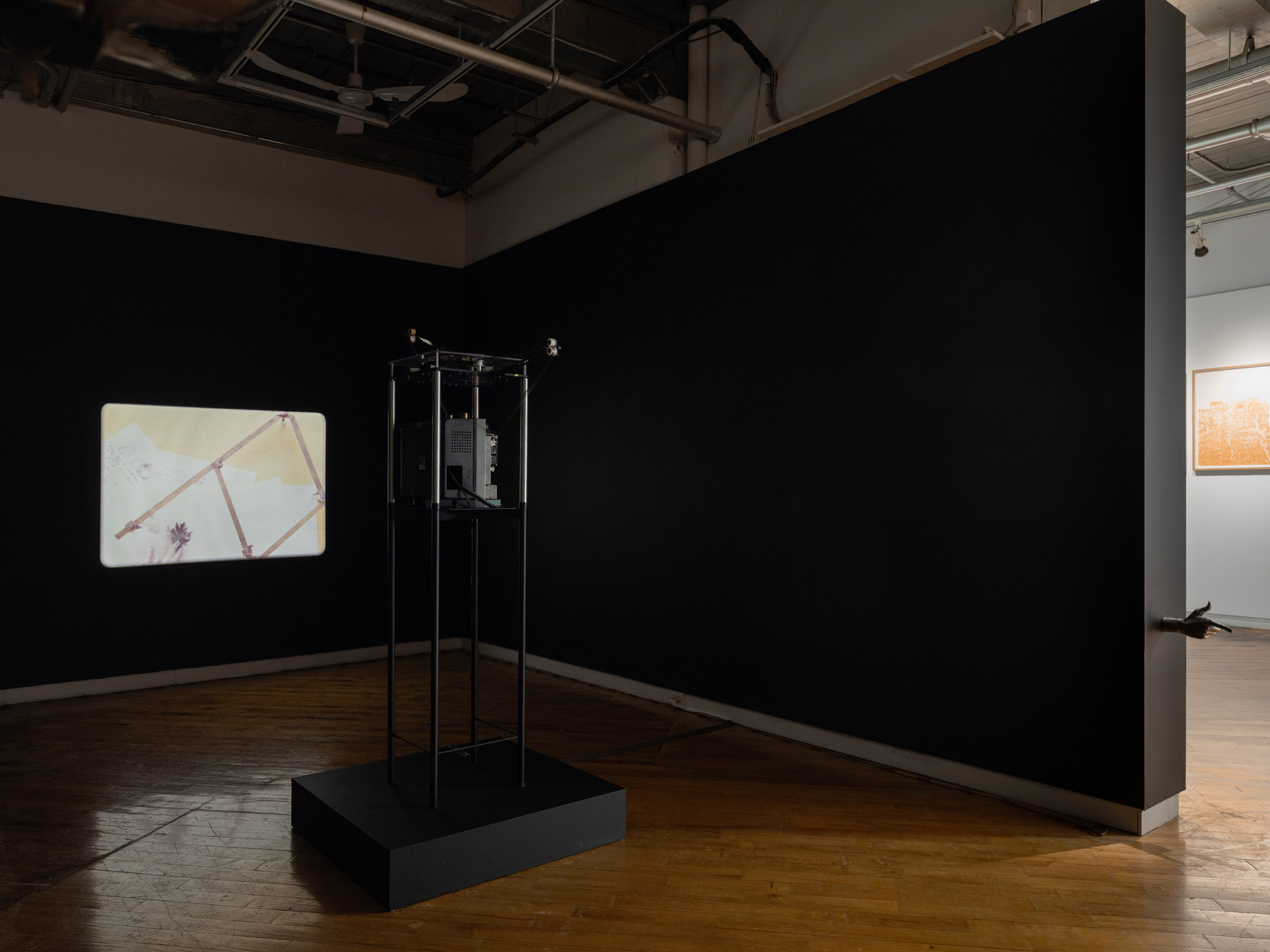 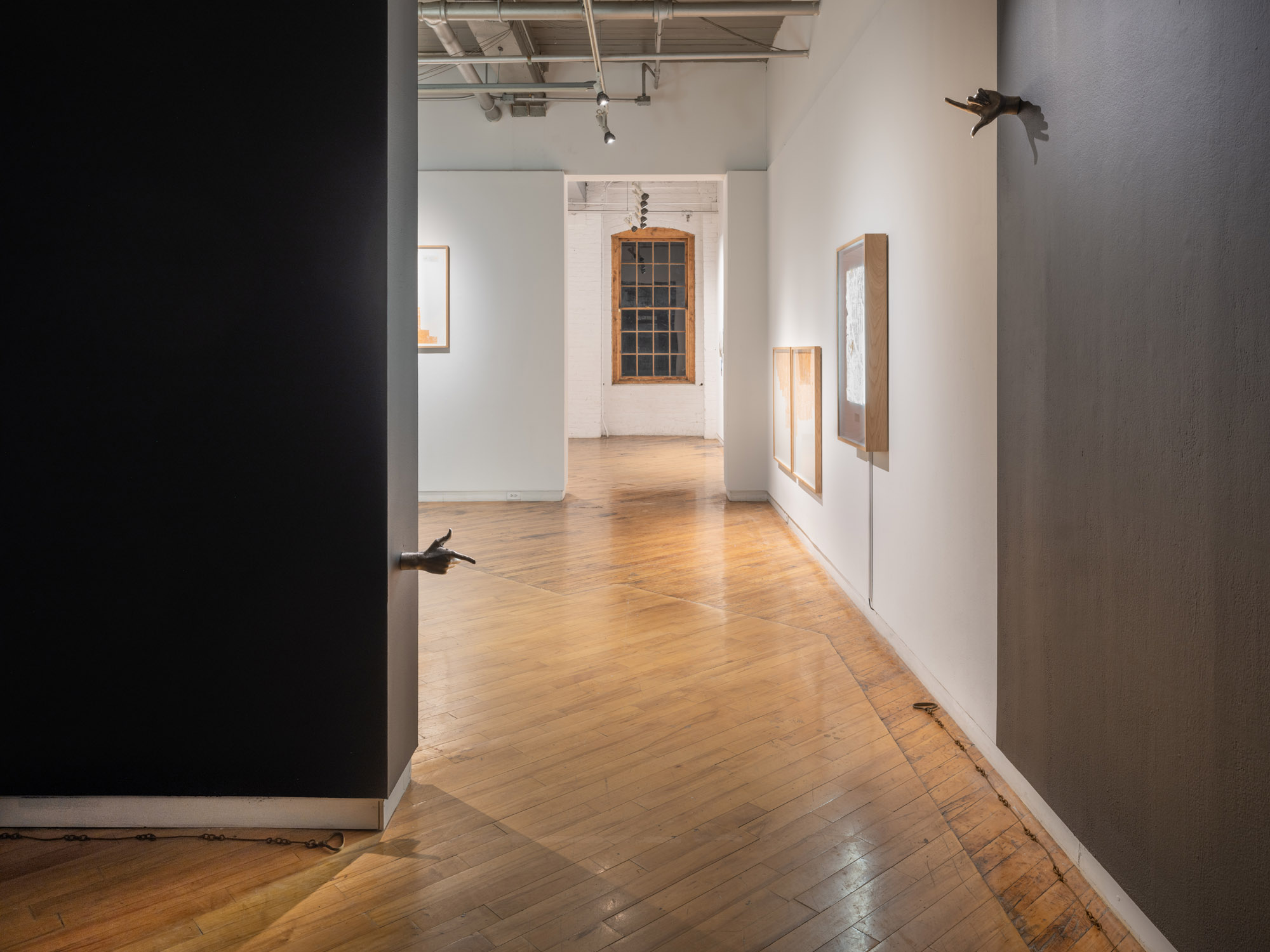 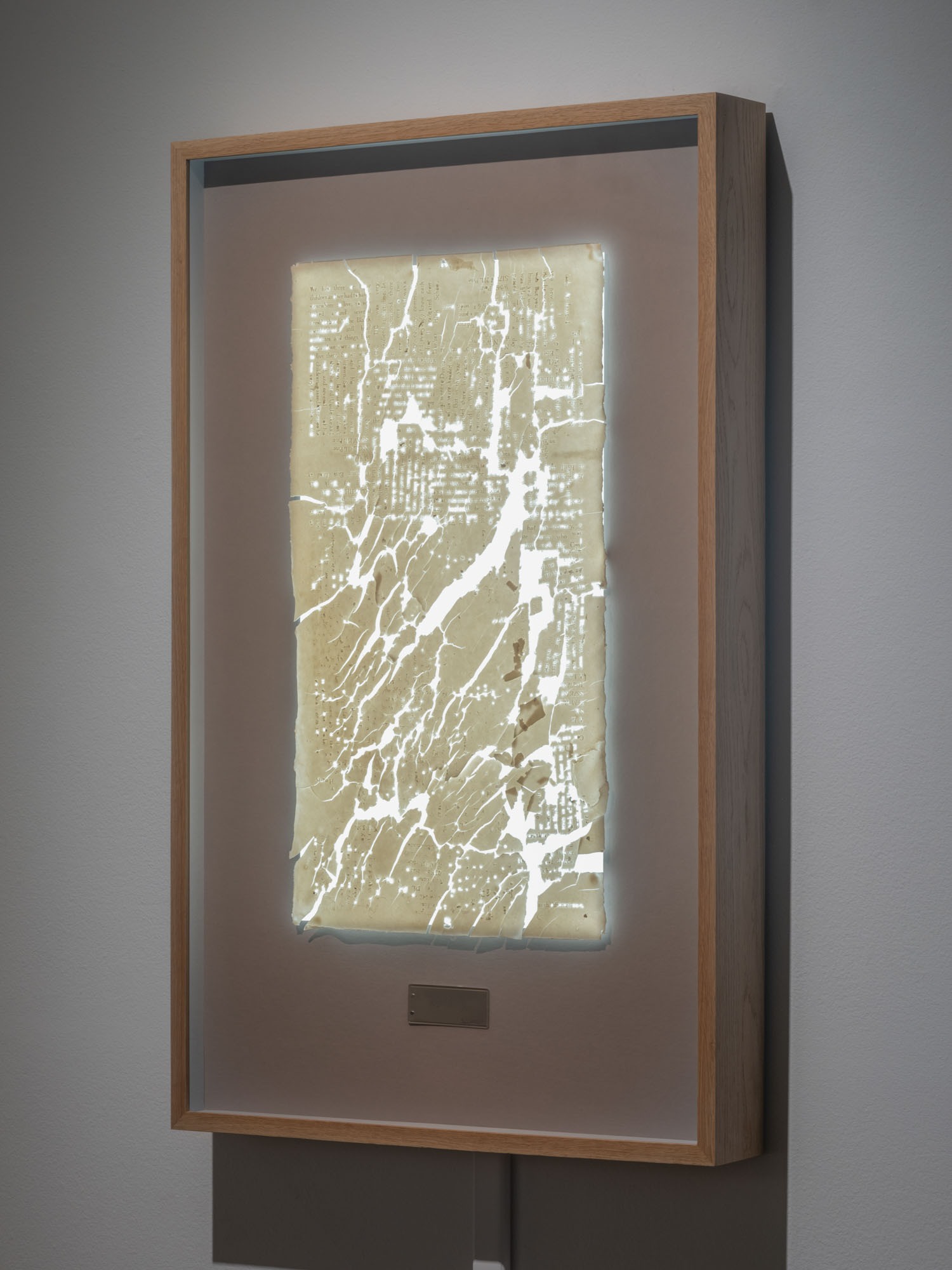 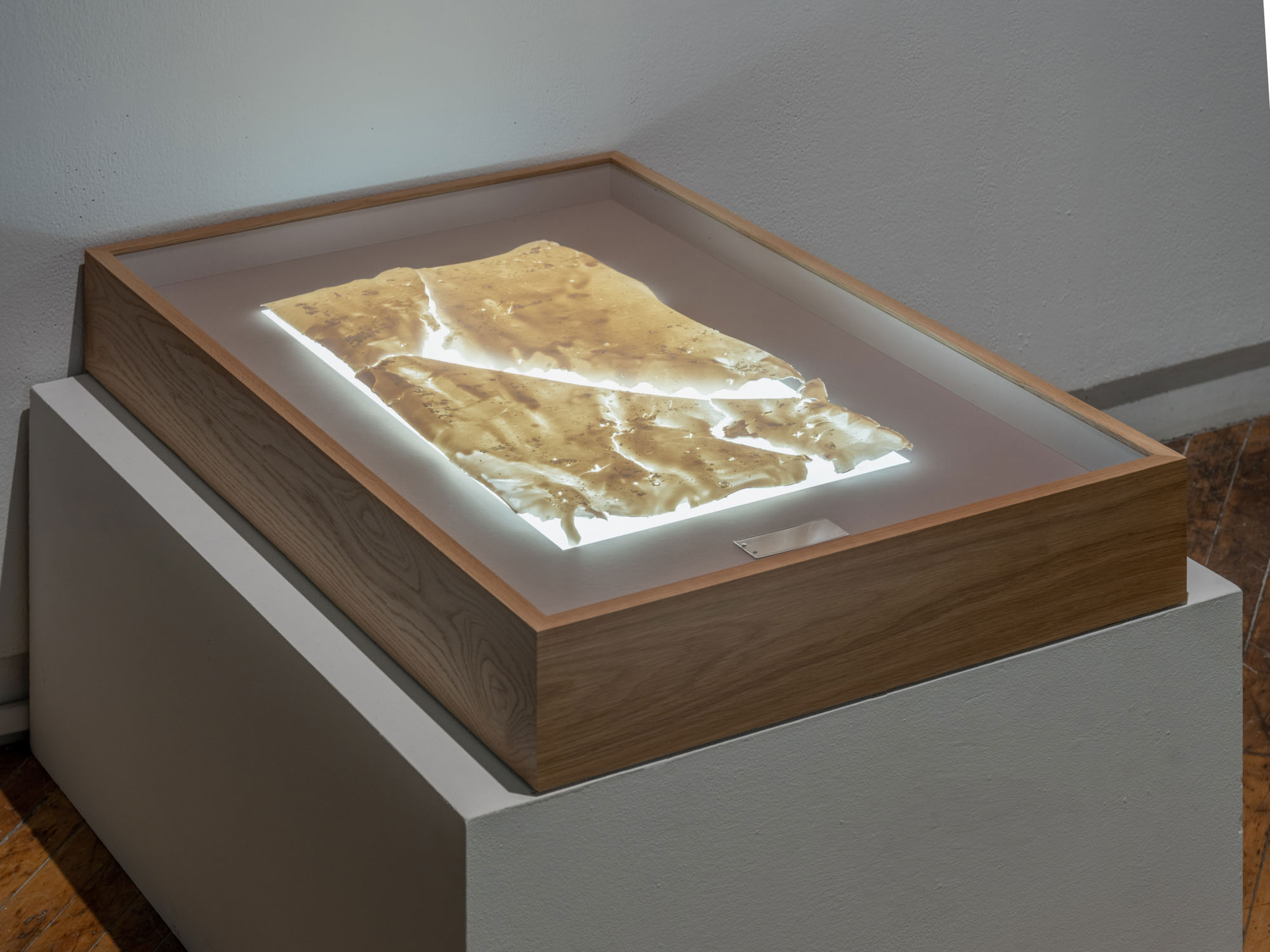 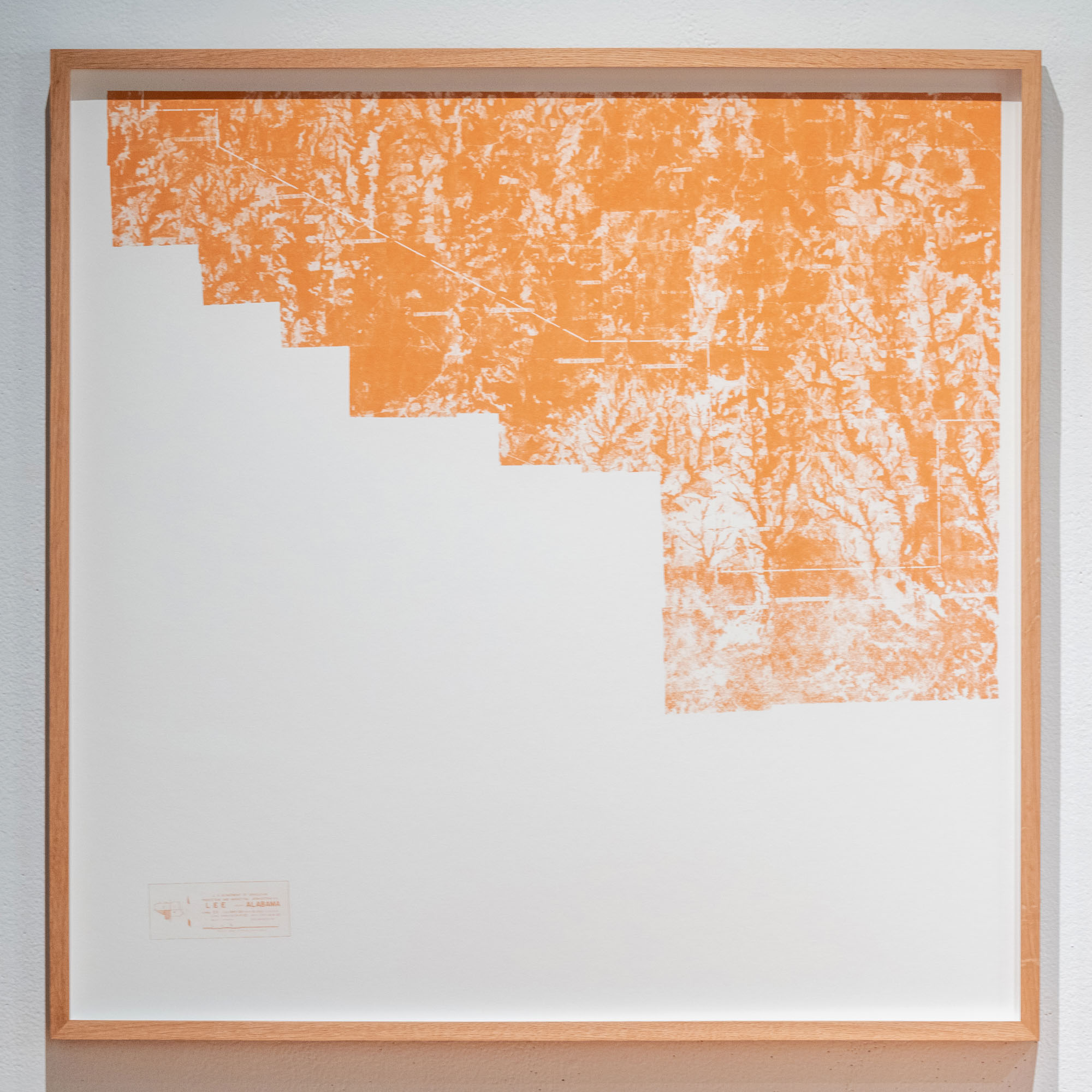 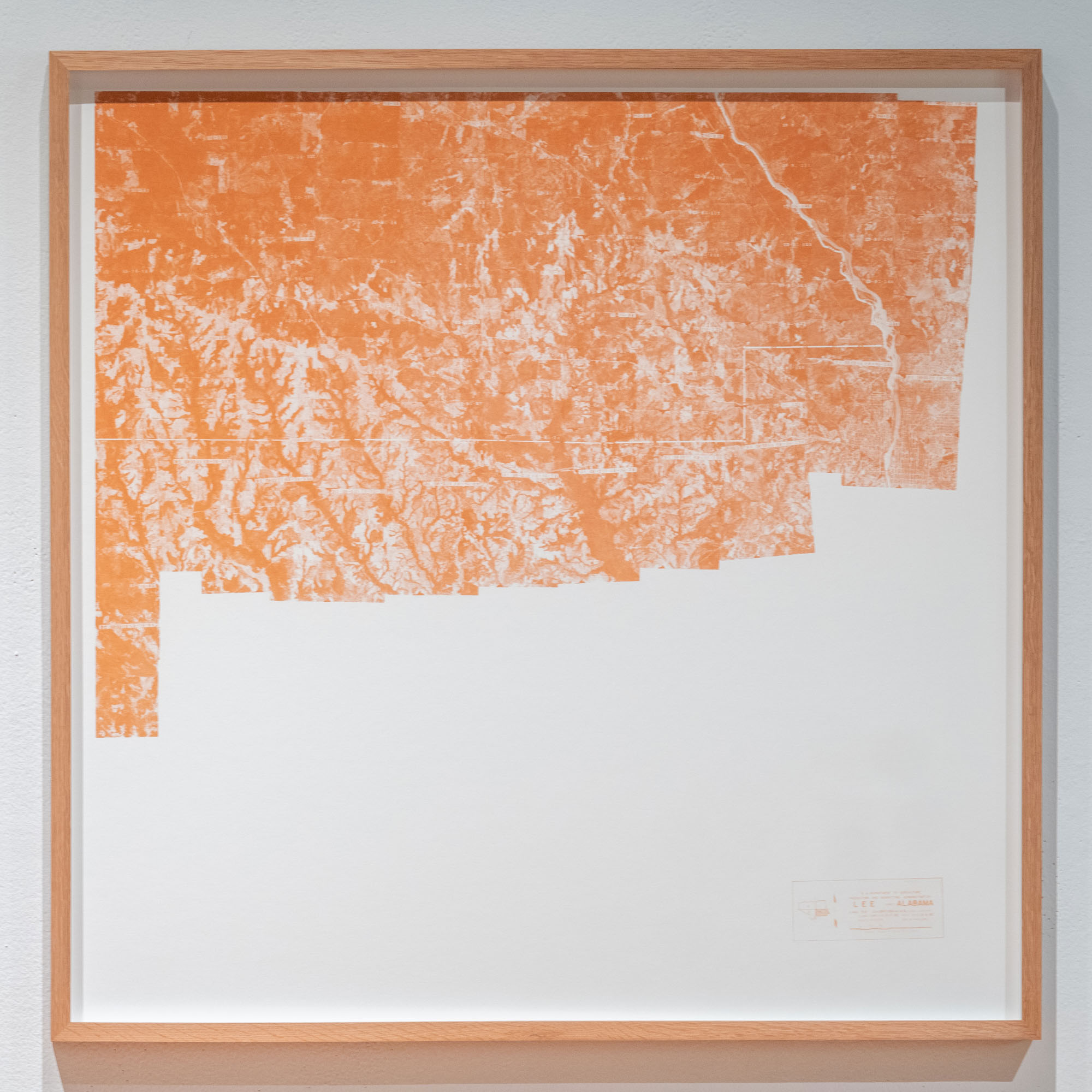 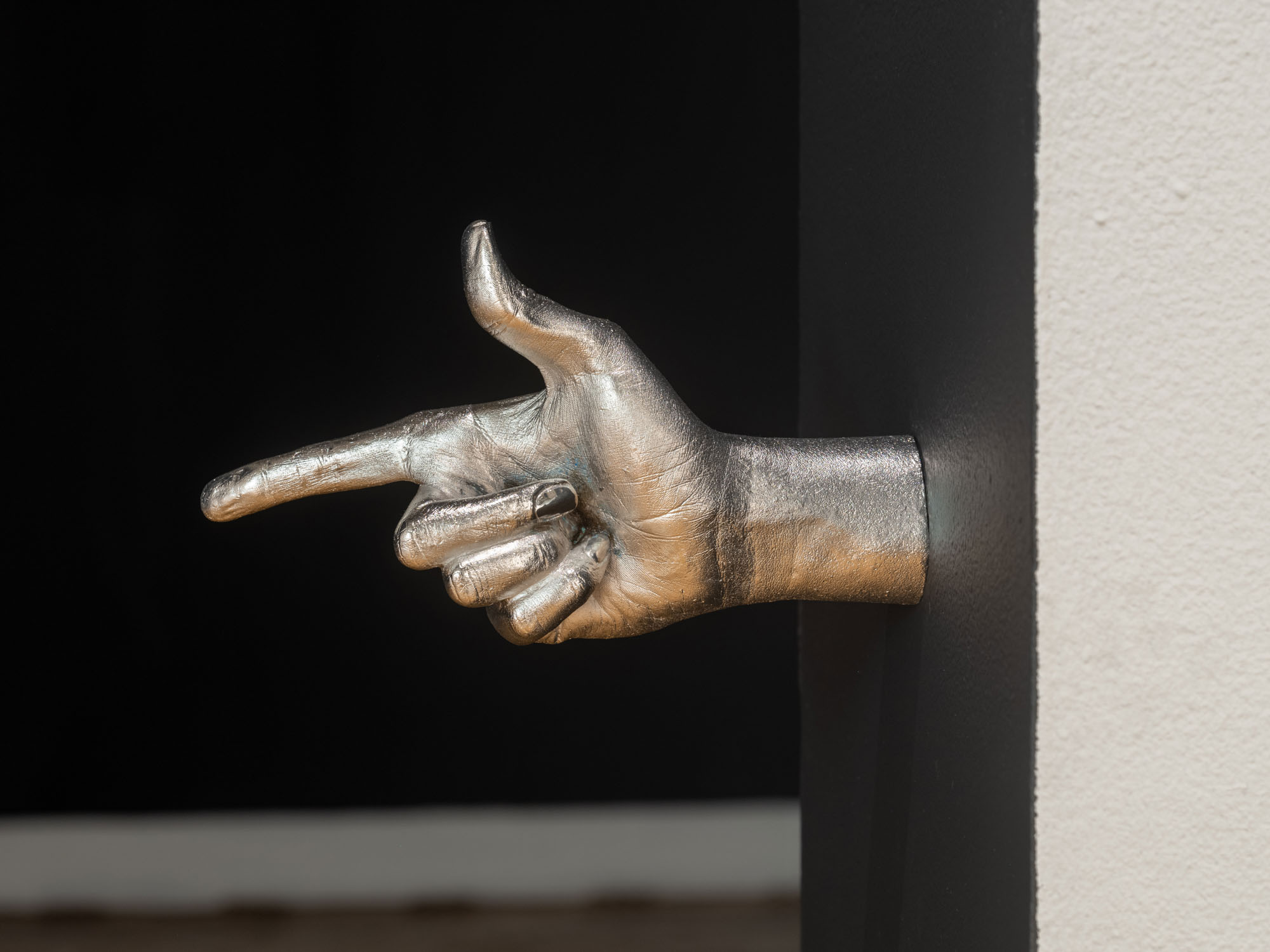 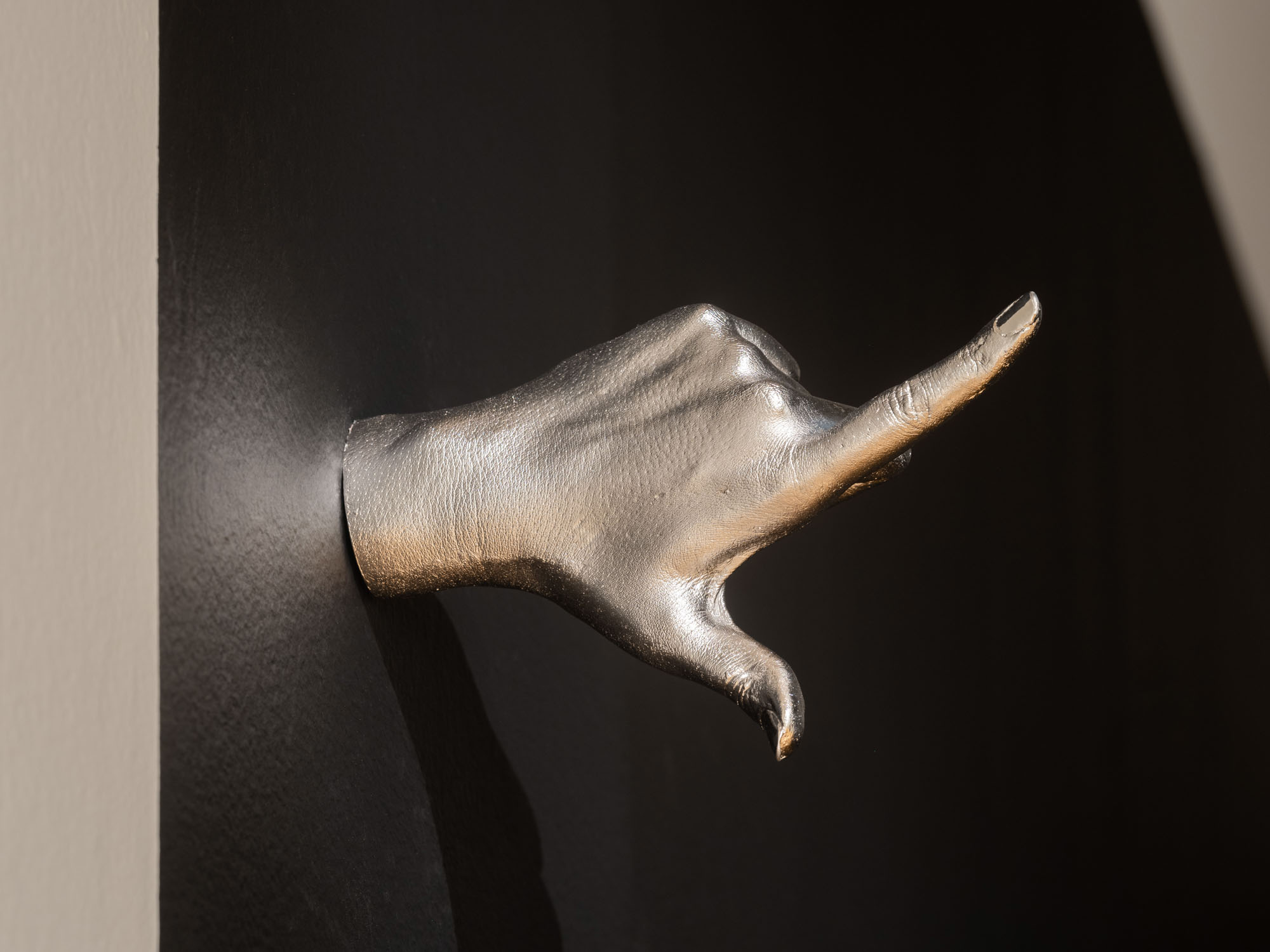 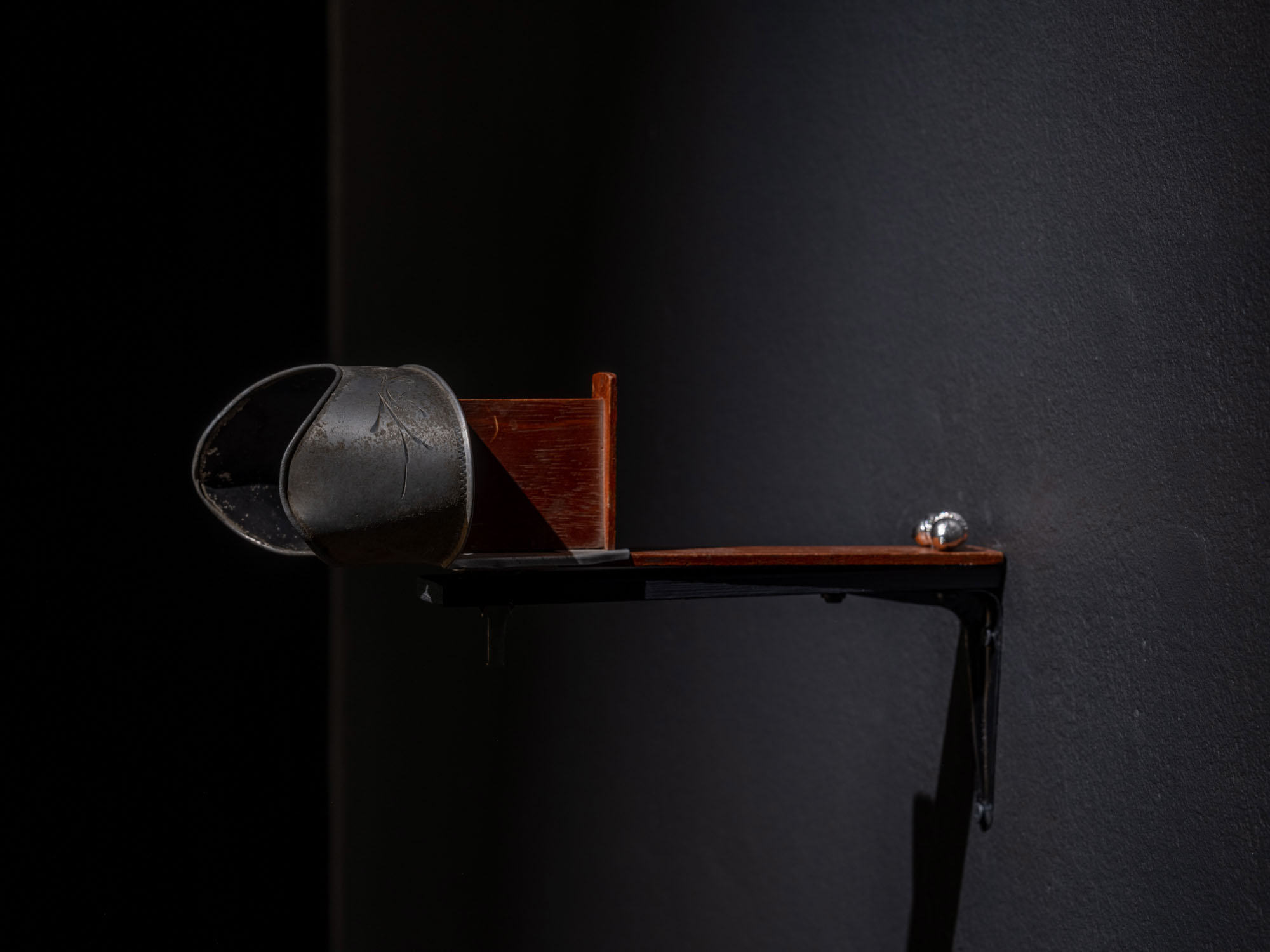