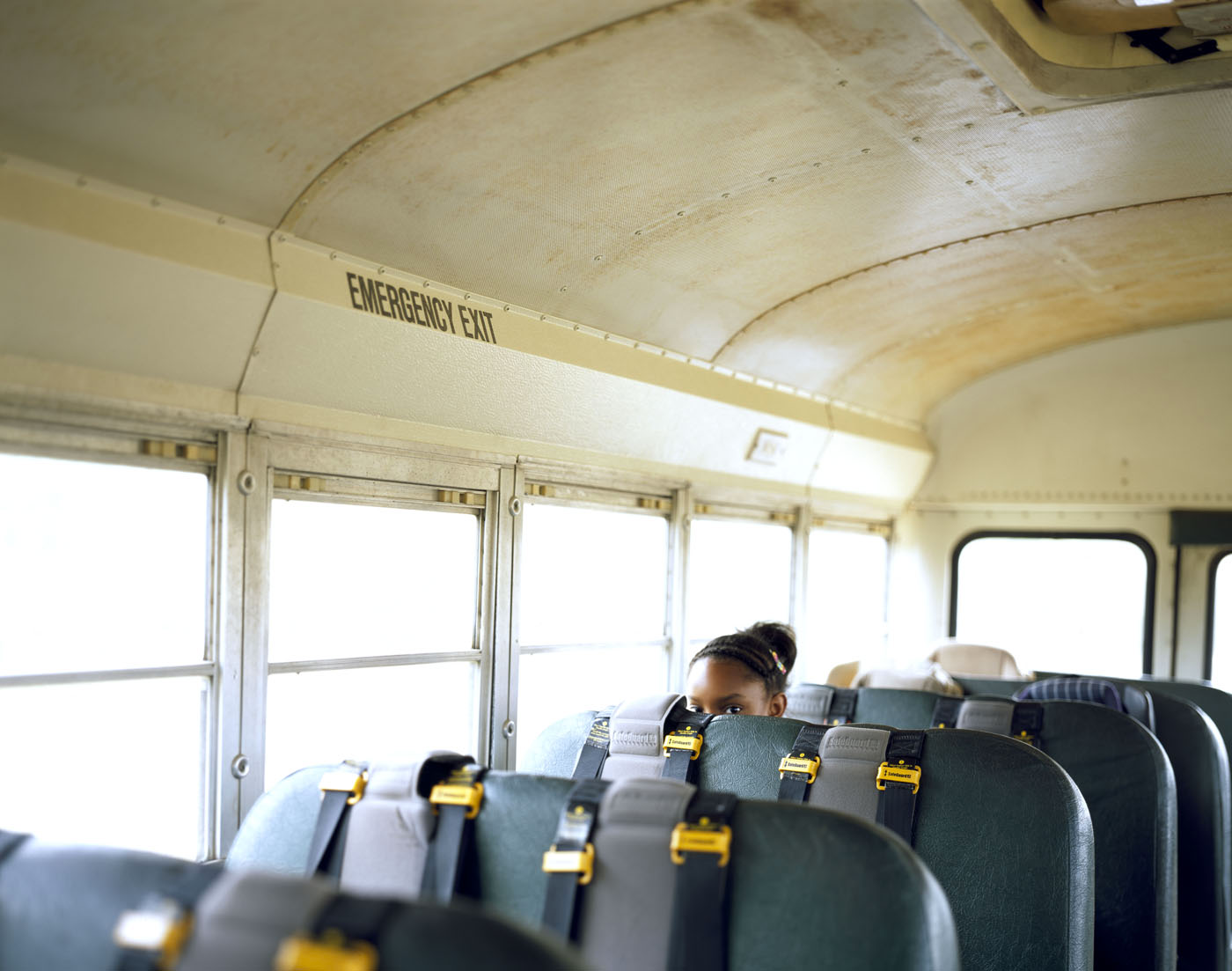 "Let us now praise famous men and our fathers, that begot us” is a citation from the Bible taken by James Agee to title his and Walker Evans' documentary photo book Let Us Now Praise Famous Men (1941). Commissioned by Fortune magazine as propaganda for The New Deal, the realism of Evans photography and Agee's text is found both in their representation of poverty and in the varied and mutating relations they documented. The history of American democracy is tied to racial division; in America during the twentieth century, it was God that separated and bound. Agee and Evans fold the sensuous and the spiritual into their work, as this exhibition brings together contemporary practitioners and historical documents that address documentary as a means to distribute power and access, but also hope and grace.

Helen Levitt (1913–2009) numbers among the foremost exponents of street photography. It was in the 1930s that this passionate observer and chronicler of New York street life first began taking pictures of the inhabitants of poorer neighborhoods such as the Lower East Side, the Bronx, and Harlem. And with her eye for the surreal and for ironic details, she was to spend many further decades immortalizing everyday people in dynamic compositions: children at play, passersby striking a pose, couples conversing. Levitt’s unsentimental pictorial language gives rise to a humorous and theatrical pageant situated beyond any moral or social documentary clichés.

Kadish Morris is an editor, writer and critic based in London.

RaMell Ross is a visual artist, filmmaker and writer based in RI and Al. His work has appeared in places like the NY Times, Aperture, Harper’s Magazine,TIME, Oxford American, and the Walker Arts Center. He has been awarded an Aaron Siskind Foundation Individual Photographer’s Fellowship and a Rhode Island Foundation MacColl Johnson artist fellowship. He recently had a solo exhibition at Aperture Gallery in NY. His feature documentary Hale County This Morning, This Evening won a Special Jury Award for Creative Vision at the 2018 Sundance Film Festival, was nominated for an Oscar at the 91st Academy Awards. RaMell double majored in English and Sociology at Georgetown University and teaches in Brown University’s Visual Art Department. Images from South County, AL (a Hale County) and new work will be displayed in a solo exhibition at the Ogden Museum in late 2020.

Lorenza Mondada, Nicolle Bussien & Sara Keel (Switzerland. Assorted). Mondada, Bussien and Keel collaborated to produce the three channel video installation and essay ‘Obama’s Grace’ at the invitation of Bruno Latour in 2015. This is their only collaborative work, Mondada, Bussien and Keel all specialise in separate fields. Mondada is a professor of linguistics at the University of Lyon, as an academic she has worked in anthropology departments and extensively in the field studying language and the workplace. Part of Mondada’s ethnographic practice is to produce visual, textual analysis of people’s speaking patterns. This analysis is scripted into a notation system and contains information about the content, affect and bodily performance of the speaker.

Freya Field-Donovan is a PhD candidate in the History of Art department at University College London. Her PhD is titled A Strange American Funeral and focuses on dance and technological reproduction in 1930s America.

Alexandra Symons Sutcliffe is a writer and curator based between London and Berlin, her work is focused on performance, documentary and artist moving image. She has curated exhibitions and programmes at PS120 (Berlin), ESSEX STREET GALLERY (New York), the Whitney Museum of American Art (New York), The Kitchen (New York), Auto Italia (London), Jupiter Woods (London), Arcadia_Missa (London) and ma ma (Toronto). She is currently a Phd candidate at Birkbeck University, working on British portrait photography of the 1970s and 1980s. 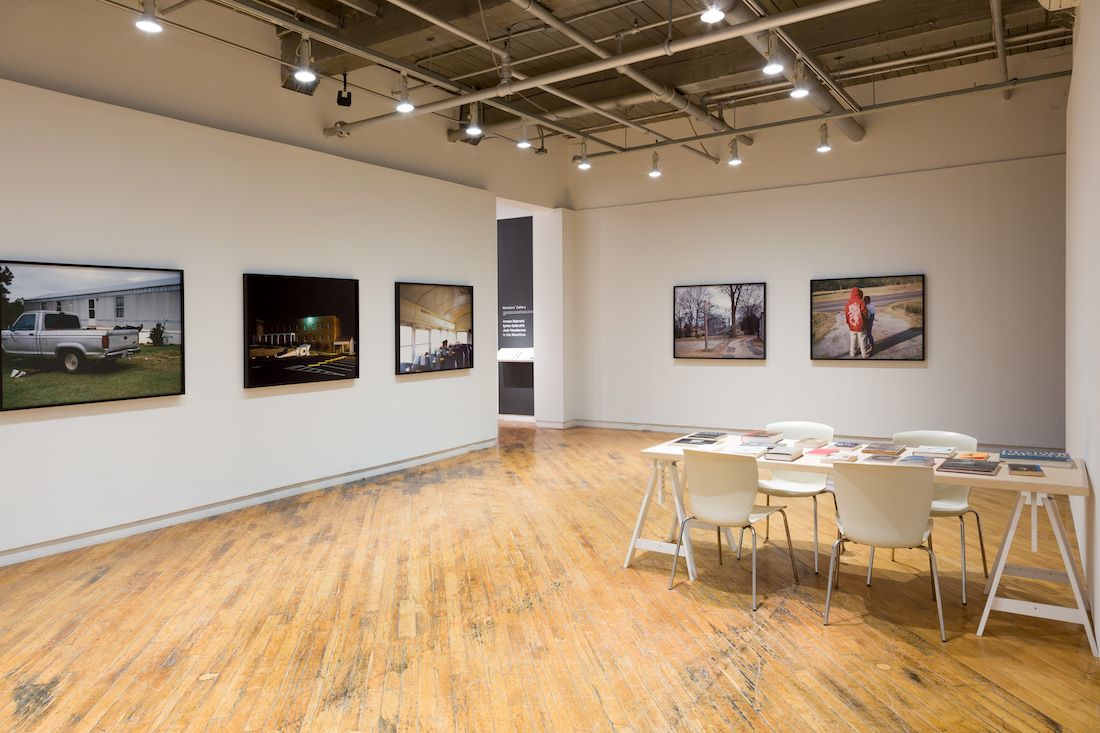 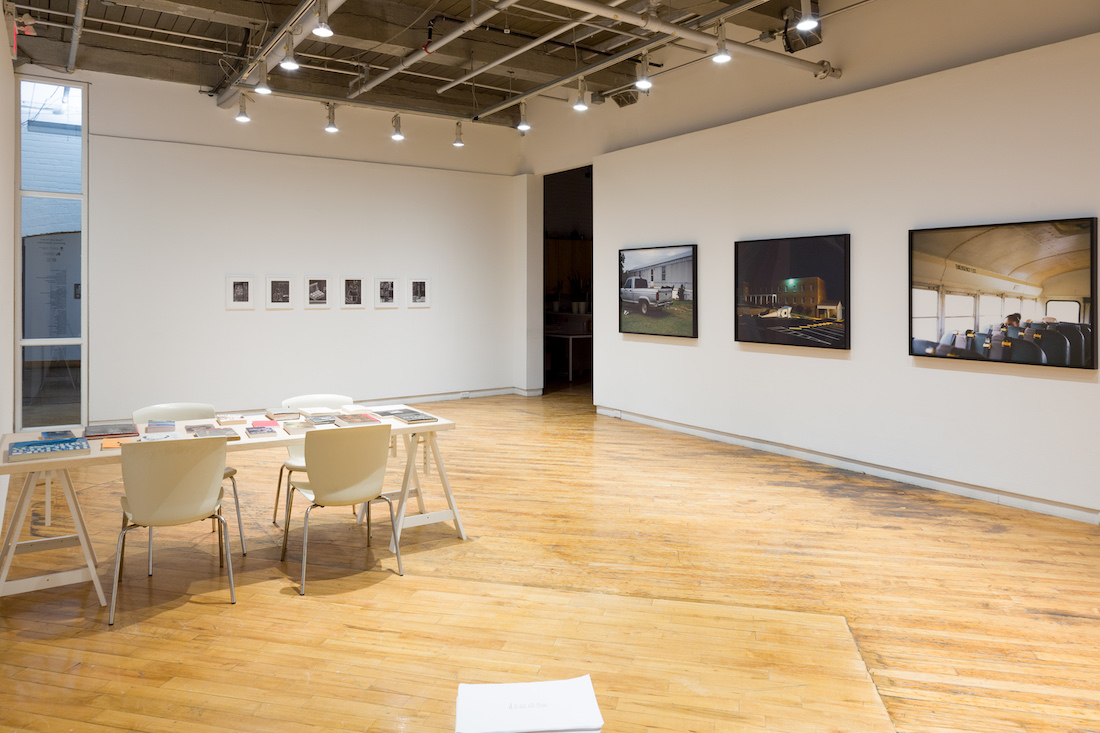 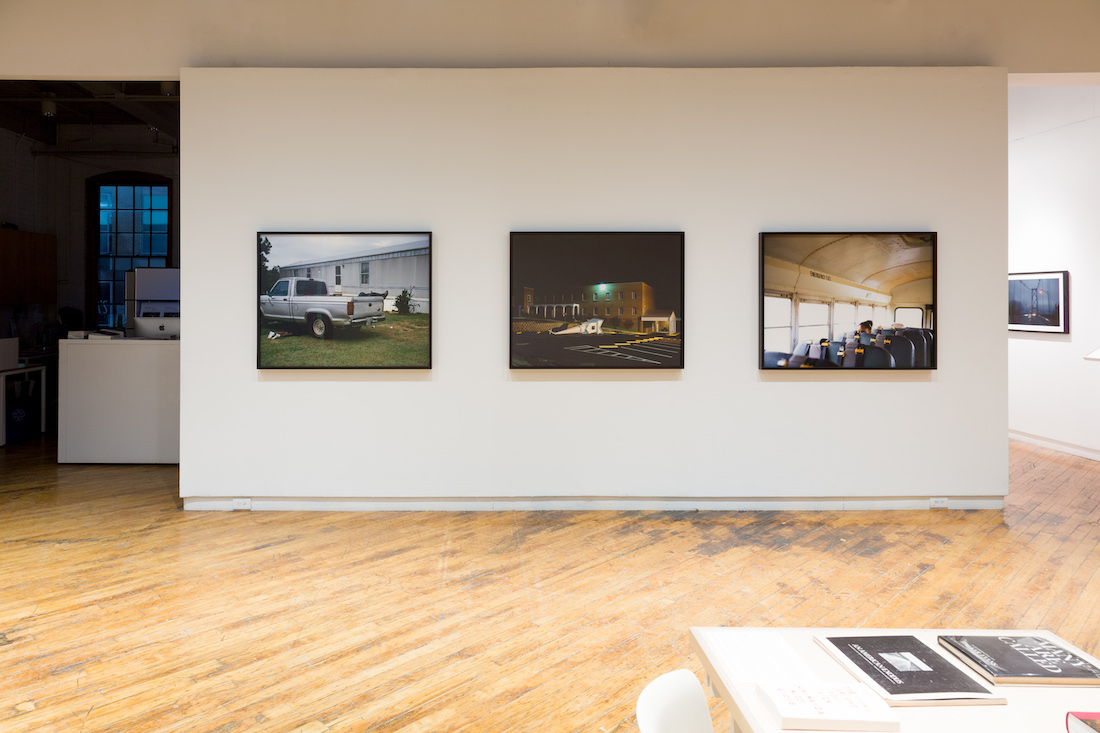 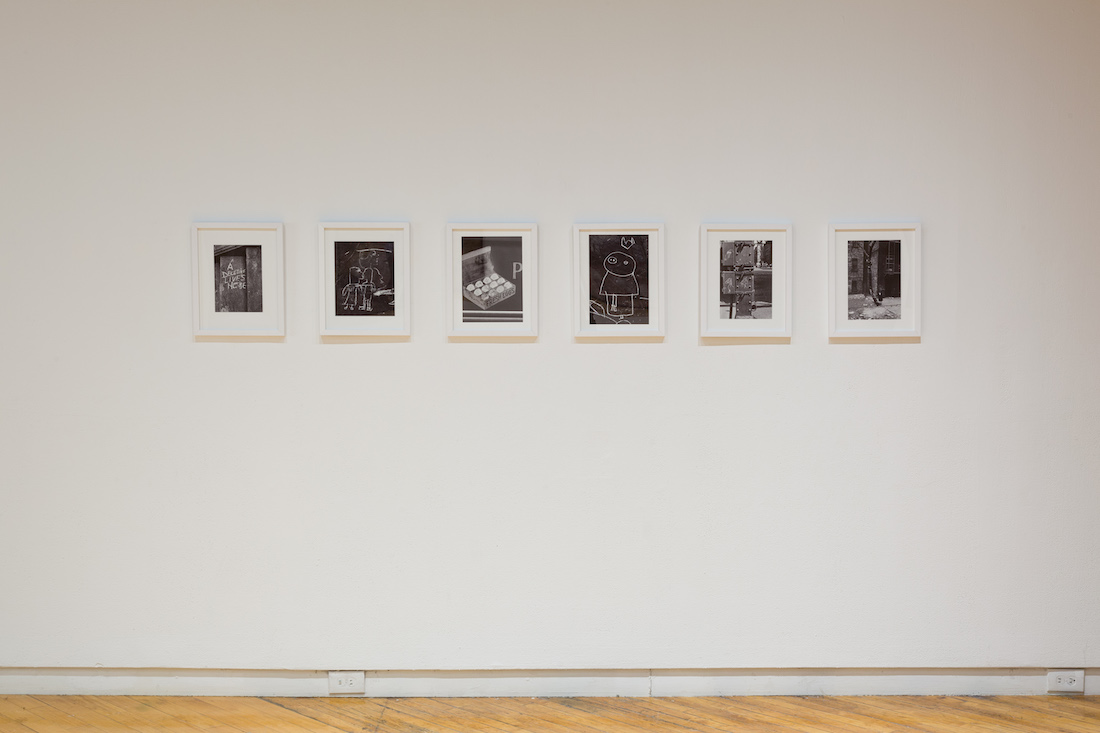 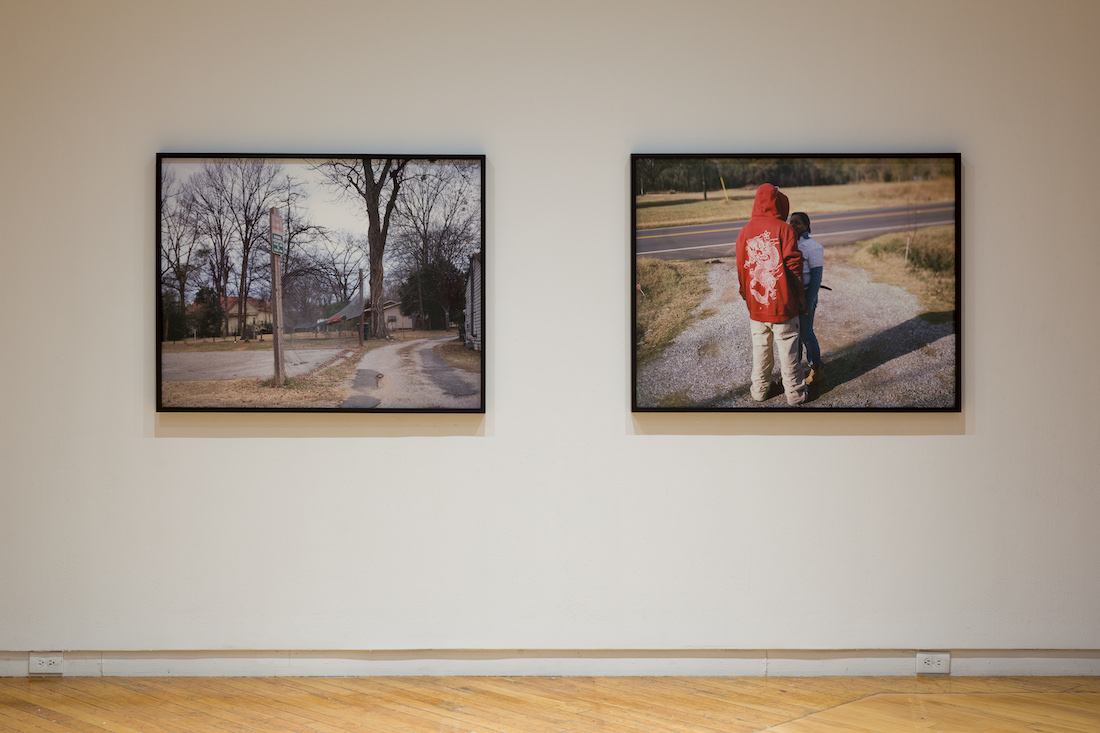 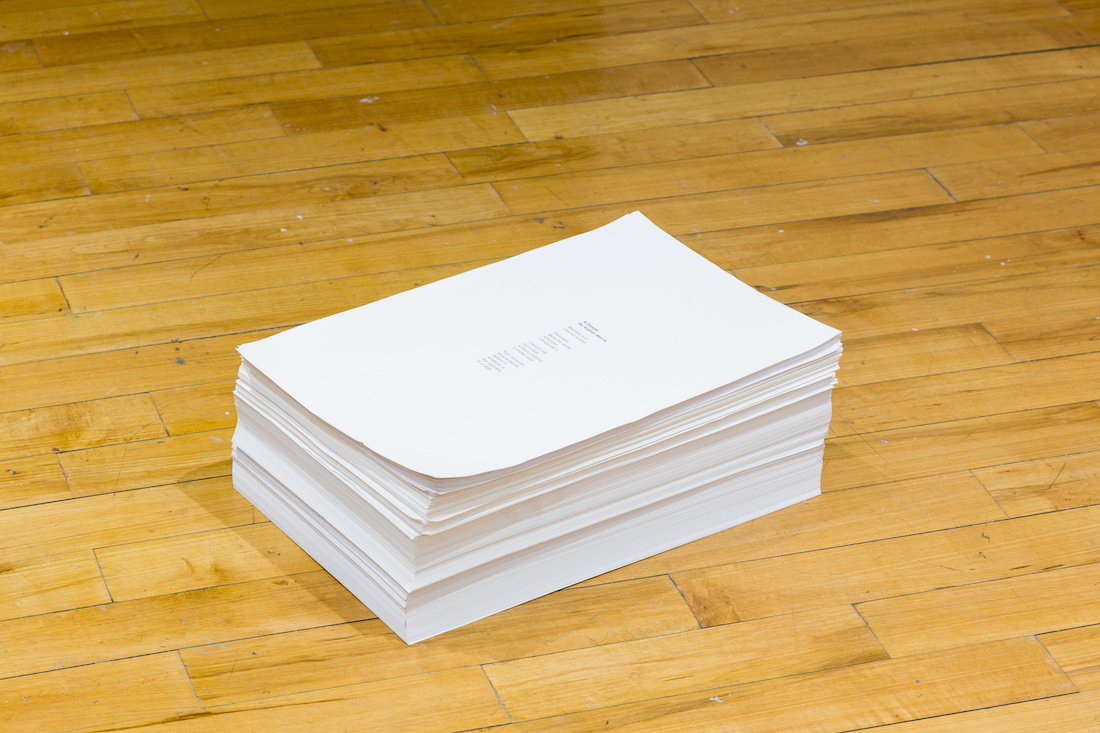 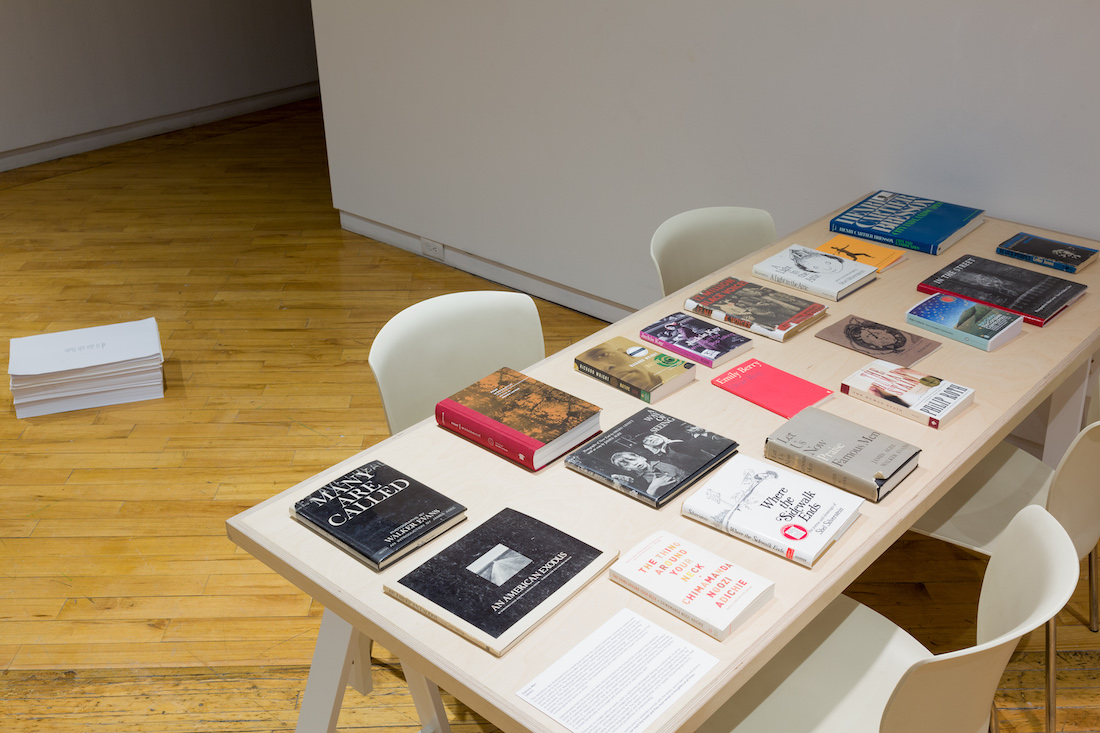 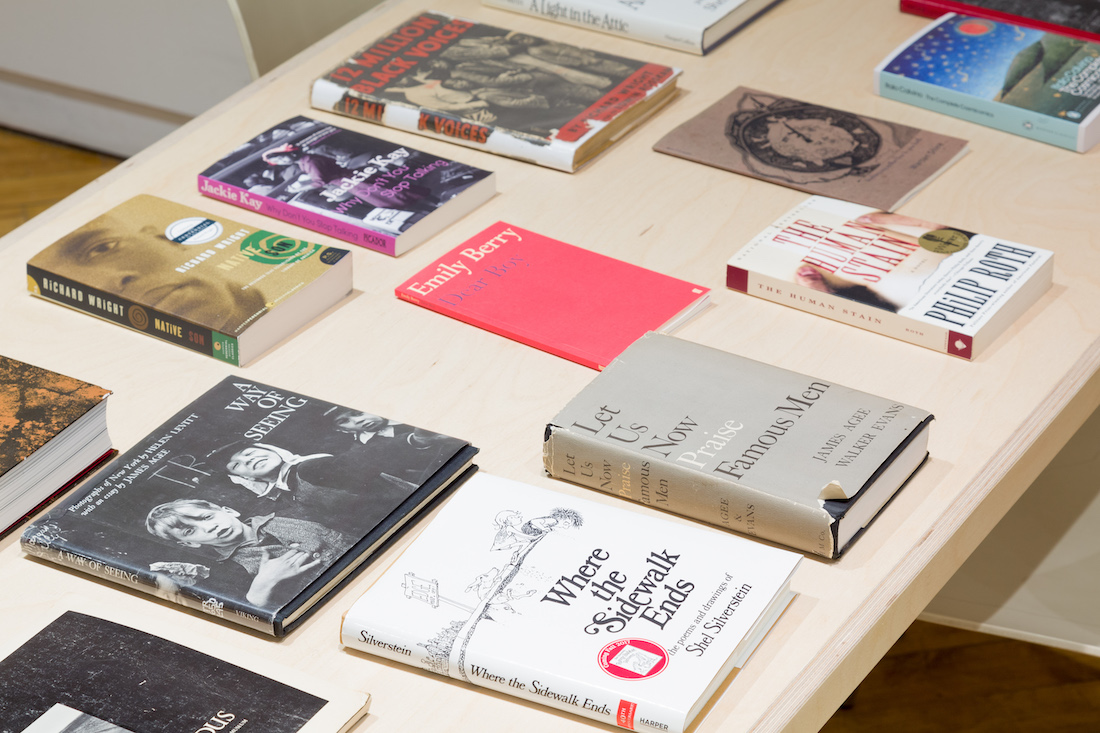 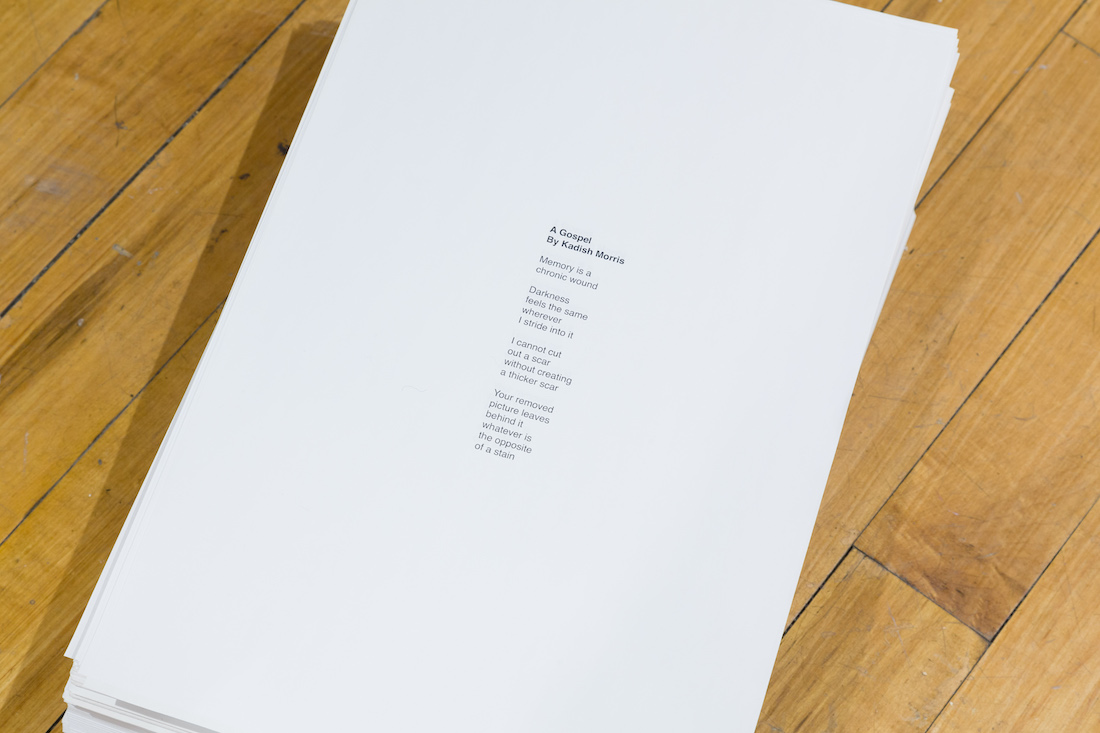 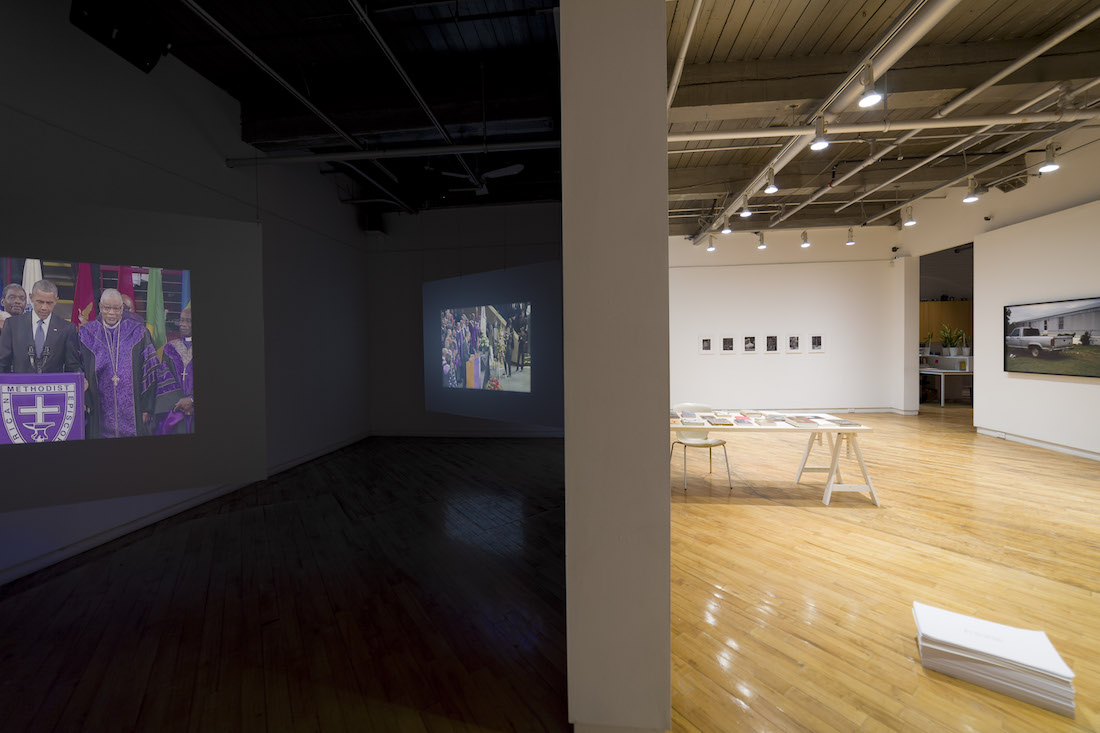 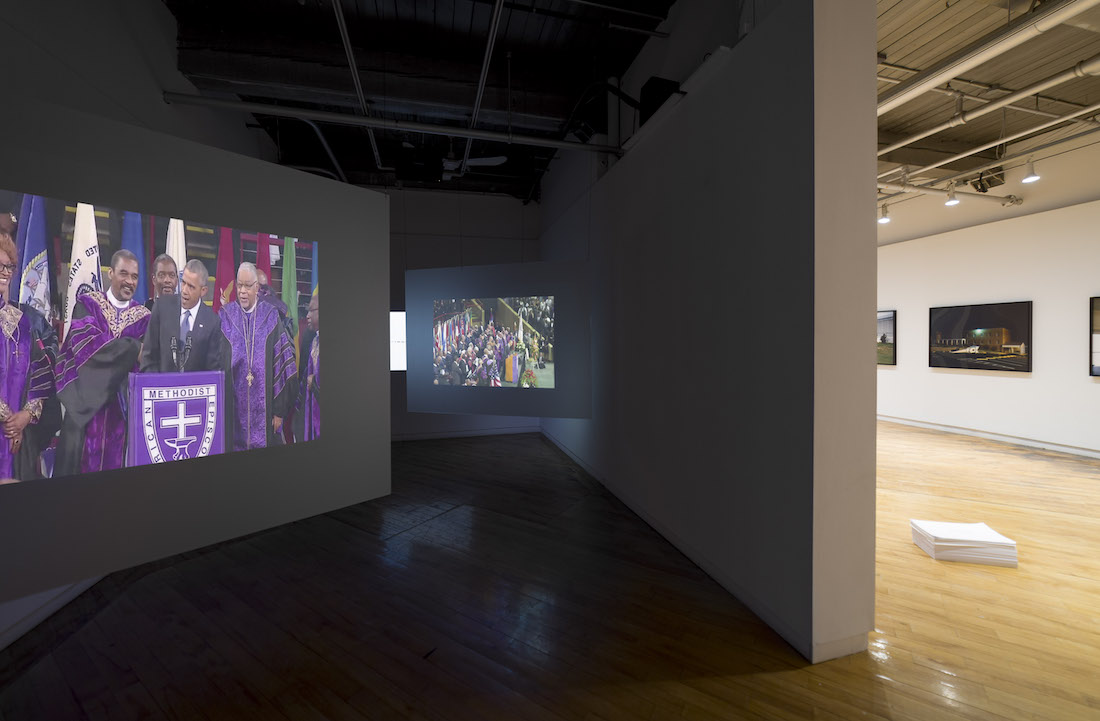 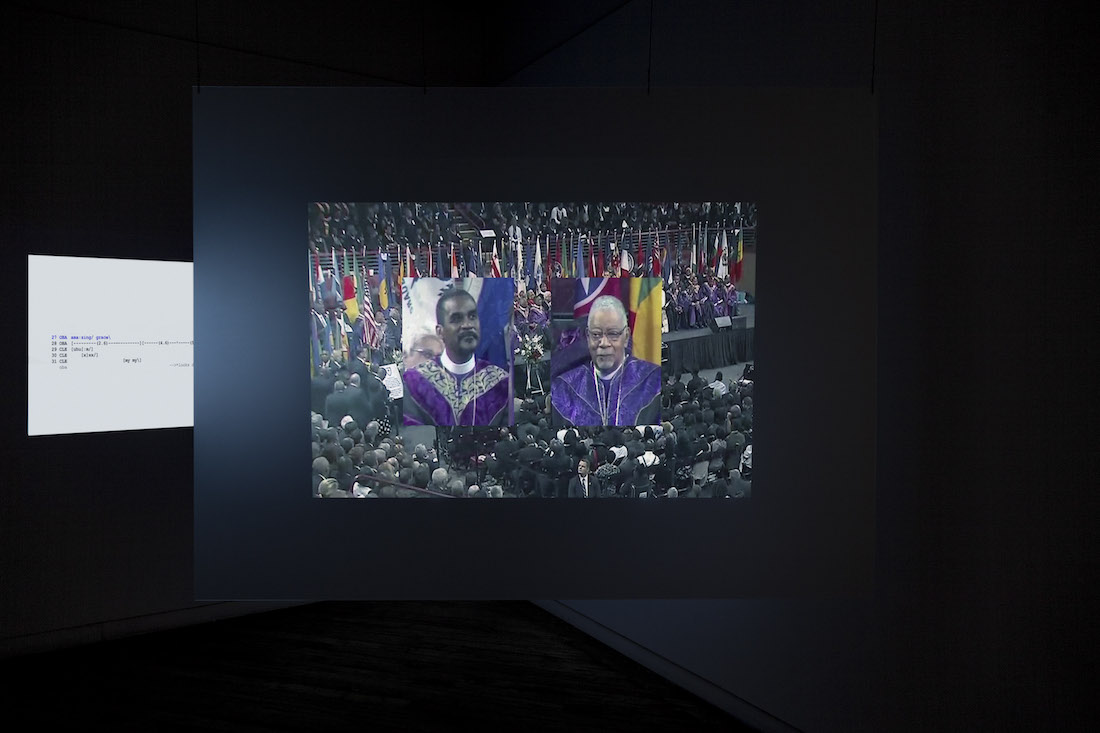