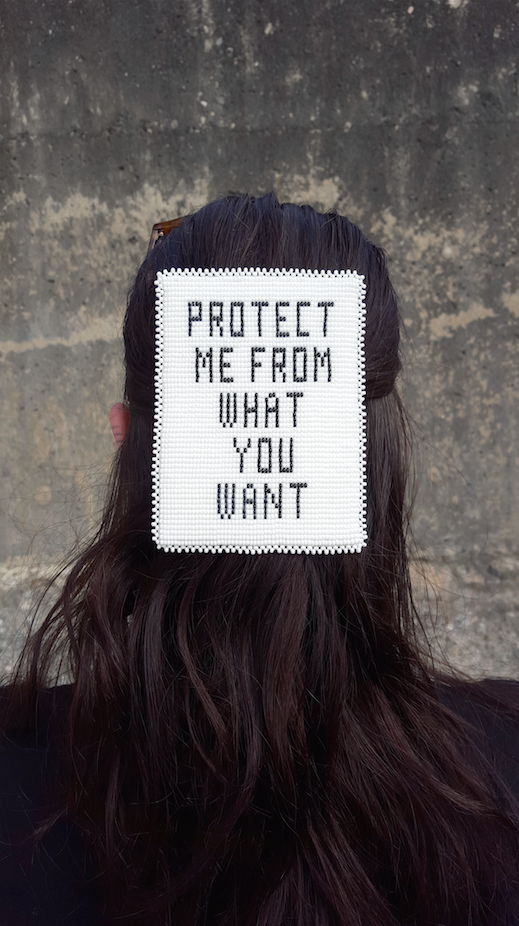 Olivia Whetung’s practice using text and beading reveal intricacies that foreground her images of refusal. In her series of photographs, saasaakwe (2016), she reworks famous artist quotes, beading words onto barrettes, to conflate meaning and in doing so she asks us to re-consider the consuming nature of the photograph.

Presented in partnership with imagineNATIVE Film and Media Arts Festival.

Olivia Whetung is anishinaabekwe and a member of Curve Lake First Nation. She completed her BFA with a minor in anishinaabemowin at Algoma University in 2013, and her MFA at the University of British Columbia in 2016. Whetung works in various media including beadwork, printmaking, and digital media. Her work explores acts of/active native presence, as well as the challenges of working with/in/through Indigenous languages in an art world dominated by the English language. Her work is informed in part by her experiences as an anishinaabemowin learner. Whetung is from the area now called the Kawarthas, and presently resides on Chemong Lake.

Tania Willard, Secwe̓pemc Nation, works within the shifting ideas around contemporary and traditional, often working with bodies of knowledge and skills that are conceptually linked to her interest in intersections between Aboriginal and other cultures. Willard has worked as an artist in residence with Gallery Gachet in Vancouver, Banff Centre's visual arts residency, and as a curator in residence with grunt gallery and Kamloops Art Gallery. Willard's work is in the collections of the Department of Foreign Affairs and International Trade, Kamloops Art Gallery and Thompson Rivers University. Willard’s curatorial work includes Beat Nation: Art Hip Hop and Aboriginal Culture, co-curated with Kathleen Ritter and Unceded Territories: Lawrence Paul Yuxweluptun at the Museum of Anthropology with Karen Duffek. Current projects include, Rule of the Trees, a public art project at Commercial Broadway SkyTrain station and BUSH gallery, a conceptual land-based gallery grounded in Indigenous knowledges. 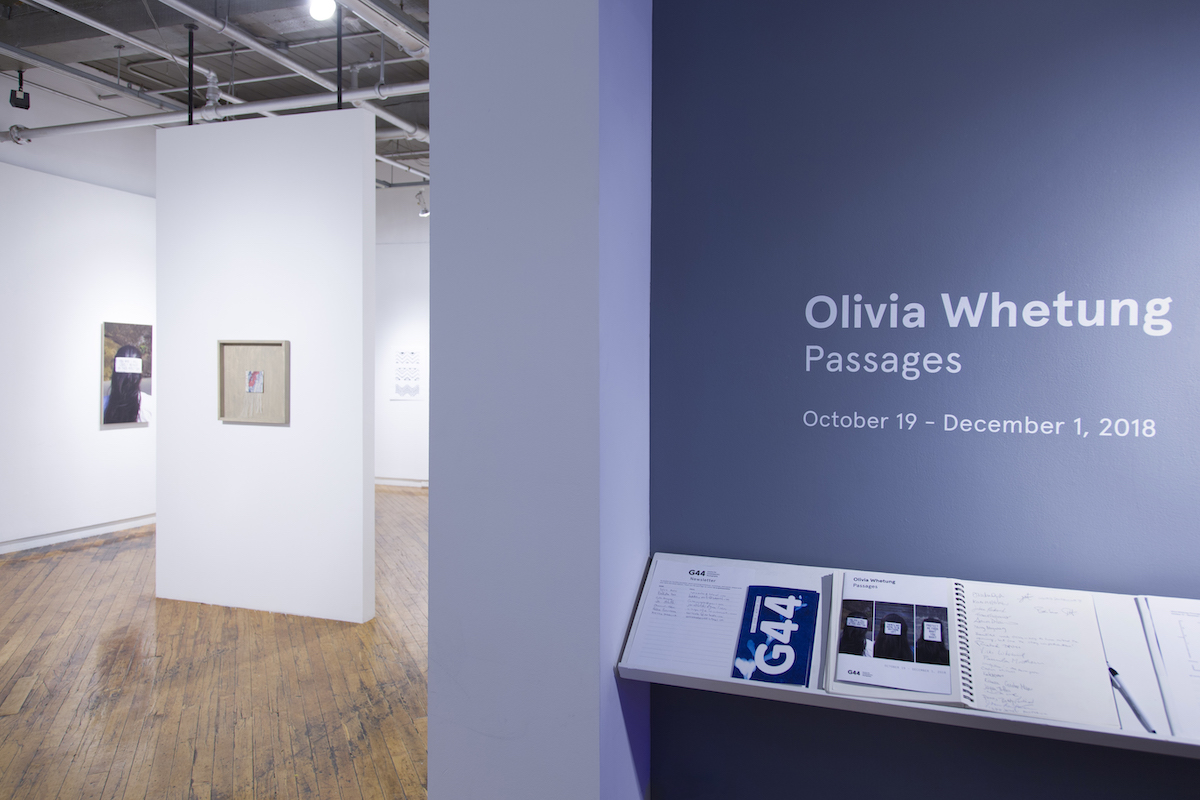 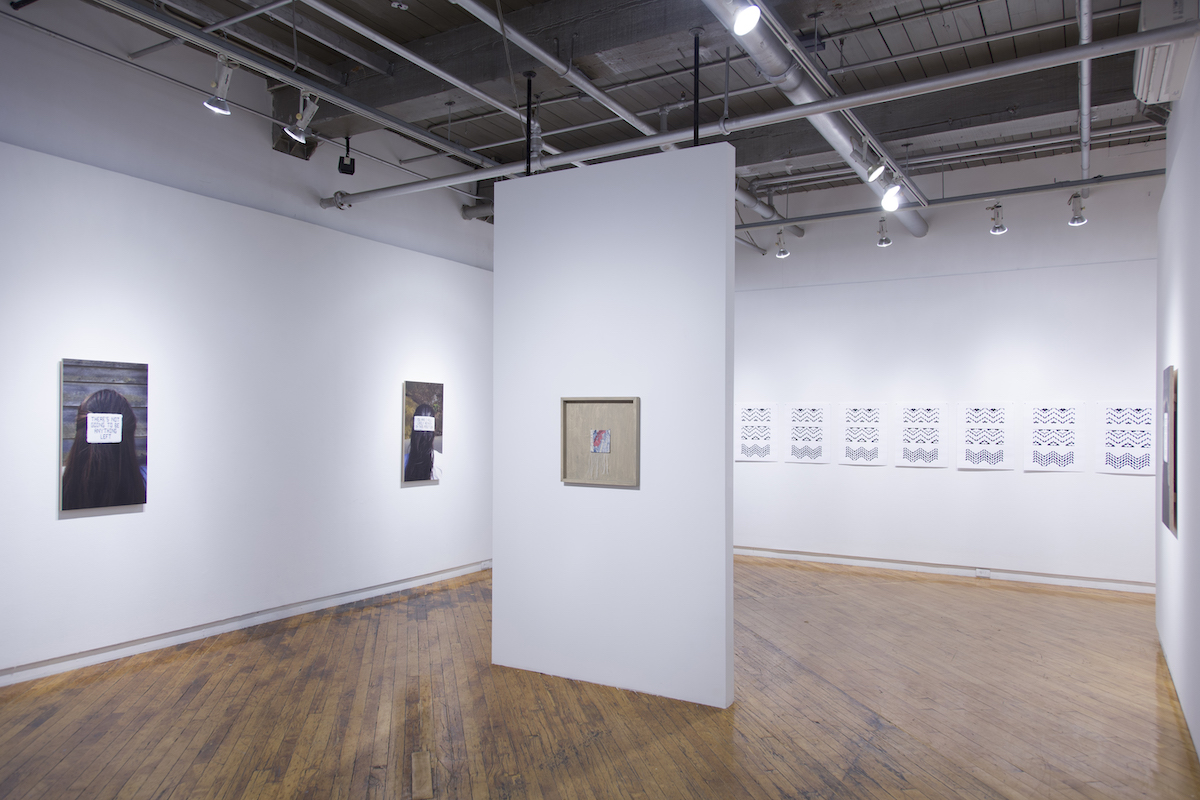 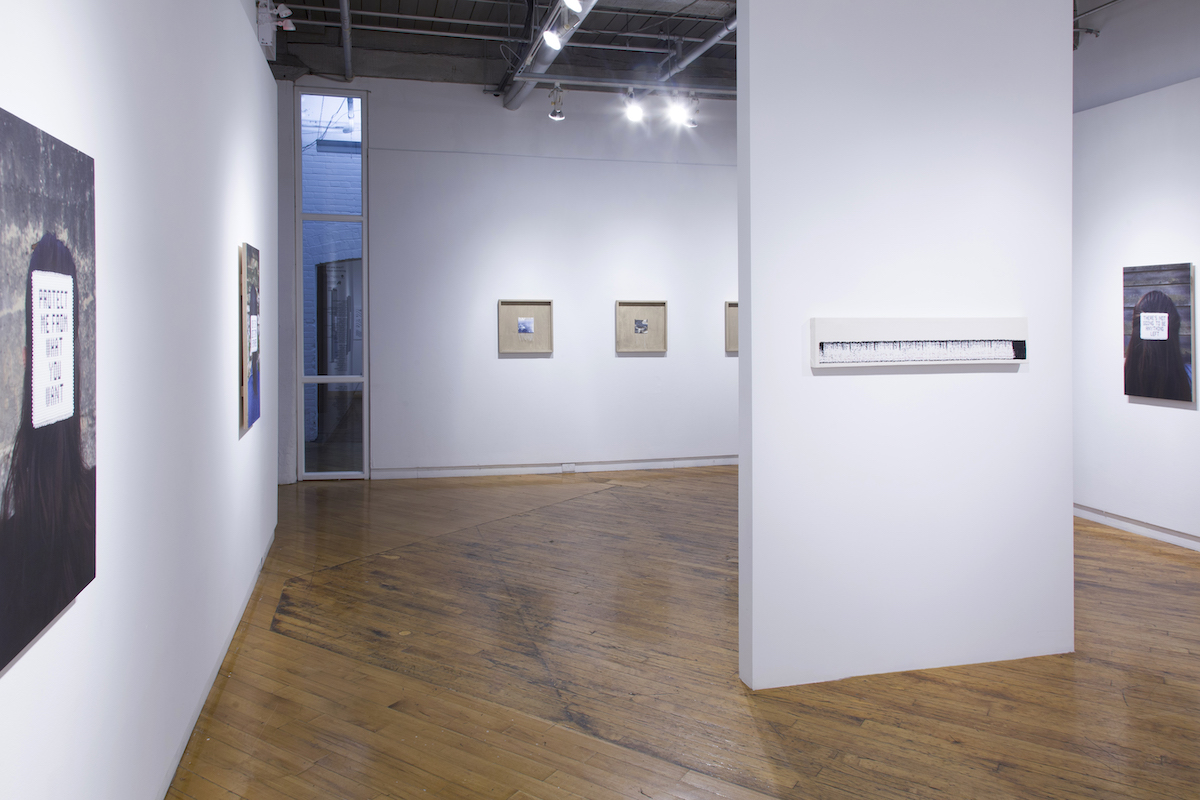 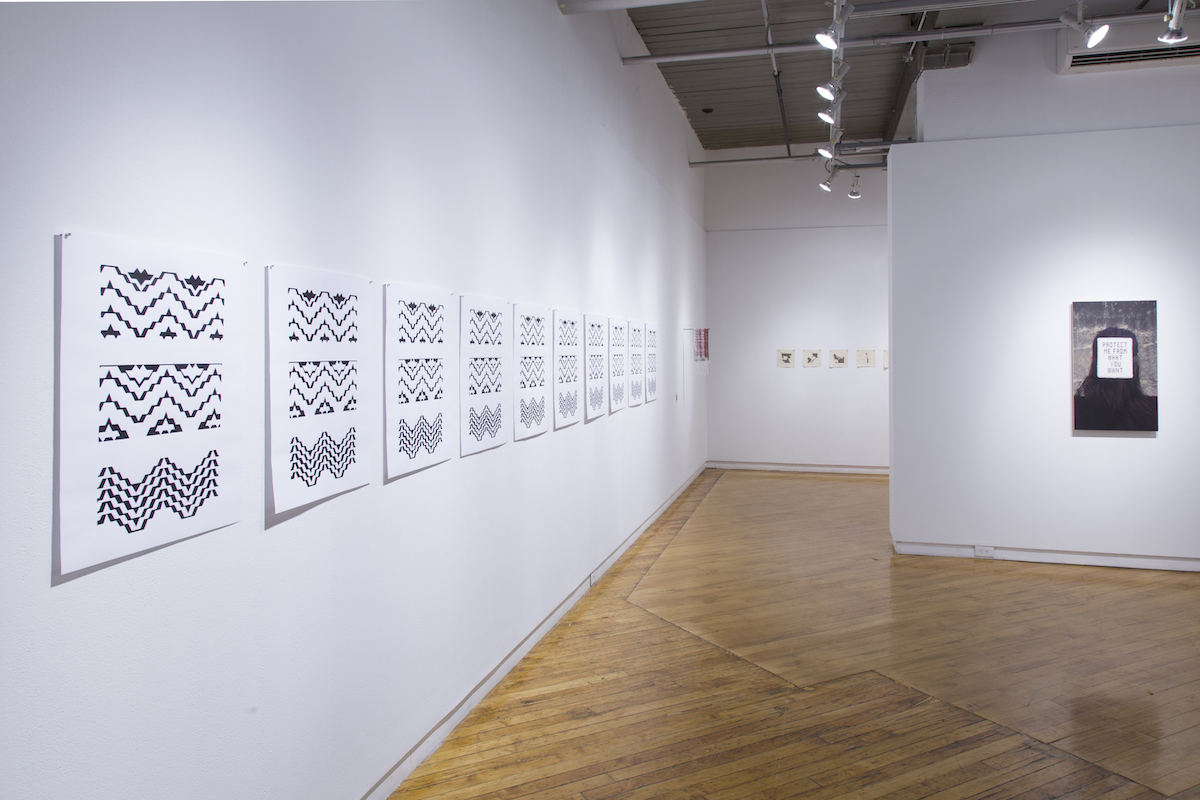 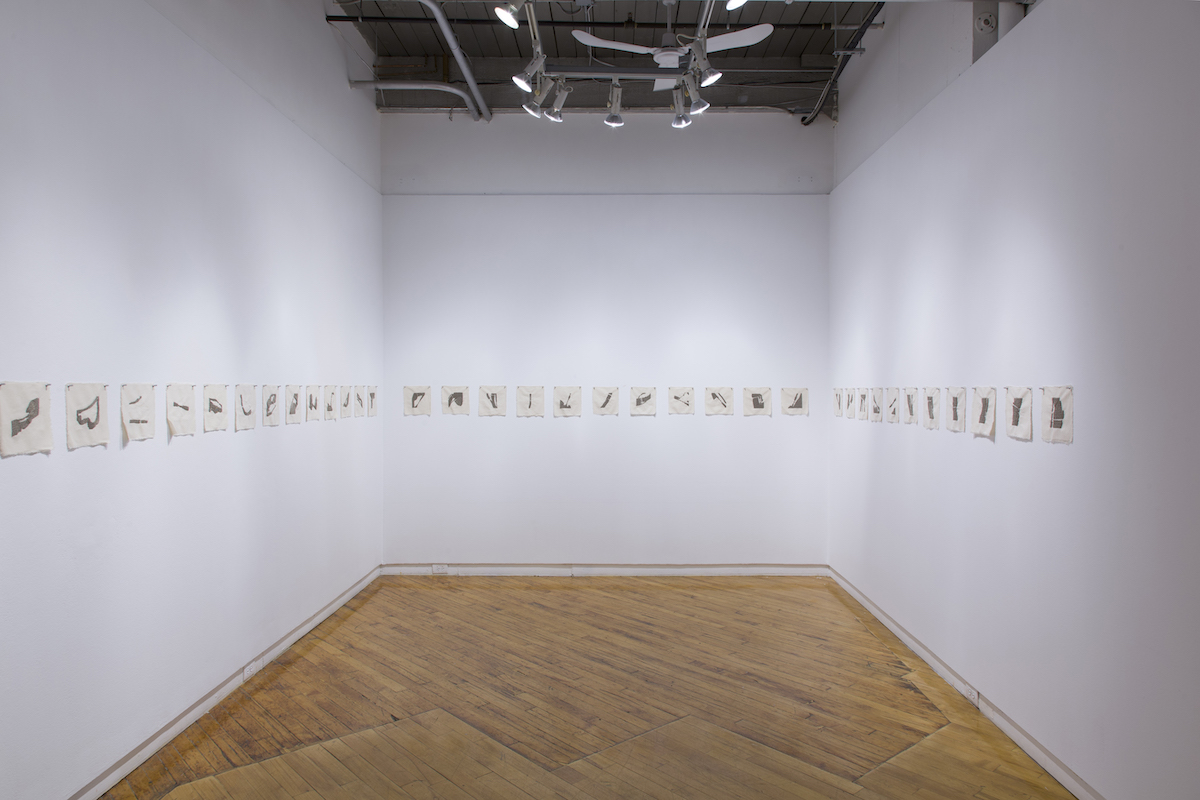 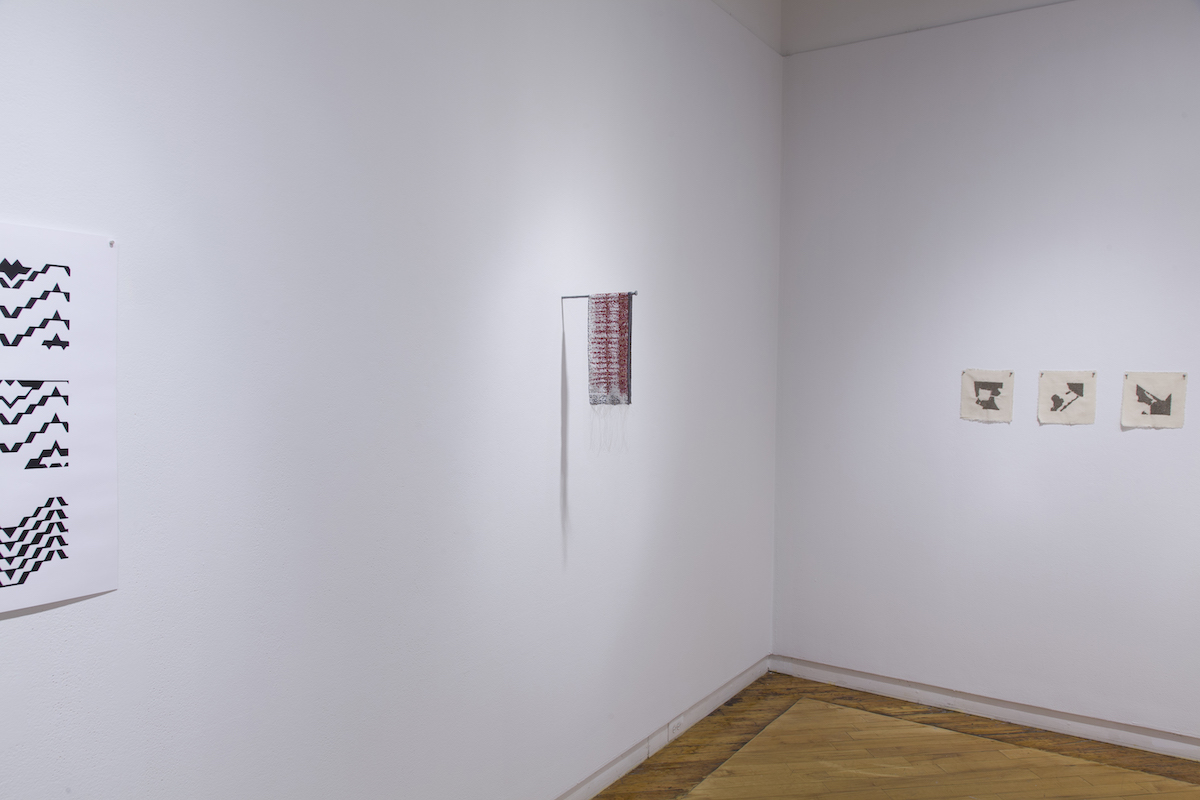 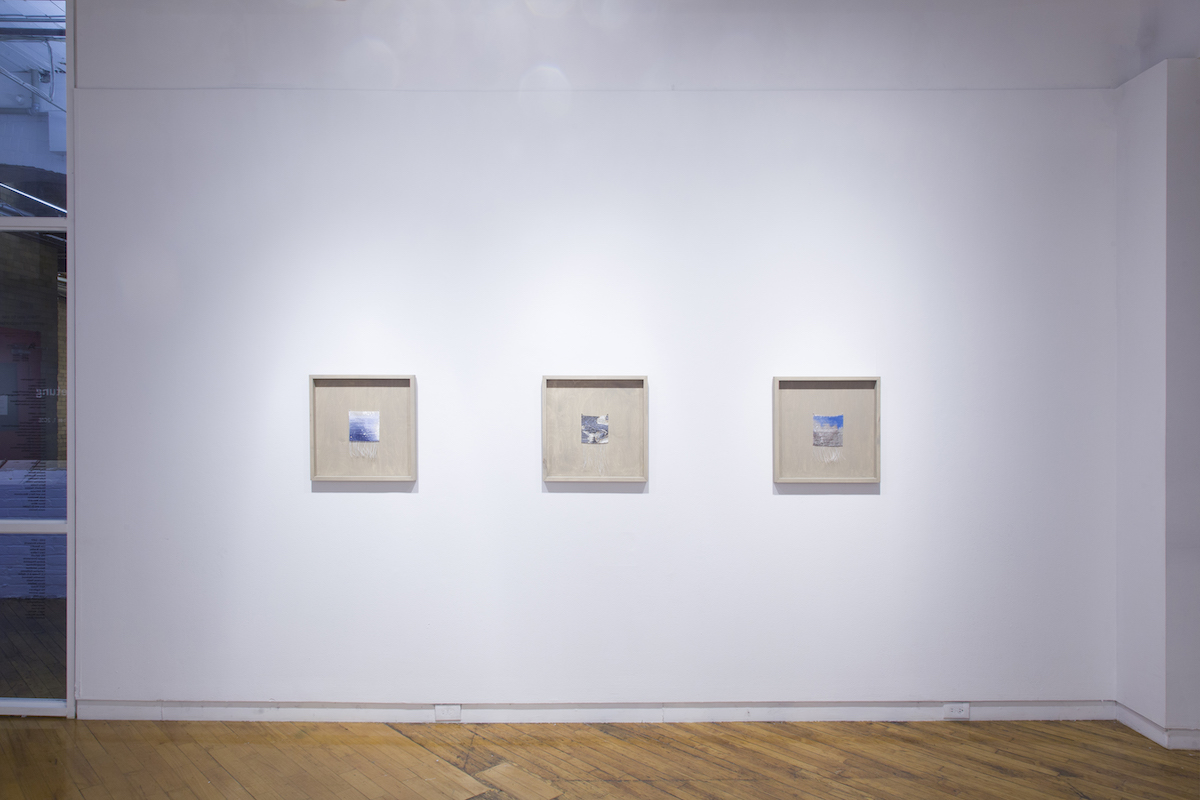 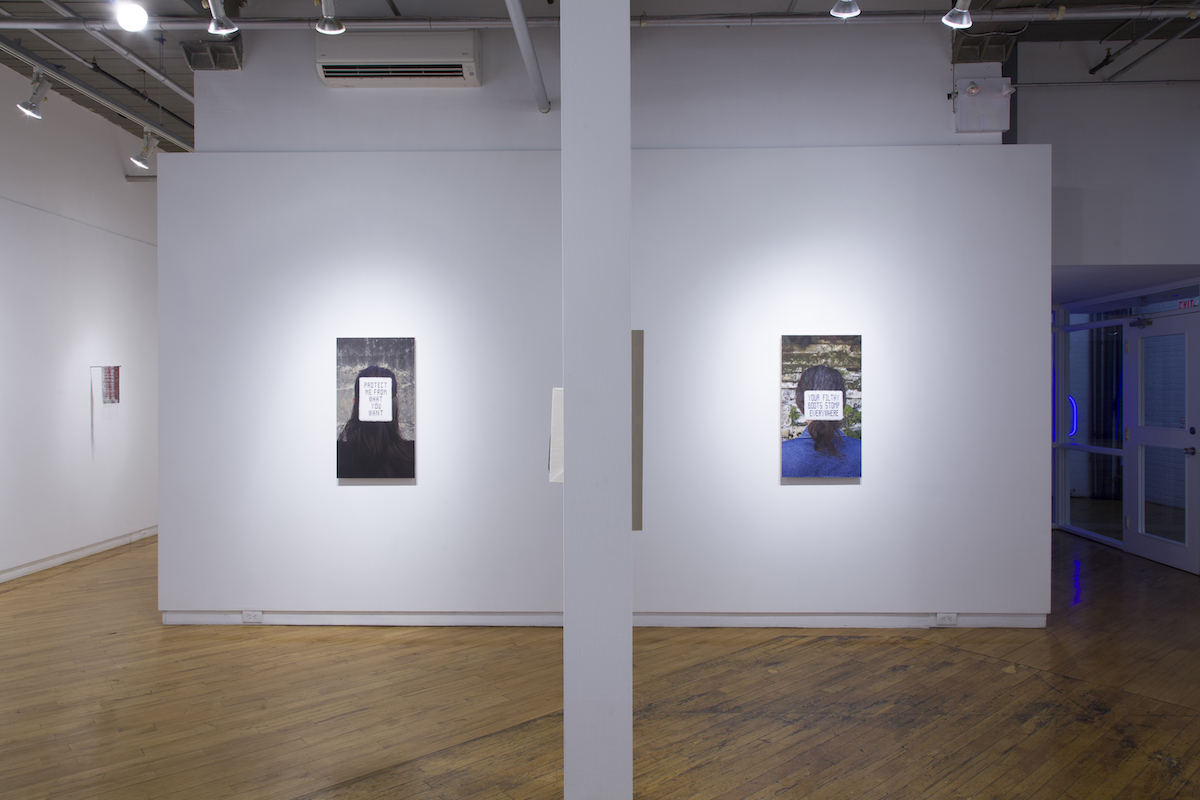 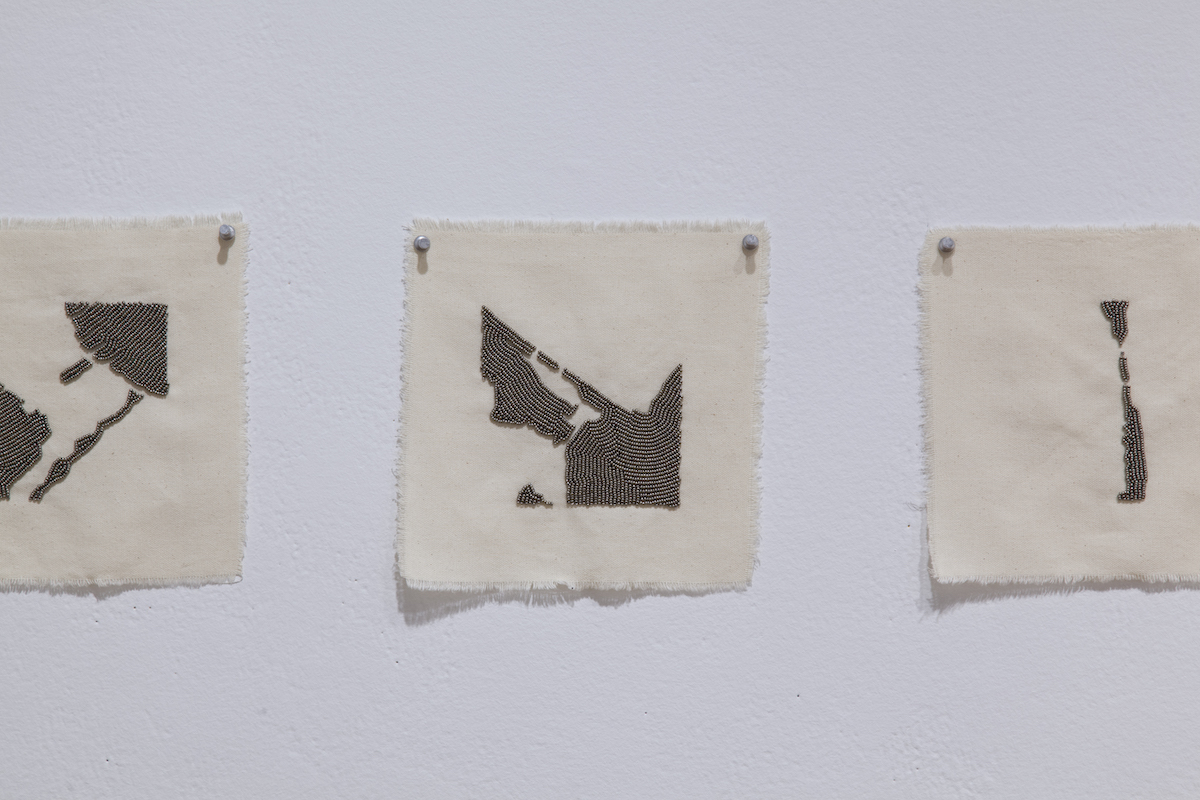 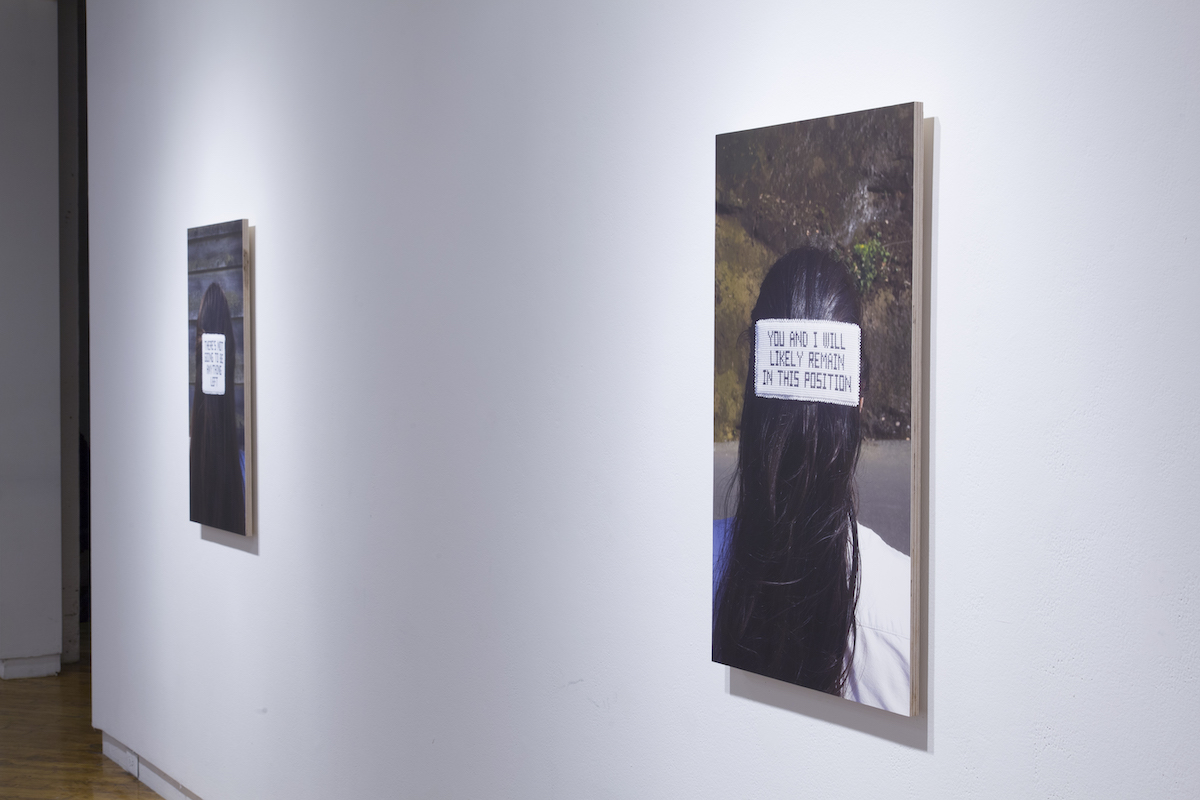 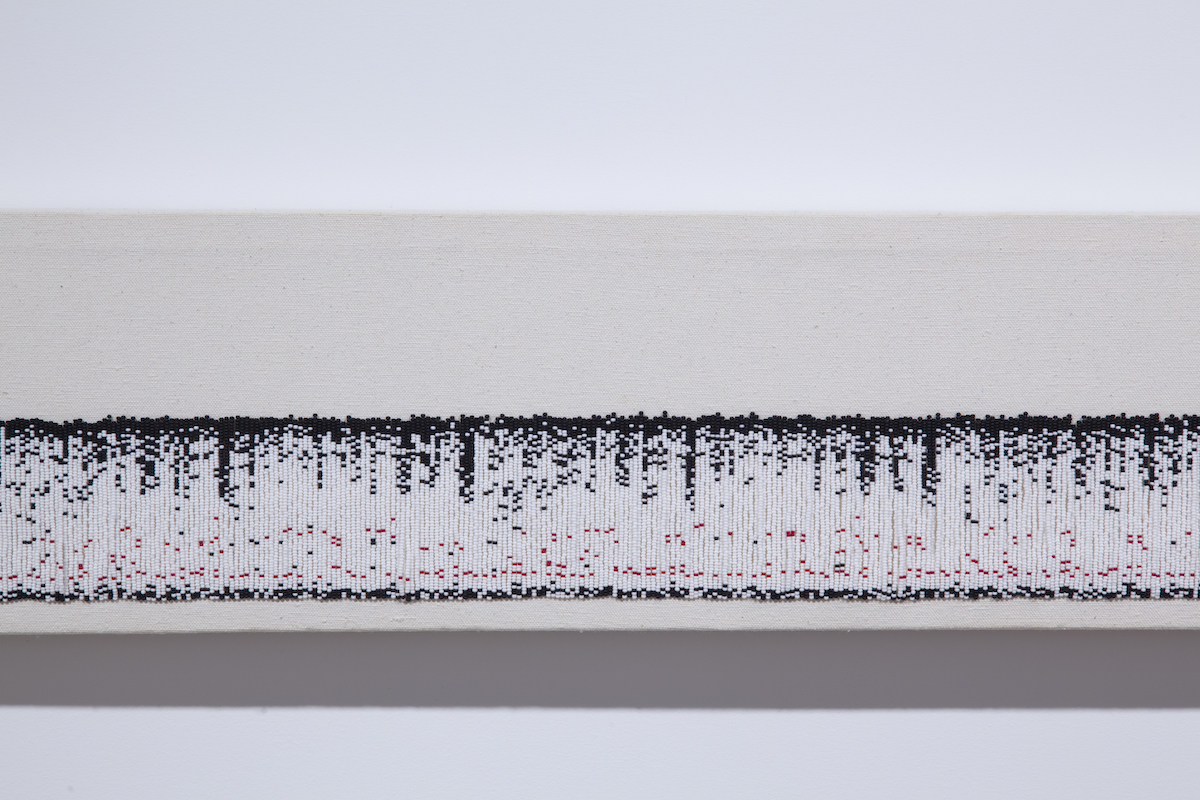 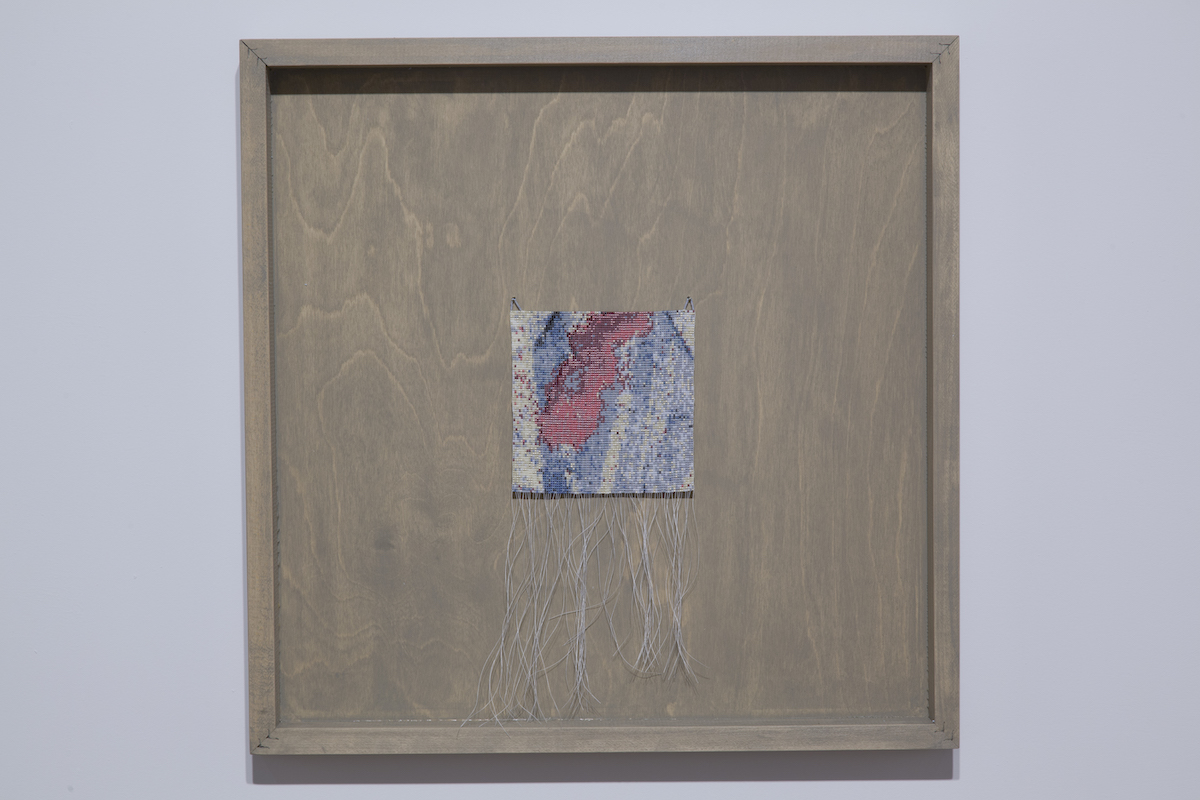