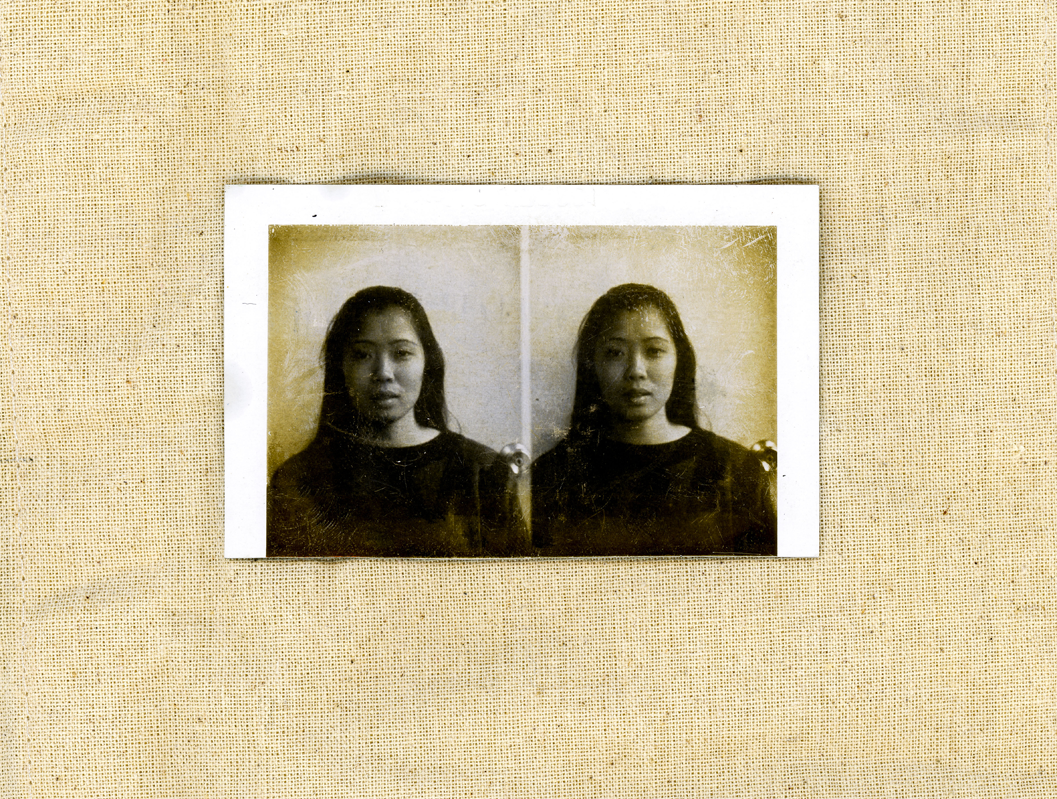 Nam Phi Dang’s ongoing series Somewhere Else (2015 - ) consists of photographs the artist has taken on past trips to his family’s home country, Vietnam. The imagery explores the artist’s complicated and ambivalent notions of, and desires for, home. For this exhibition, Dang’s photographs are shown adjacent to objects from his mother’s archive. Of particular interest are his mother’s journals, photo albums, loose photographs, identity cards, and a worn yearbook from the 1970s. They depict her youth in Vietnam, and her time living as a refugee in Hong Kong and the Philippines in the late 1980s before moving to Canada. Also included is a new video work that merges digitized VHS footage of the artist’s first trip to Vietnam – and the first time his mother had returned – with audio from a recent interview Dang conducted with her.

Nam Phi Dang is a photographer based in Mississauga and Toronto. Recent solo exhibitions include The Art Gallery of Mississauga, and 12 Ossington. His work has also been featured in Toronto Life, Vice and the Globe and Mail, among other publications. 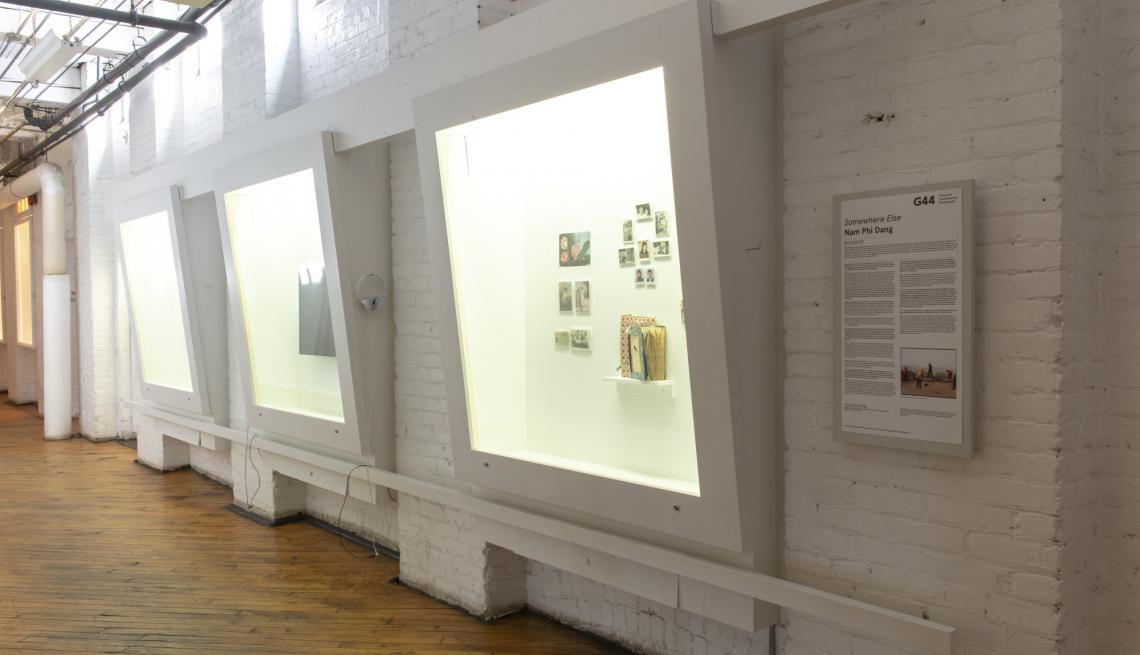 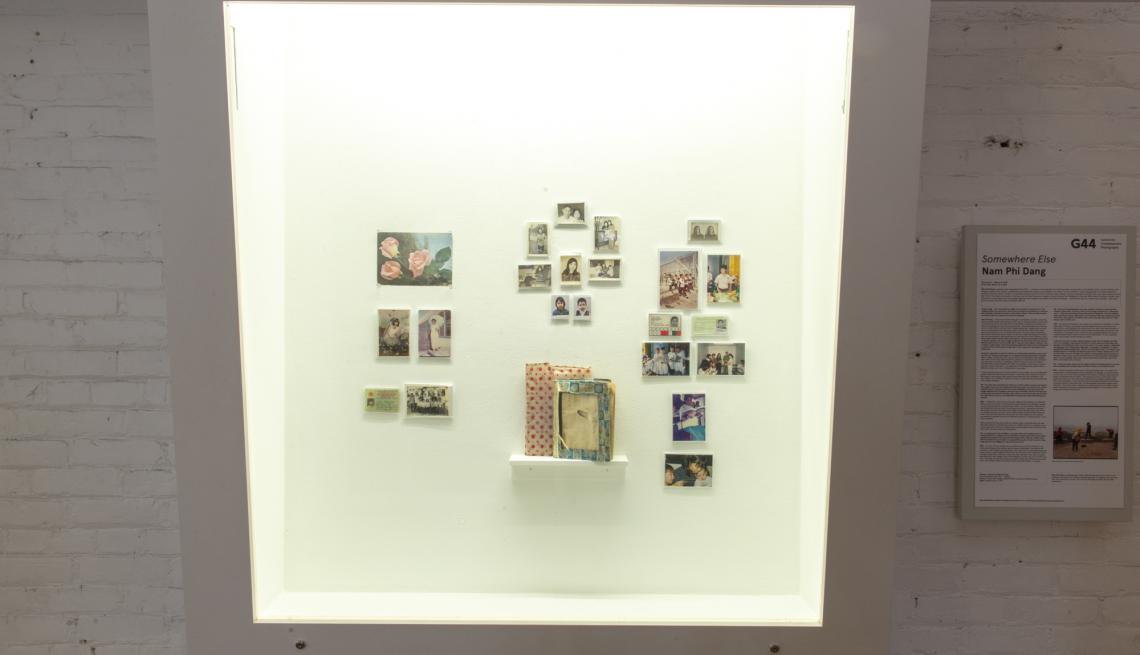