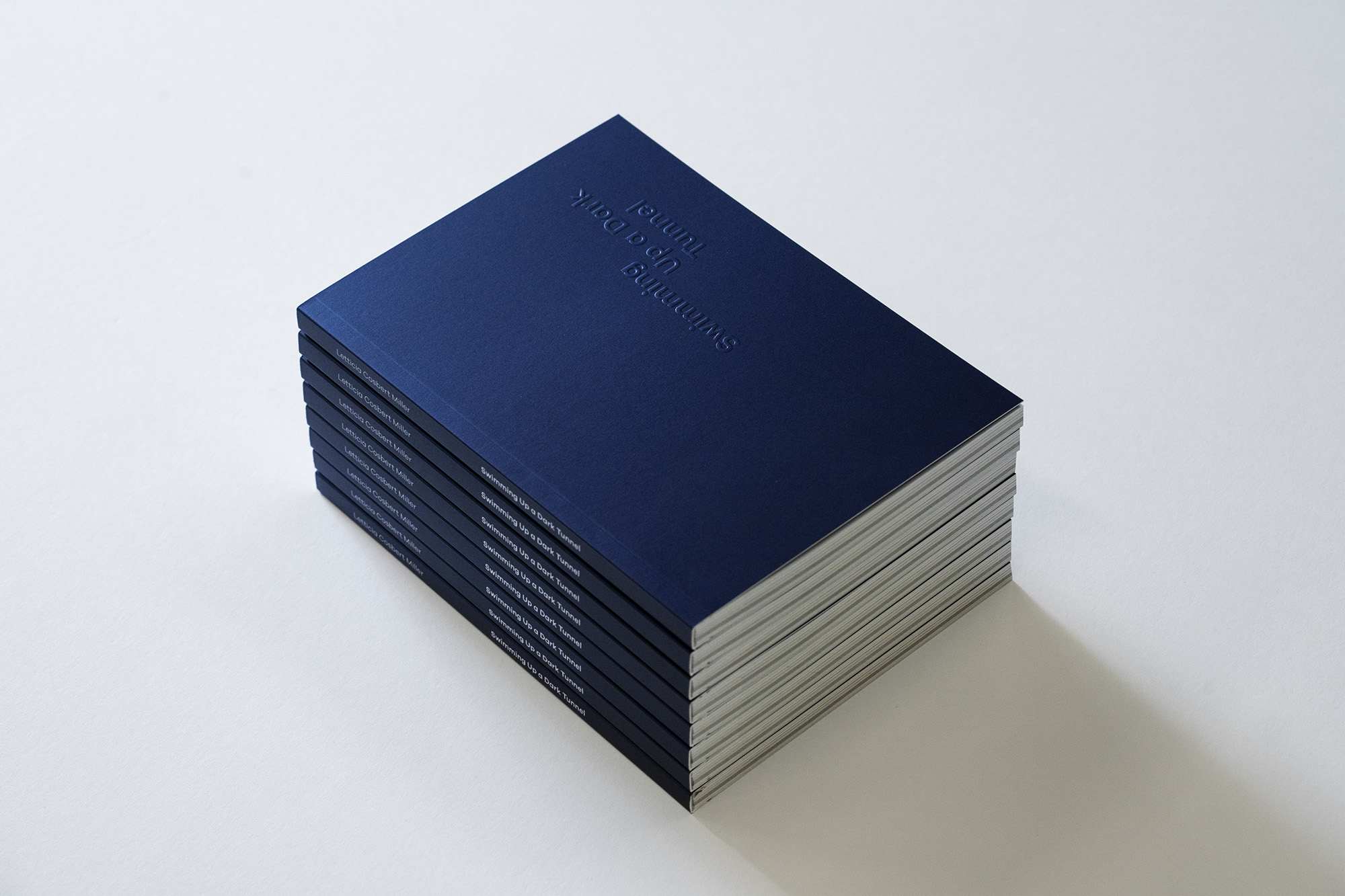 Swimming up a Dark Tunnel, features essays by writer and curator Letticia Cosbert Miller published through the 2020/21 Writer-in-Residence program.
‍
Each year, Gallery 44 invites a writer to explore concepts related to photography and image-culture as understood through their own research interests. Cosbert Miller explores the subject of water to draw in many of her interests, including Classics, and the writings of Dionne Brand and Toni Morrison to name just a few.

The essays explore water as a historical and political site. Public pools, swimwear, migration across water that is forced, willing and unwilling. The beach is an intersection for bikini clad vacationers and displaced refugees. The sea is a boundary or portal where Poseidon dwells in the depths, along with the victims of the Middle Passage. Cosbert Miller brings all these intersections together and threads personal experience as well as pop culture references throughout all four essays.

In the first essay, Swimming up a Dark Tunnel, Cosbert Miller reflects on the absence of Black bathers in archival images as well as the current dearth of Black bathers in Toronto public pools through her own experiences, as a young swimmer determined to make space for herself despite early rebuffs.The pool, in Cosbert Miller’s words is “a place of both inherited terror and self-determined refuge”.

The second essay, Tell me Where the Sea Is, features Cosbert Miller’s recollections of her time on the lido’s of Sicily where Black and brown skinned refugees from North and West Africa and South Asia seek to make a living despite restrictive laws meant to erase their presence and push them to the peripheries of tourist hubs. Voyages by water traced in the stories of the great traveller Odysseus intersect with the migration of Black and brown peoples with hopes for better lives.
‍
Published third, All of Us Had a Taste explores the history of the bikini and the Black bikini body, traced through Halle Berry’s glamorous ascendence in the film B*A*P*S  (Black American Princesses), her time as a ‘Bond Girl’ and rapper Megan Thee Stallion’s own economic and sexual liberation through the vehicle of the bikini.

Finally the fourth essay, Deep Down There reflects on the legacy of the Middle Passage and its wake. Reflecting on the two million people who were killed during the passage, Cosbert Miller recalls ancient Greek poetry to create an intentionally fragmented and poetic memorial to those who have been lost.

Also included in the publication is a conversation commissioned by Gallery 44, between curator Heather Canlas Rigg and Letticia Cosbert Miller about the residency experience and her choice of subject matter. The interview explores a wide range of topics, including working in the art world and the necessity of art criticism. 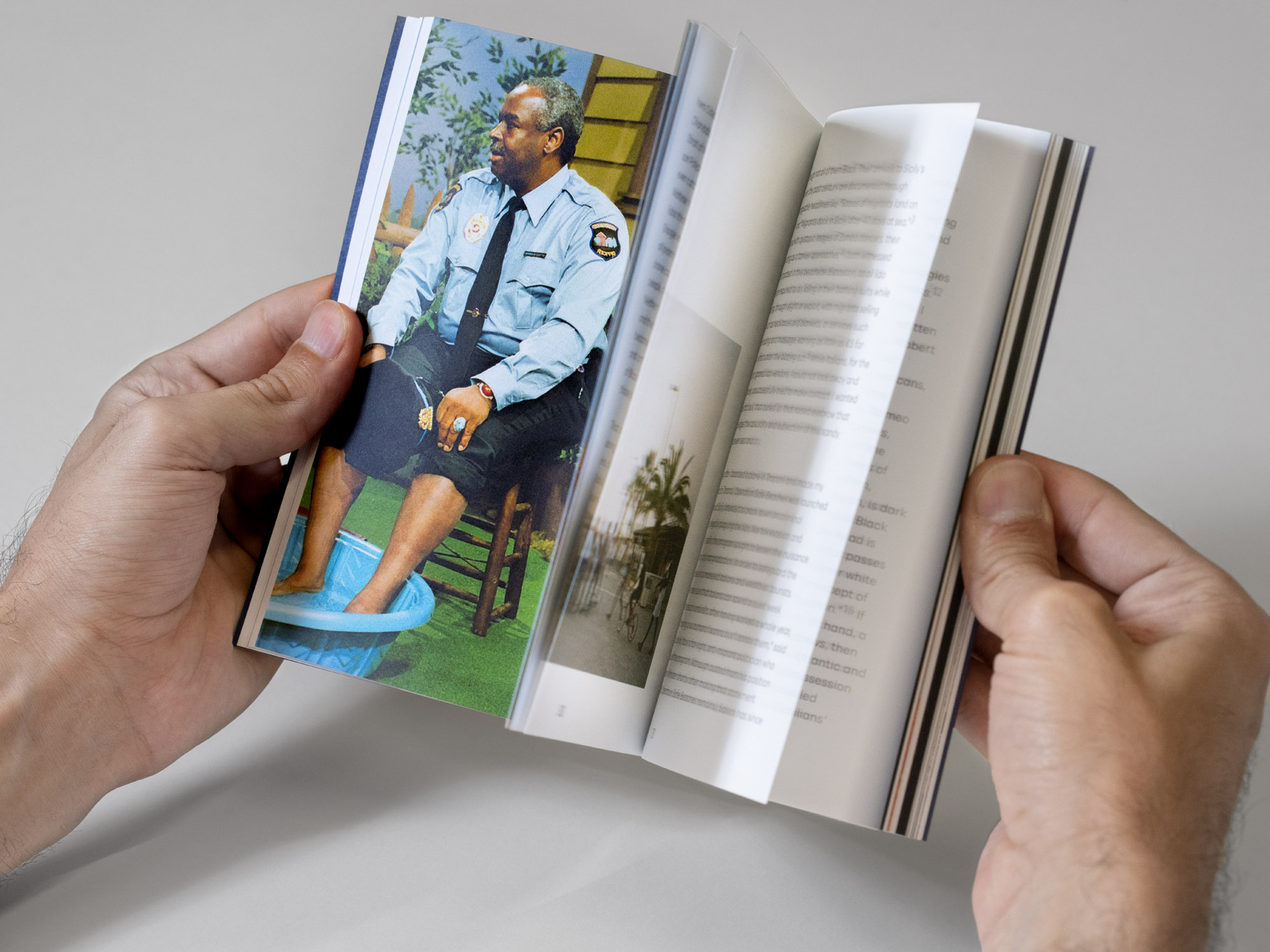 ‍Letticia Cosbert Miller is a Toronto-based writer, curator and researcher, and the current Director of Koffler Digital at the Koffler Centre of the Arts. Letticia holds a B.A. in Classics from the University of Toronto, and an M.A. from Western University, where she specialized in erotic Latin poetry.
‍
Letticia’s work as a writer is often in dialogue with historical, mythological, or philosophical tropes from the western classical tradition, interrogating its cultural proliferation. Her current research interests lie within the reception of Classics in Black diasporic contemporary culture, with particular regard for the application and evaluation of Classical ideas in visual and performance art, film, literature, and critical theory.
‍
Letticia’s writing and editorial work have been featured in the Toronto Star, Canadian Art Magazine, BlackFlash Magazine, Ephemera Magazine, Sophomore Magazine, The Ethnic Aisle, as well as in publications for the Aga Khan Museum, Gardiner Museum, YTB Gallery, Xpace, Trinity Square Video, and Akimbo. As Gallery 44’s 2020-2021 Writer-in-Residence, Letticia Cosbert Miller will be exploring the liberties and limitations of water as it is refracted through Black visual culture.
‍
Writer Letticia Cosbert Miller
‍Price $22.00
‍Date 2022
‍Publisher Gallery 44 Centre for Contemporary Photography
‍Design Mark Bennett
‍Printer Andora Graphics
‍Size 5 x 7 Inch
‍Length 94 pp 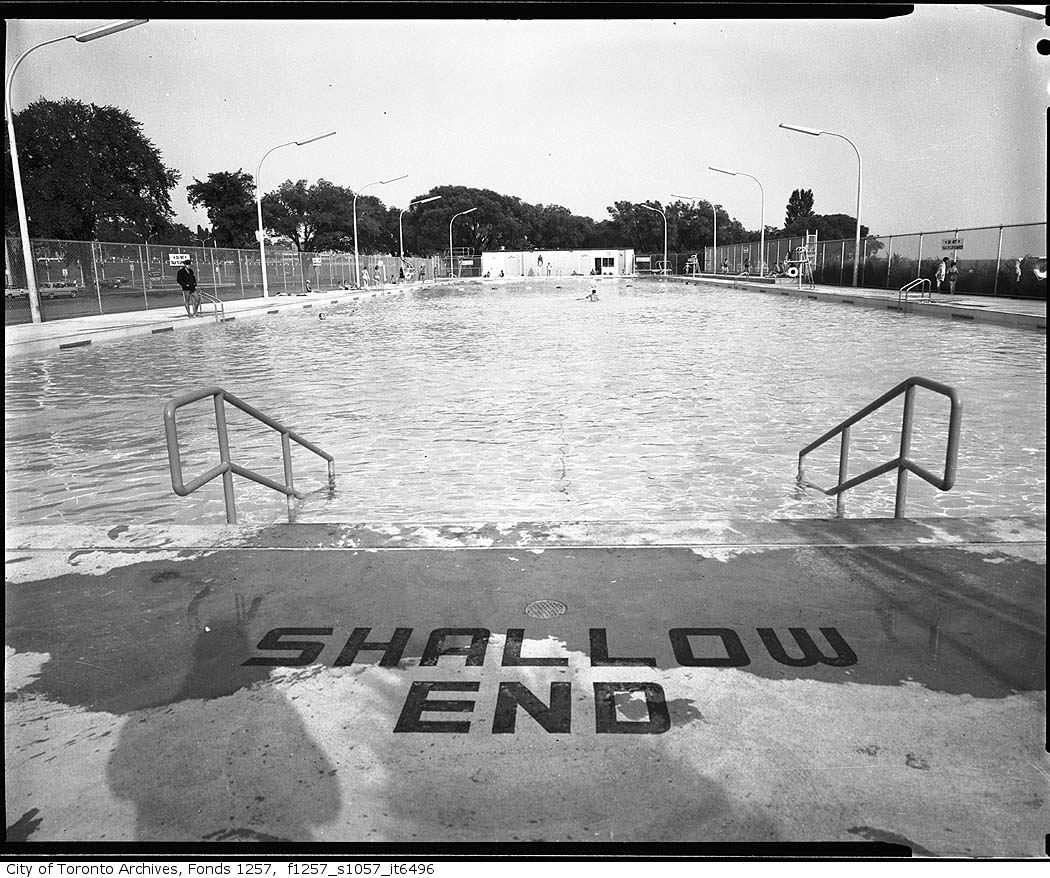 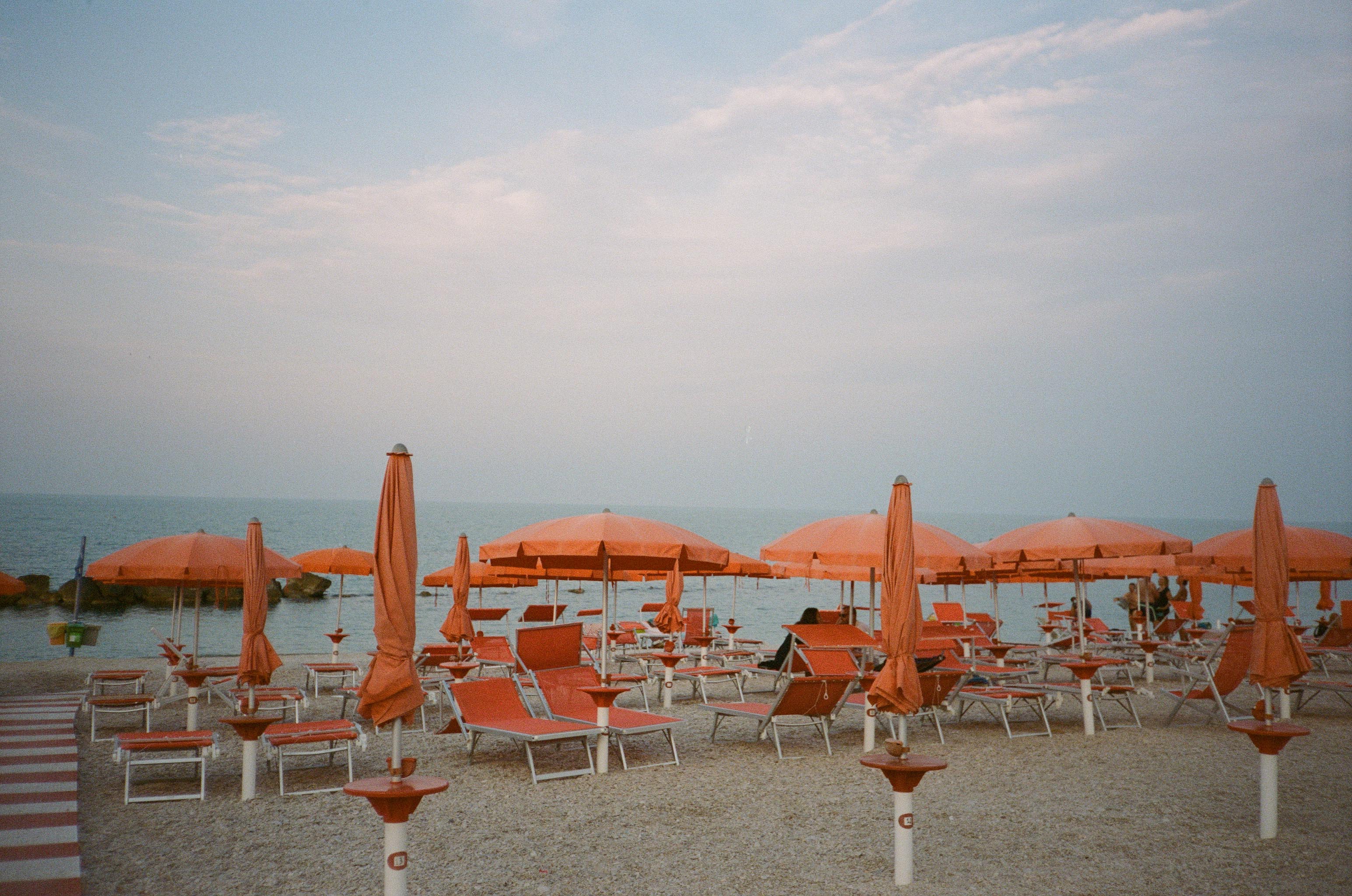 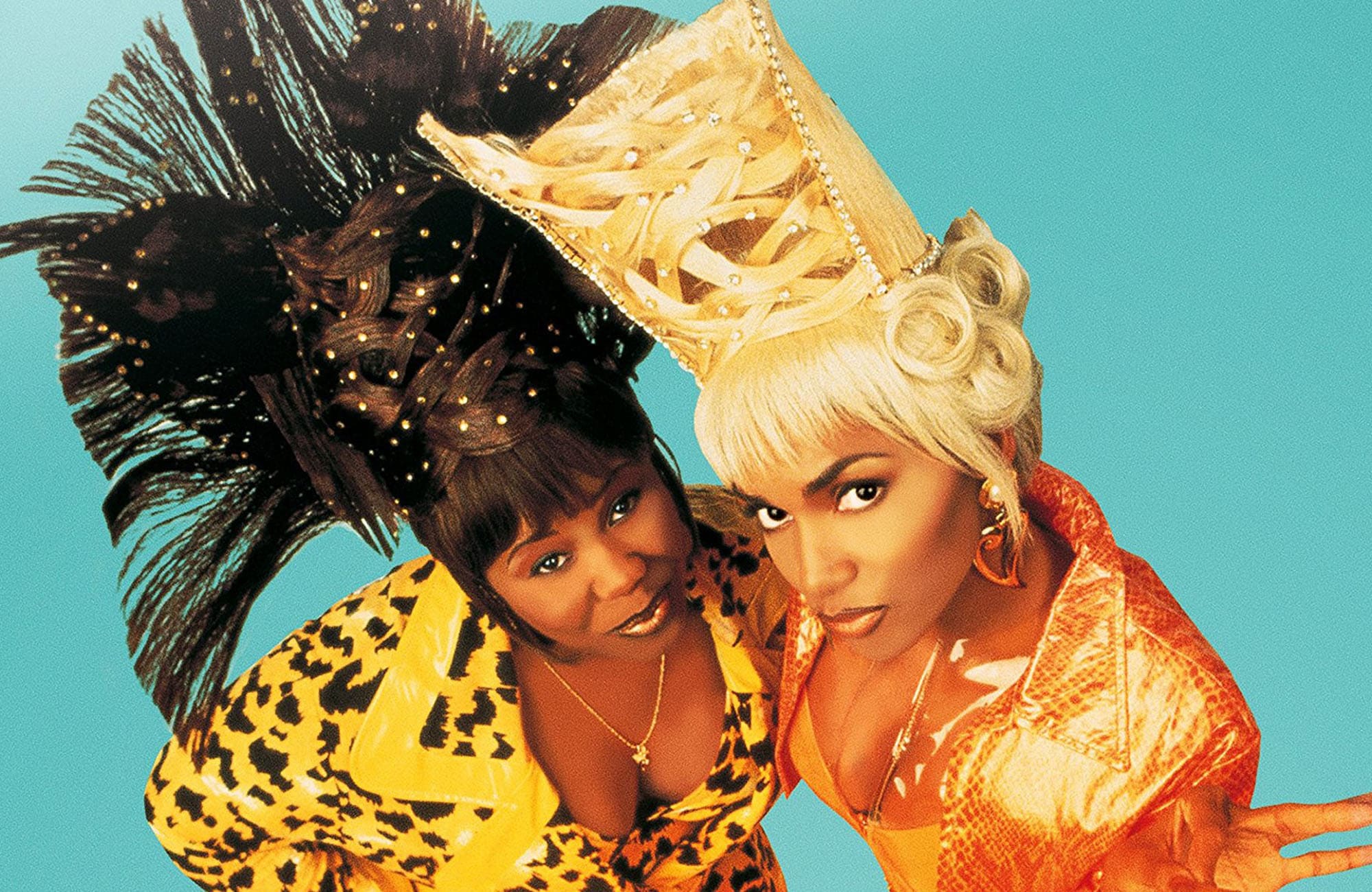 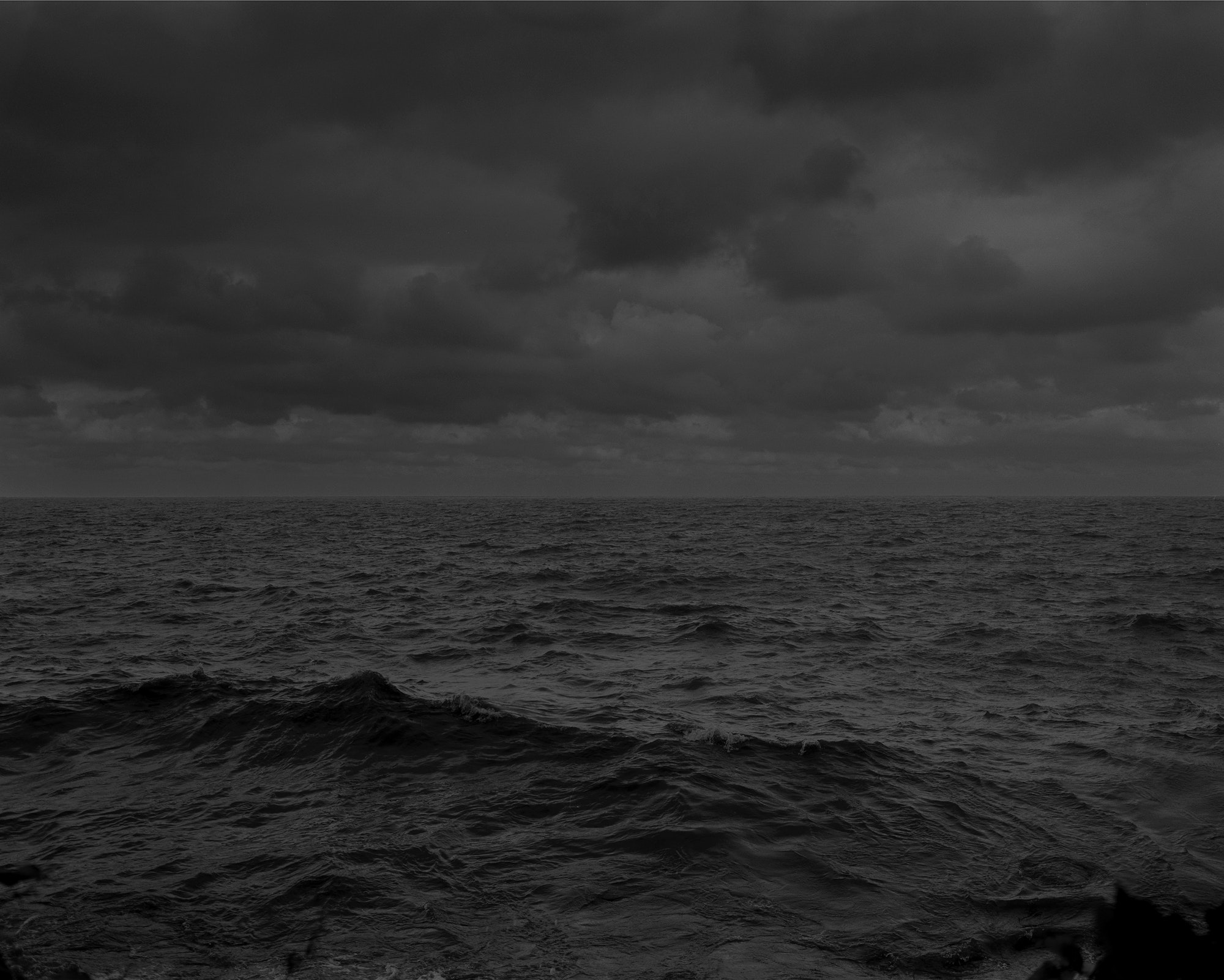