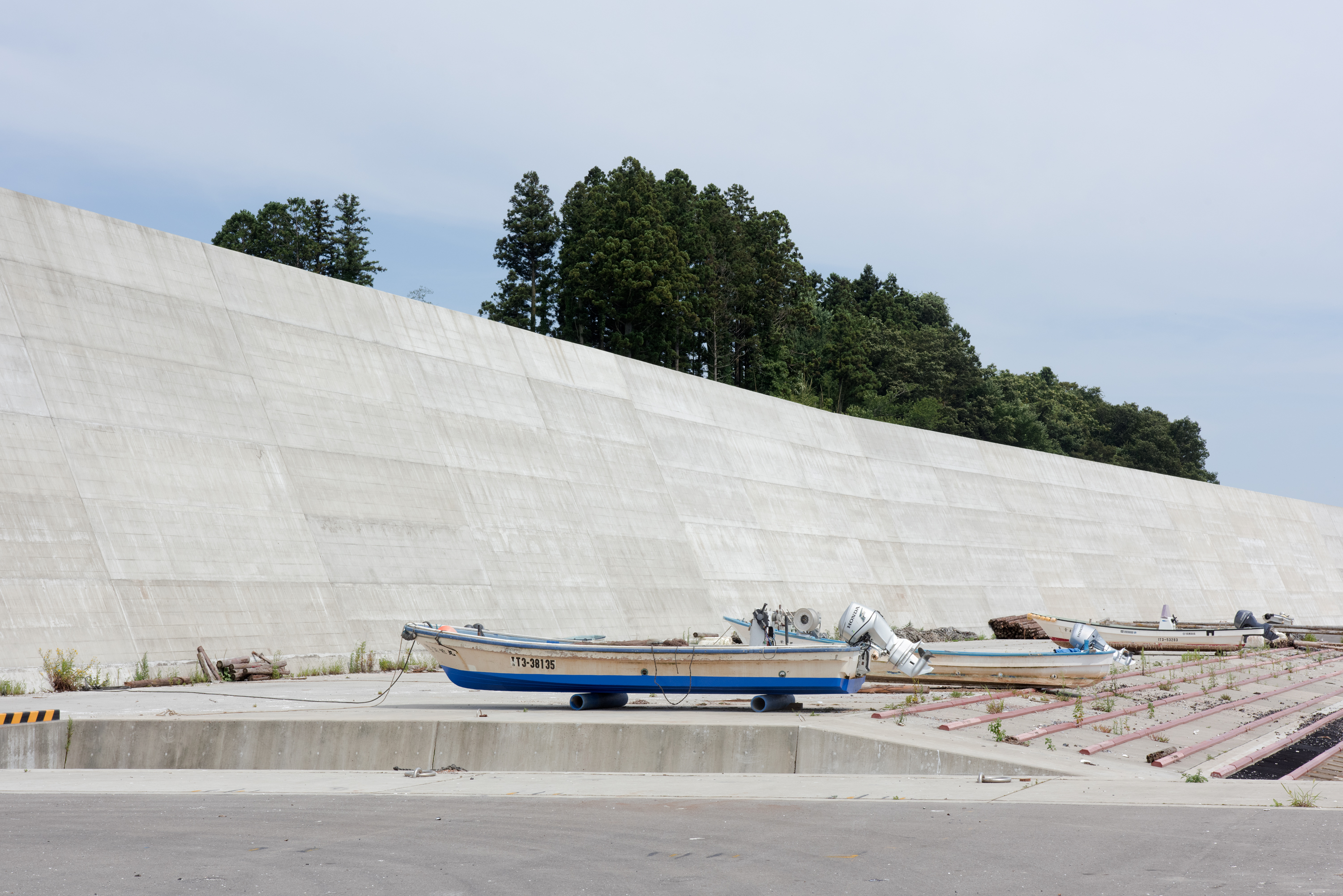 Pengkuei Ben Huang(b.1977) is a Taiwanese/Canadian photographer based in Toronto, Canada. His early interest in history and geopolitics inspired him to undertake international politics studies at Pitzer College in Claremont, California in the US. Upon discovering photography as his passion, he relocated to San Francisco and earned his BFA at Academy of Art University. He was selected as one of the finalists for The Scotiabank Prize in 2007 at Magnum Workshop Toronto under the mentorship of the renowned photographer Larry Towell. Since then he has taken an interest in utilizing photography as a medium to form a visual narrative that explores the relationship between humans and their surrounding environments. Ben has been living in Toronto since 2009 where he continued to pursue his career. He is currently represented by Elaine Fleck Gallery.
Website



CV

More
