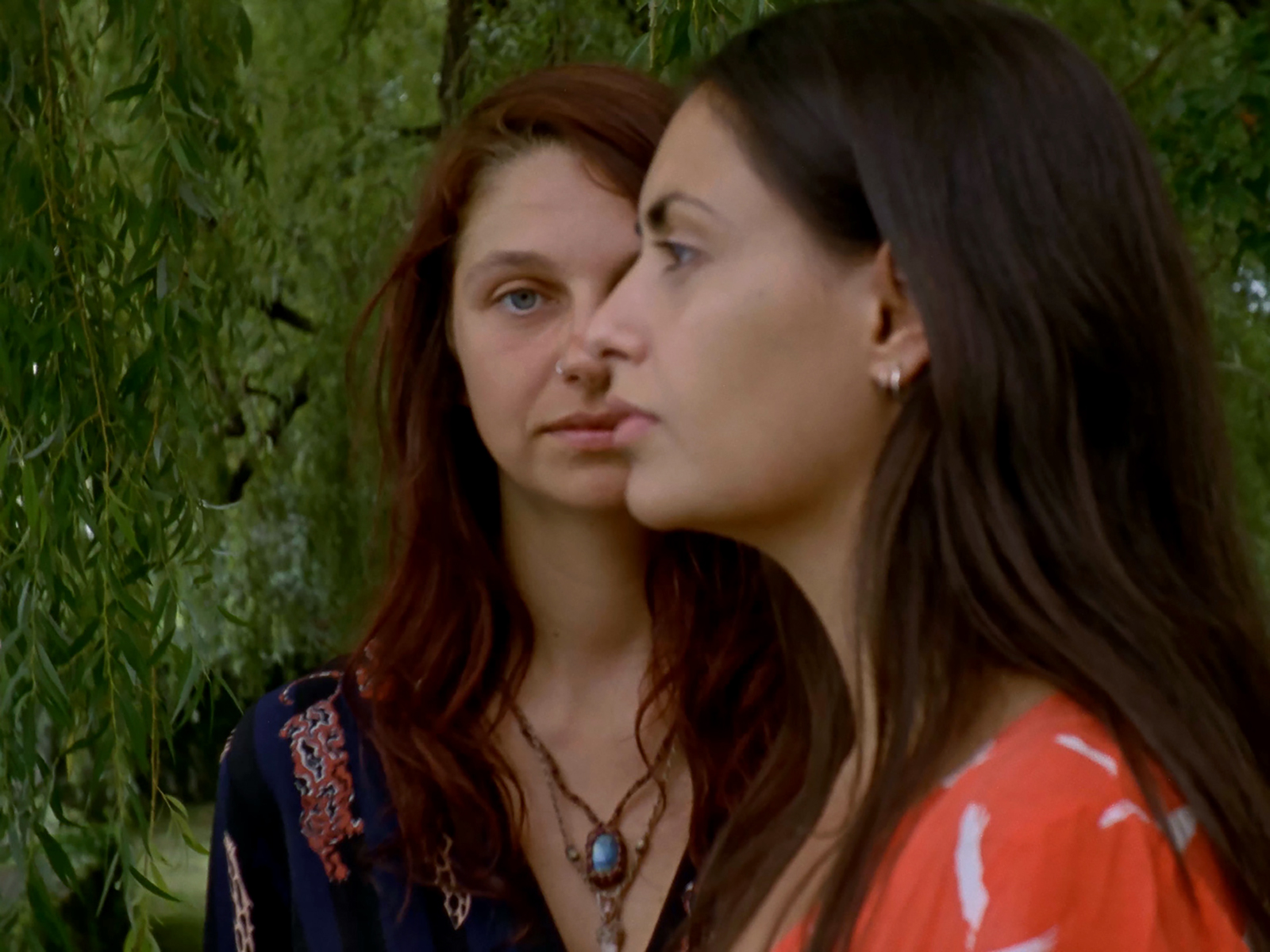 The Year Without A Summer: Online Reading Group

Elise Rasmussen's forthcoming exhibition, The Year Without A Summer, is the culmination of two years of textual, locational and studio-based research by the artist, which took place in Indonesia, Switzerland, and Los Angeles. In this work, she weaves intricate connections between the 1815 eruption of Mount Tambora, its global climatic effects, and Mary Shelley’s authoring of Frankenstein. ‍

While the exhibition's opening at Gallery 44 remains postponed through this period of lockdown, Elise and writers Heather Rigg and Alana Traficante will host a reading group and conversation to survey both literary and thematic texts that have informed the project in various ways.

Participants will also receive advanced access to view the artist's complete video, The Year Without A Summer online, which features as a large projection with 4-channel audio, alongside C-prints and cyanotypes, in the exhibition’s spatial context.

The reading list includes works by Mary and Percy Shelley, Rebecca Solnit, Moyra Davey and others. Participants are encouraged to read as many texts as they are able—completion of the reading list is not required.

RSVP to receive the readings and zoom meeting details by emailing: alana@gallery44.org

Elise Rasmussen is a research-based artist working with lens-based media. Her work questions patriarchal notions of history and how storytelling, the role of memory and the archive can be re-purposed and re-positioned to fit contemporary, feminist ideological positions. She has exhibited, performed and screened her work internationally including venues such as the Brooklyn Museum, the Bronx Museum, Pioneer Works (New York), Night Gallery, JOAN (Los Angeles), Haus der Kulturen der Welt (Berlin), Sharjah Art Foundation (UAE), Institute of Modern Art (Brisbane), Belvedere 21 (Vienna), Art Gallery of Alberta (Edmonton), Dazibao (Montreal), and the Doris McCarthy Gallery at the University of Toronto (Scarborough). Elise received her MFA from the School of the Art Institute of Chicago and has been an artist in residence at a number of institutions including the Irish Museum of Modern Art (Dublin), the Nirox Foundation (South Africa), La Becque (Switzerland), LMCC (New York), Shandaken Projects (Storm King), SOMA (Mexico City), the Banff Centre (Alberta) and was a 2016 Fellow in the Art & Law Program (New York). Born in Edmonton, Elise currently resides in Los Angeles, CA.

Heather Rigg is a curator, writer and cofounder of ma ma, a roving art space and curatorial collective based in Toronto.

‍Alana Traficante is a Toronto-based writer and curator, and the Executive Director at Gallery 44.