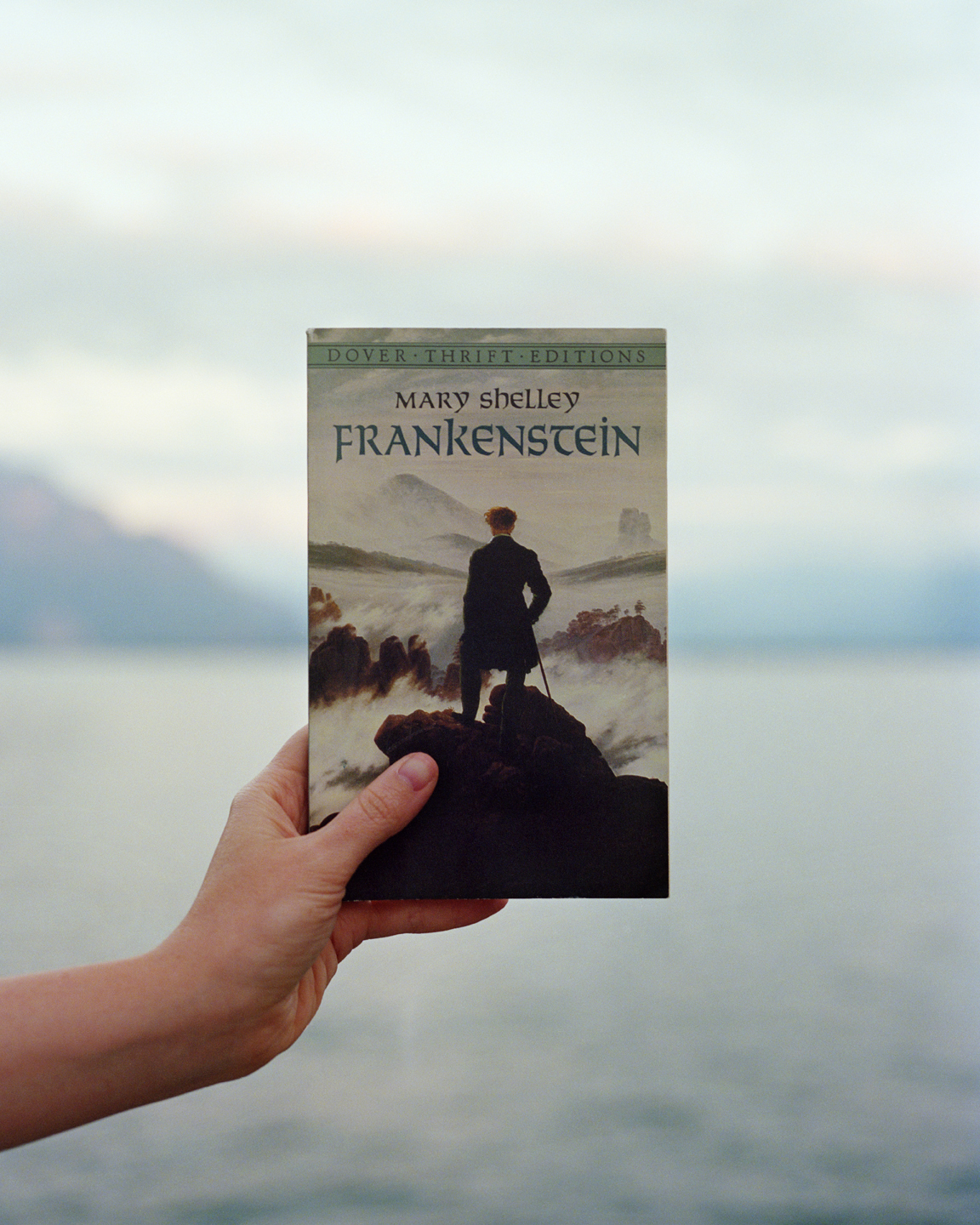 When Mount Tambora erupted in 1815, it was the largest volcanic eruption in recorded history; it altered weather patterns all around the world the following years. Not only did thousands of people die from the explosion itself, but from the widespread famine that occurred globally due to damaged crops and agricultural disasters as a result of the incredible weather change. As volcanic ash, torrential rain and cold weather descended on Europe and North America, 1816 became known as the year without a summer.

It was during that summer that an elite group of young English writers and thinkers went to Lake Geneva. What was supposed to be an outdoor season at the lake became a holiday spent indoors avoiding incessant rainstorms. Inspired by the ghost stories the friends were reading to one another to pass the time, the men of the group decided to have a ghost story writing contest to see who could devise the scariest idea. However, a young woman, a teenage Mary Shelley, wrote the most frightening and affecting story, Frankenstein, which eventually changed literary history.

Through video, C-prints and silk cyanotypes, Elise Rasmussen’s The Year Without a Summer exemplifies the artist’s research based practice, as she weaves together these events from a feminist and environmental praxis, commenting on our current socio-political moment.

*Maximum of 5 people permitted in the gallery space at a time. Wear a mask at all times within the building. For more information, see our visitor guide.

Elise Rasmussen is a research-based artist working with lens-based media. Her work questions patriarchal notions of history and how storytelling, the role of memory and the archive can be re-purposed and re-positioned to fit contemporary, feminist ideological positions. She has exhibited, performed and screened her work internationally including venues such as the Brooklyn Museum, the Bronx Museum, Pioneer Works (New York), Night Gallery, JOAN (Los Angeles), Haus der Kulturen der Welt (Berlin), Sharjah Art Foundation (UAE), Institute of Modern Art (Brisbane), Belvedere 21 (Vienna), Art Gallery of Alberta (Edmonton), Dazibao (Montreal), and the Doris McCarthy Gallery at the University of Toronto (Scarborough). Elise received her MFA from the School of the Art Institute of Chicago and has been an artist in residence at a number of institutions including the Irish Museum of Modern Art (Dublin), the Nirox Foundation (South Africa), La Becque (Switzerland), LMCC (New York), Shandaken Projects (Storm King), SOMA (Mexico City), the Banff Centre (Alberta) and was a 2016 Fellow in the Art & Law Program (New York). Born in Edmonton, Elise currently resides in Los Angeles, CA.

The Year Without A Summer: Online Reading Group 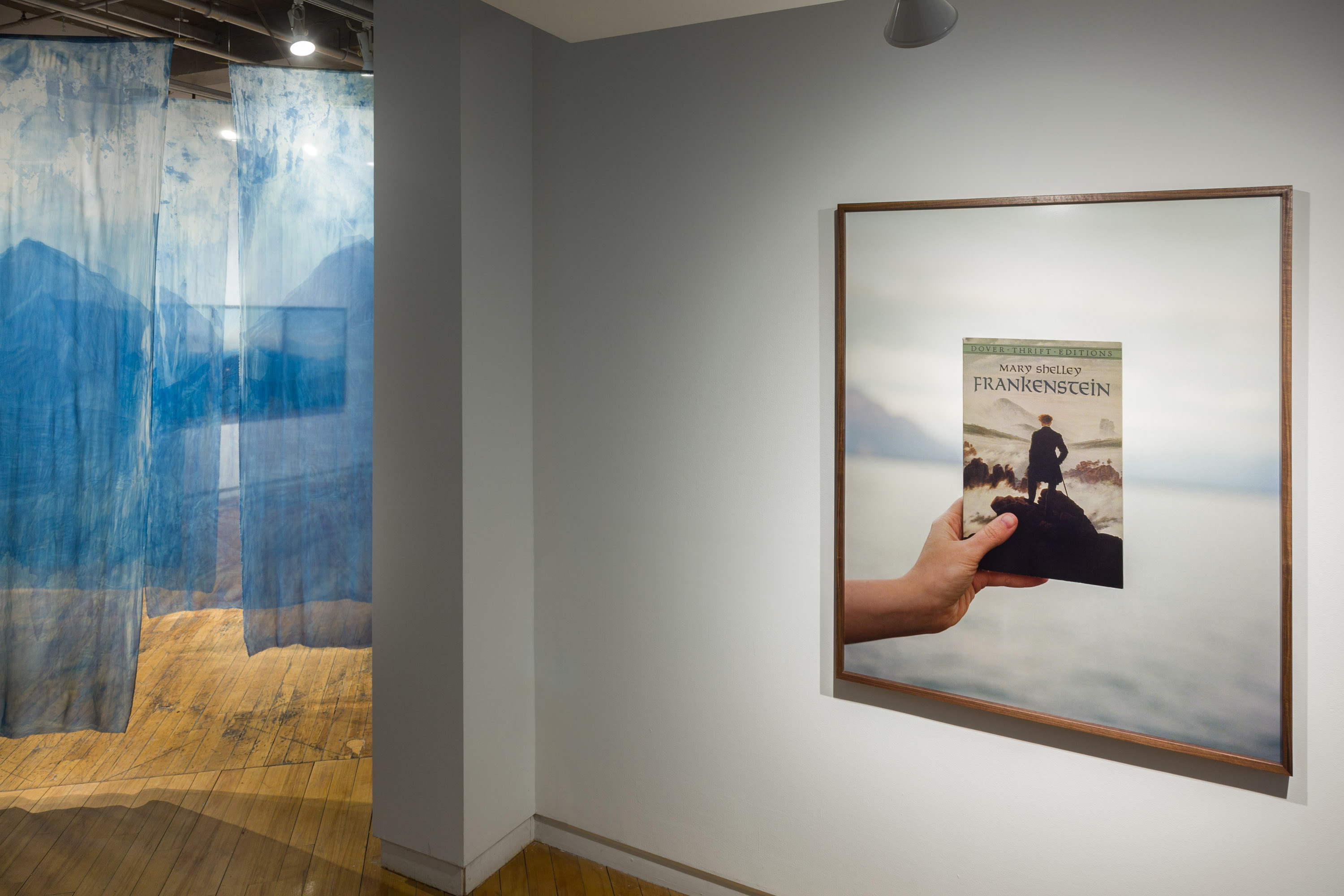 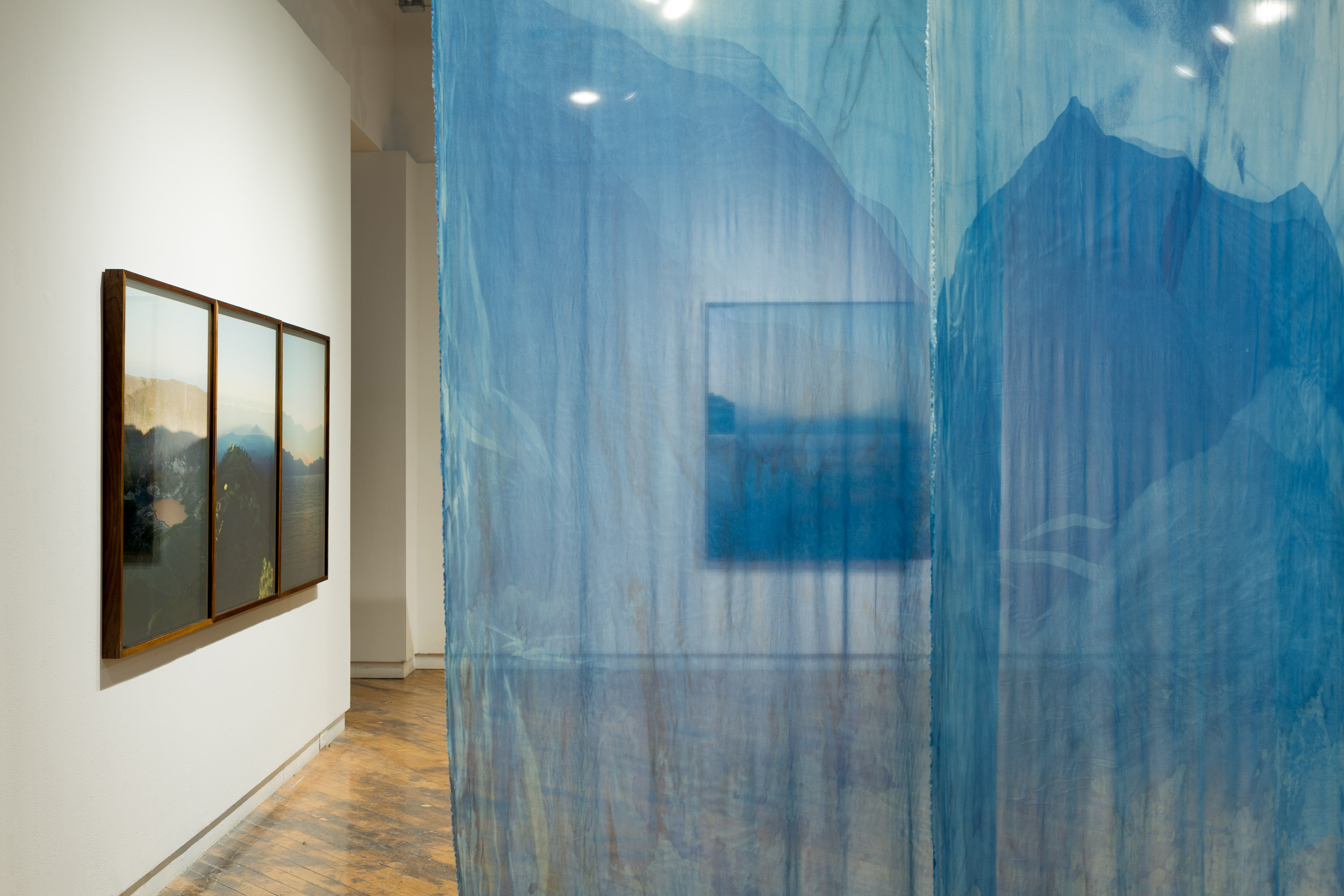 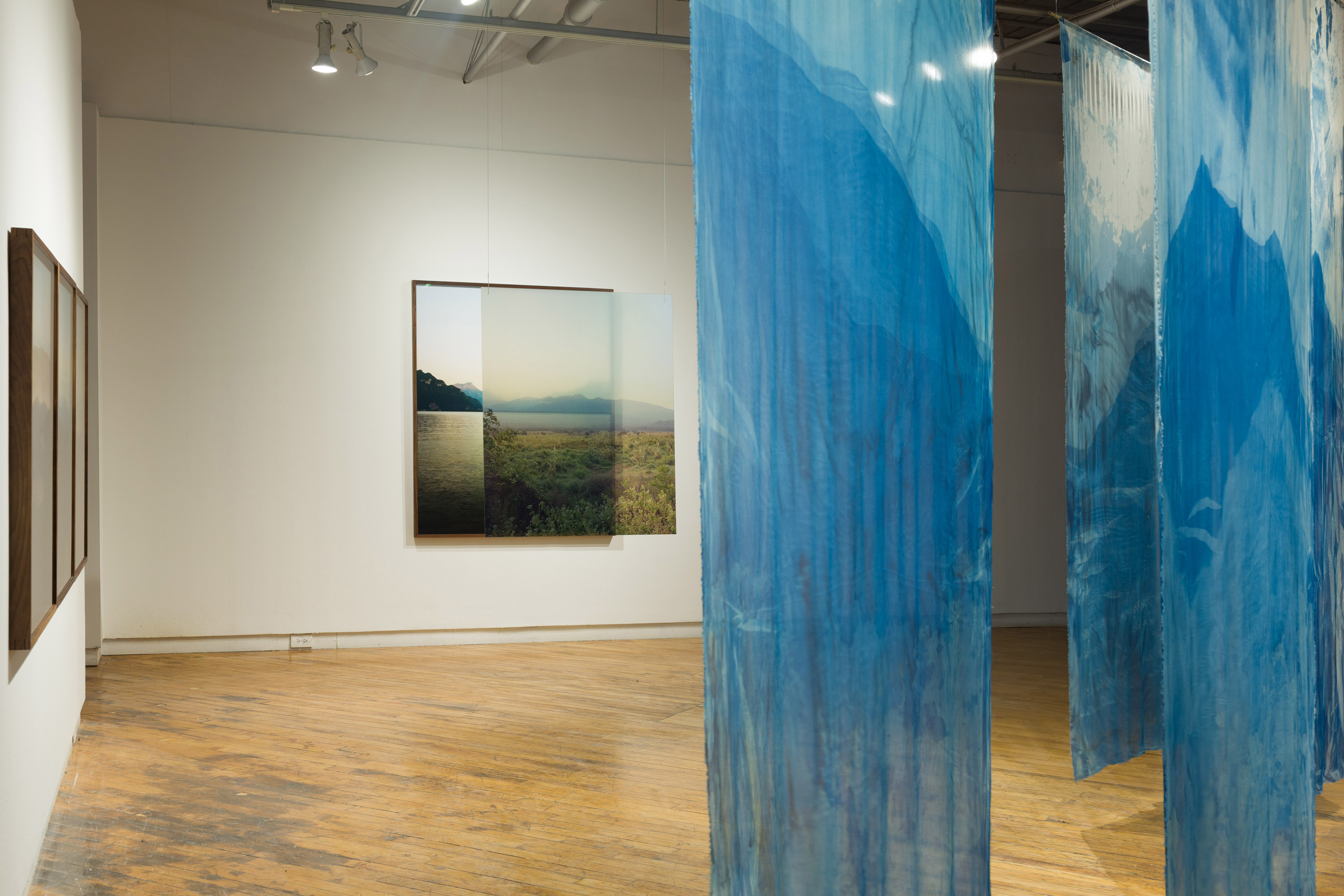 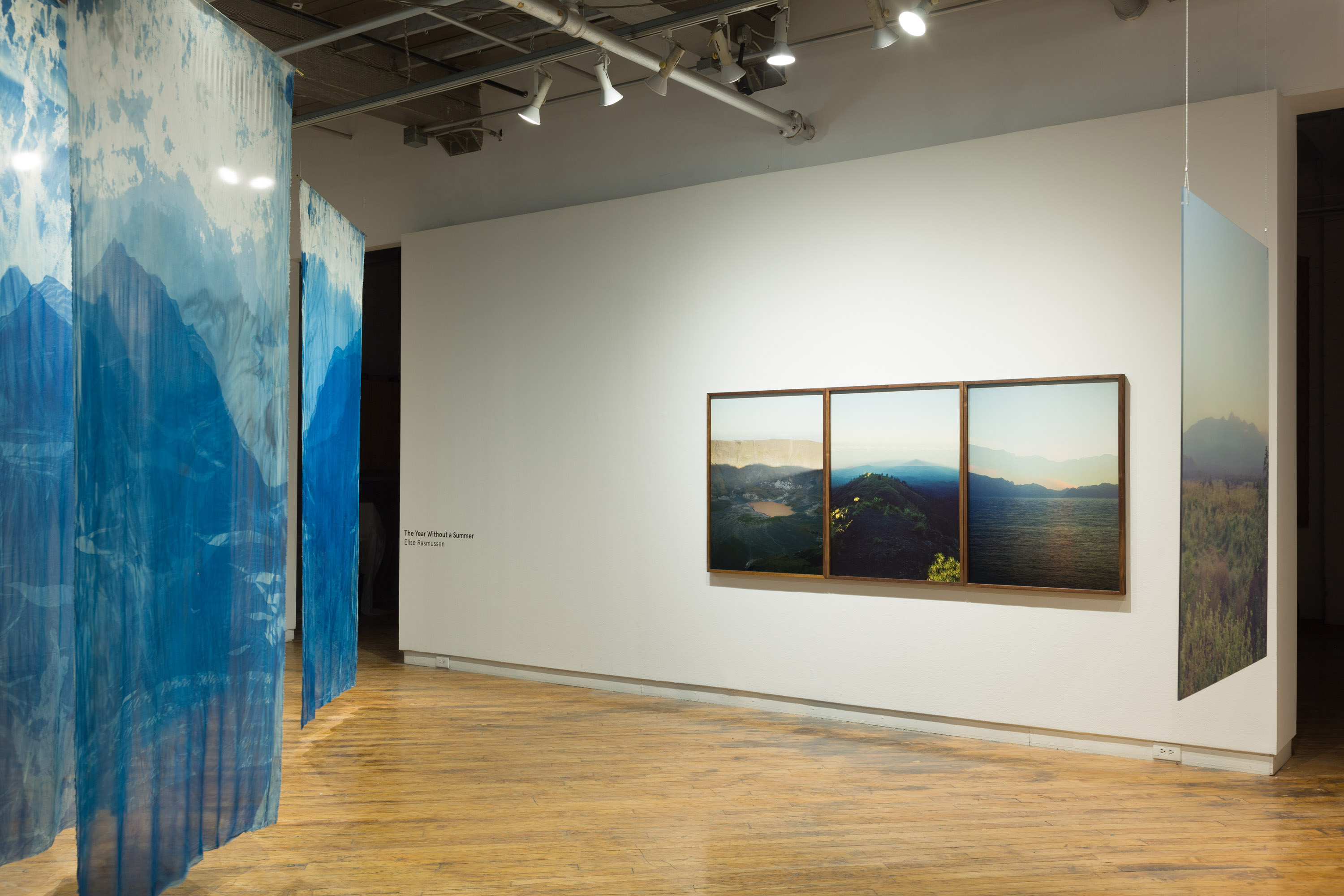 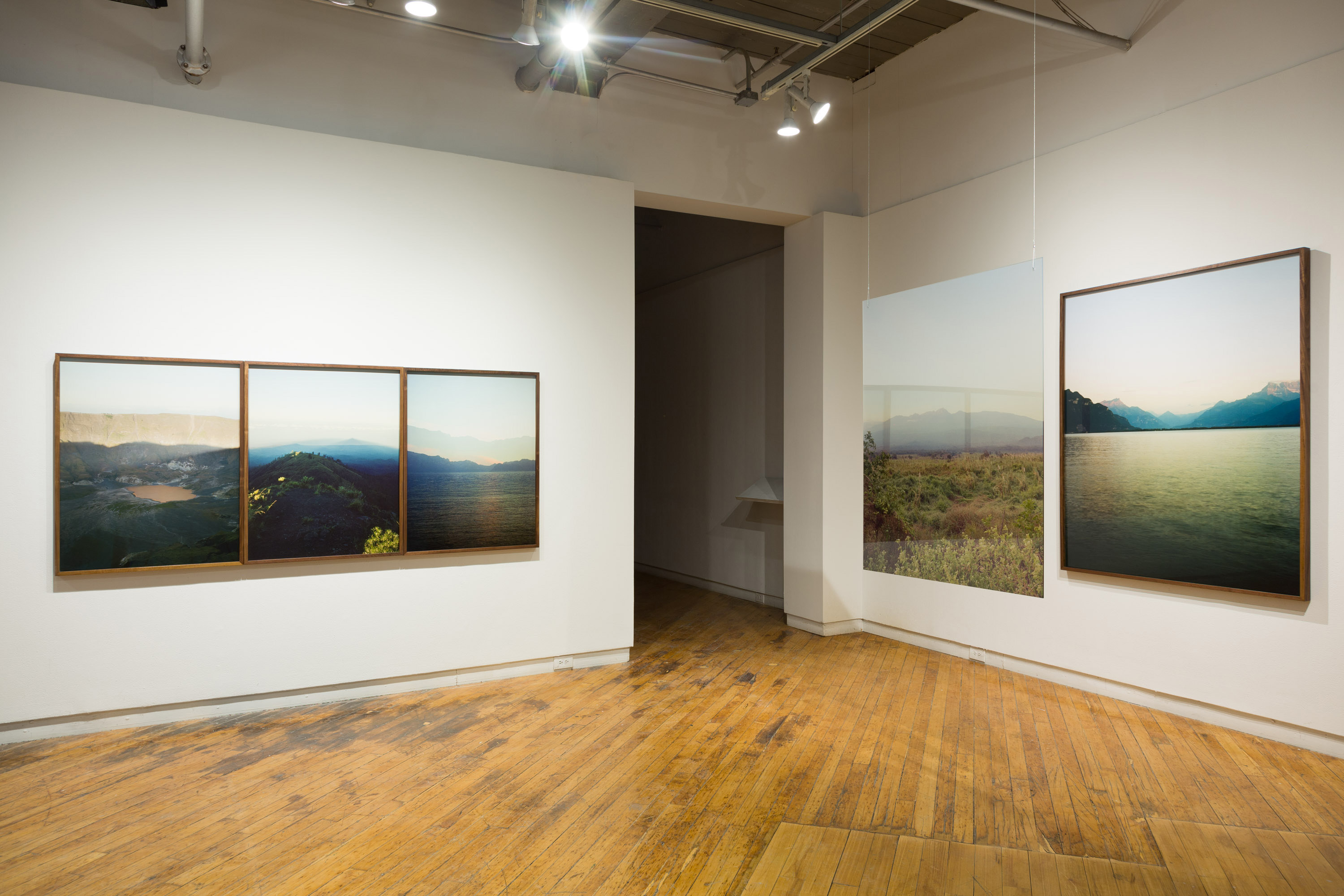 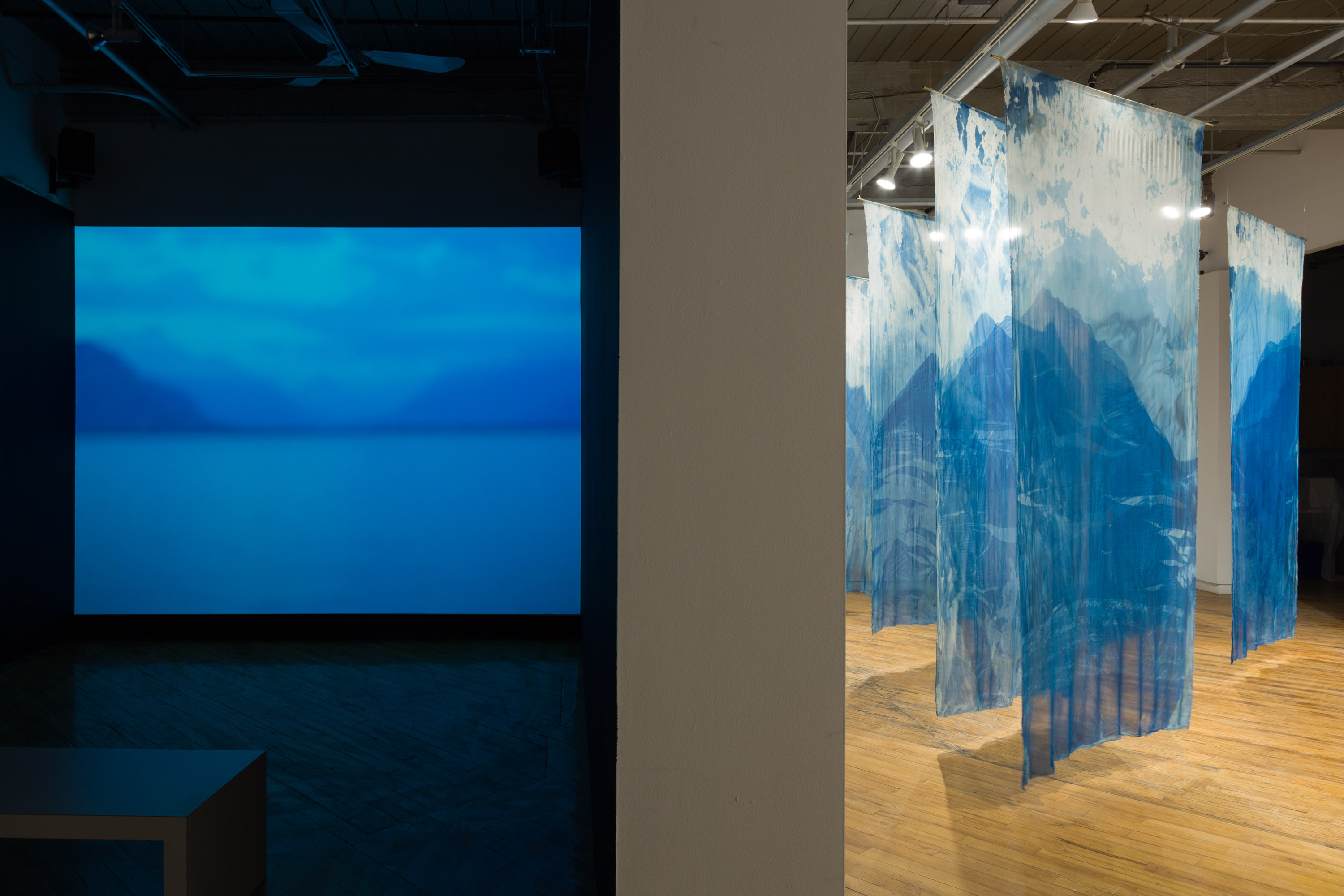