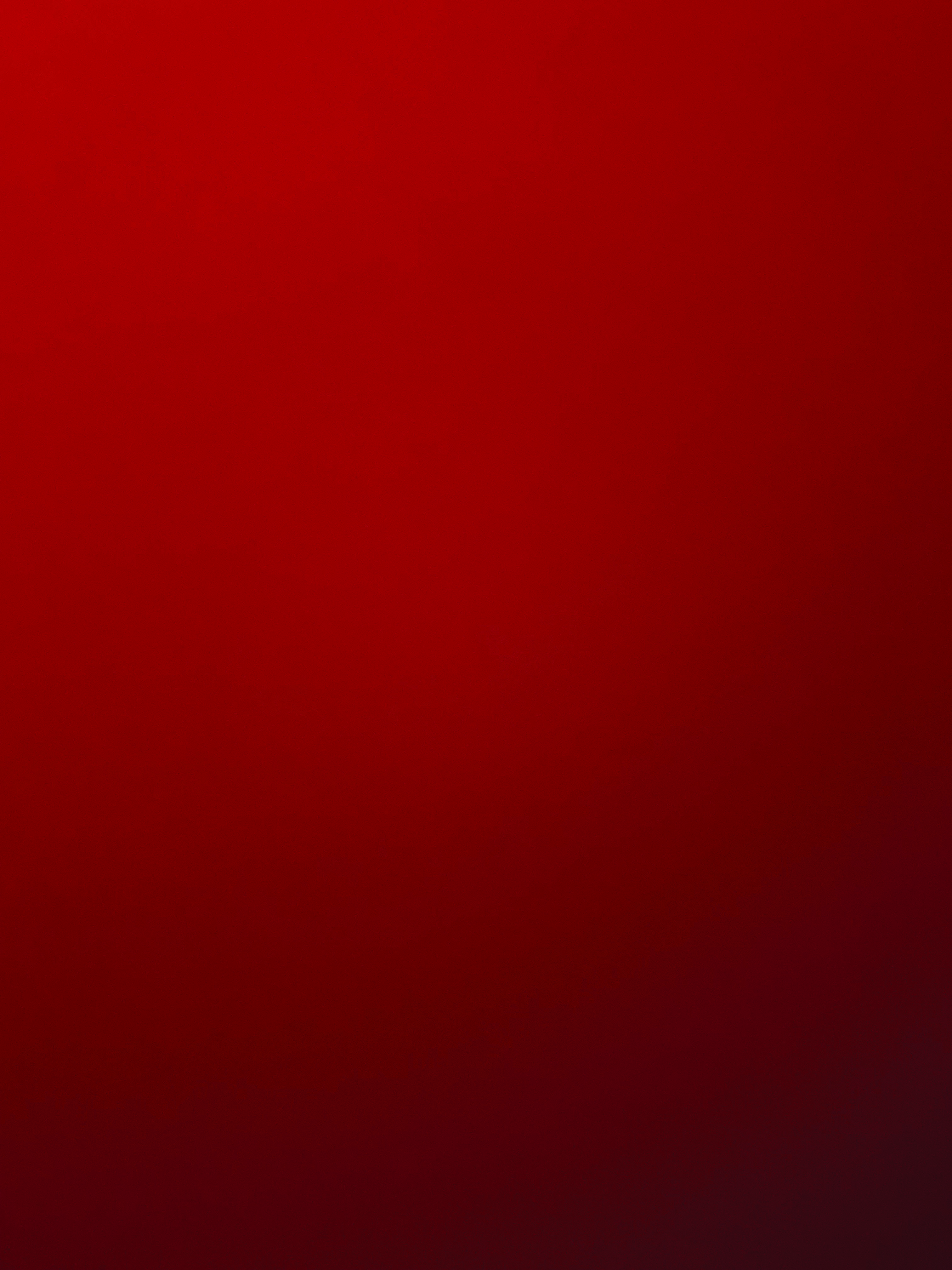 Nic Wilson, A picture of Wascana Creek (from the Cree oskana kâ-asastêki, meaning “where
the bones are piled”) with the lens obscured by my finger, smartphone photograph, 2022

Writer-in-Residence Nic Wilson explores photography’s relationship to Spiritualism, belief, hoaxes, decay, Western conceptions of death and the dead. The exhibition includes images made by leaving the lens cap on the camera, obscuring the lens, to capture a more cerebral and even metaphysical experience of an image. The exhibition features excerpted writing from Wilson’s tenure as Writer-in-Residence at Gallery 44. Wilson explores the possibilities of capturing different realms of metaphysical phenomena and the digital camera's ability to track and image the living’s relationship with the dead.

For more information read Introductory Sketches: Thinking, Reading, and (perhaps) Knowing the Dead, Unseen Forces, and A Vast Image Life - three essays from Wilson's current tenure as Writer-in-Residence at Gallery 44, or listen to them on G44 Digital.

Listen as Nic Wilson and Curator of Exhibition and Public Programs, Lillian O'Brien Davis discuss concurrent themes of spiritualism, death, and the metaphysical in their writing and exhibition, Pavilion of Shadows, on G44 Digital. 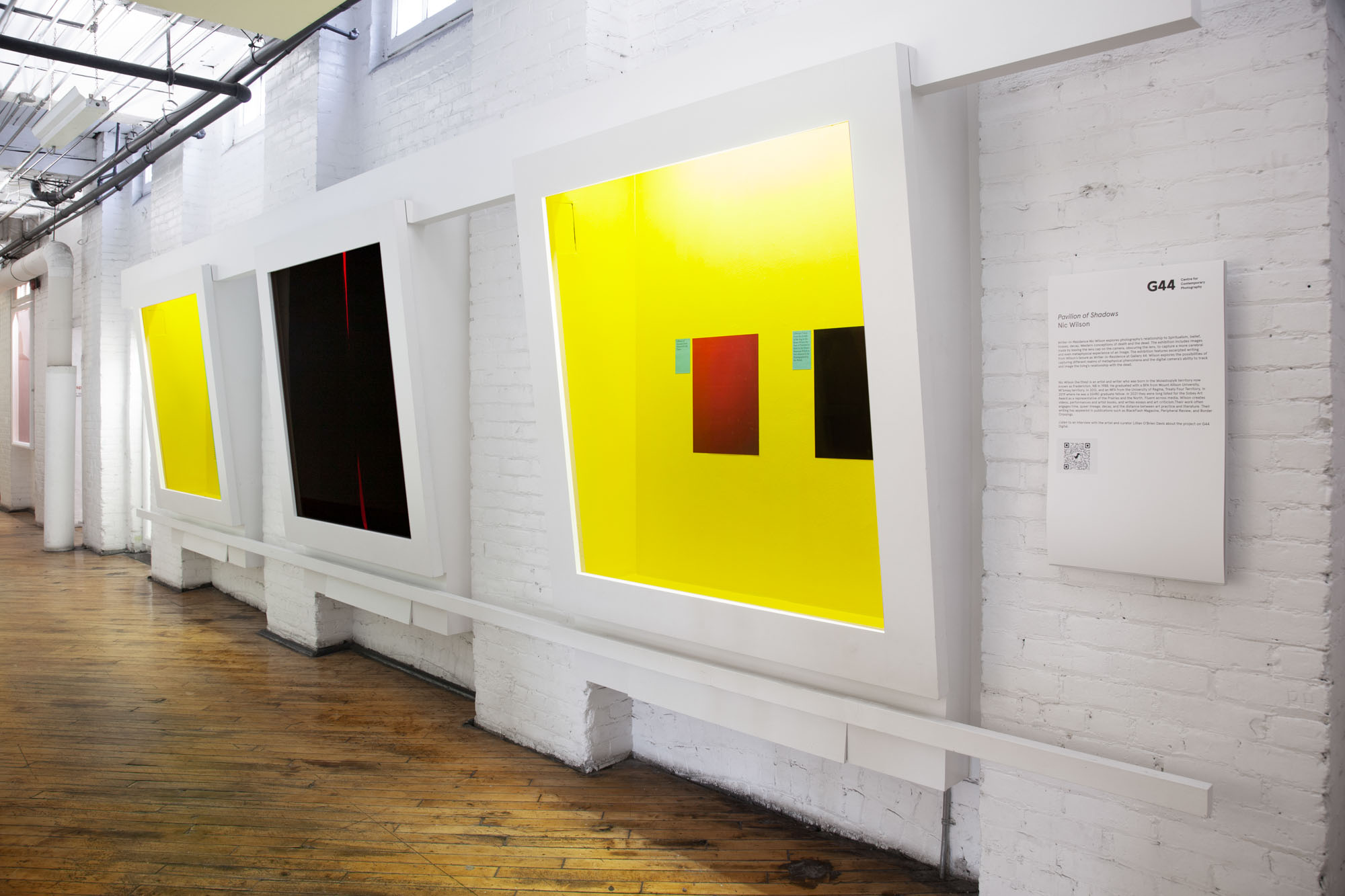 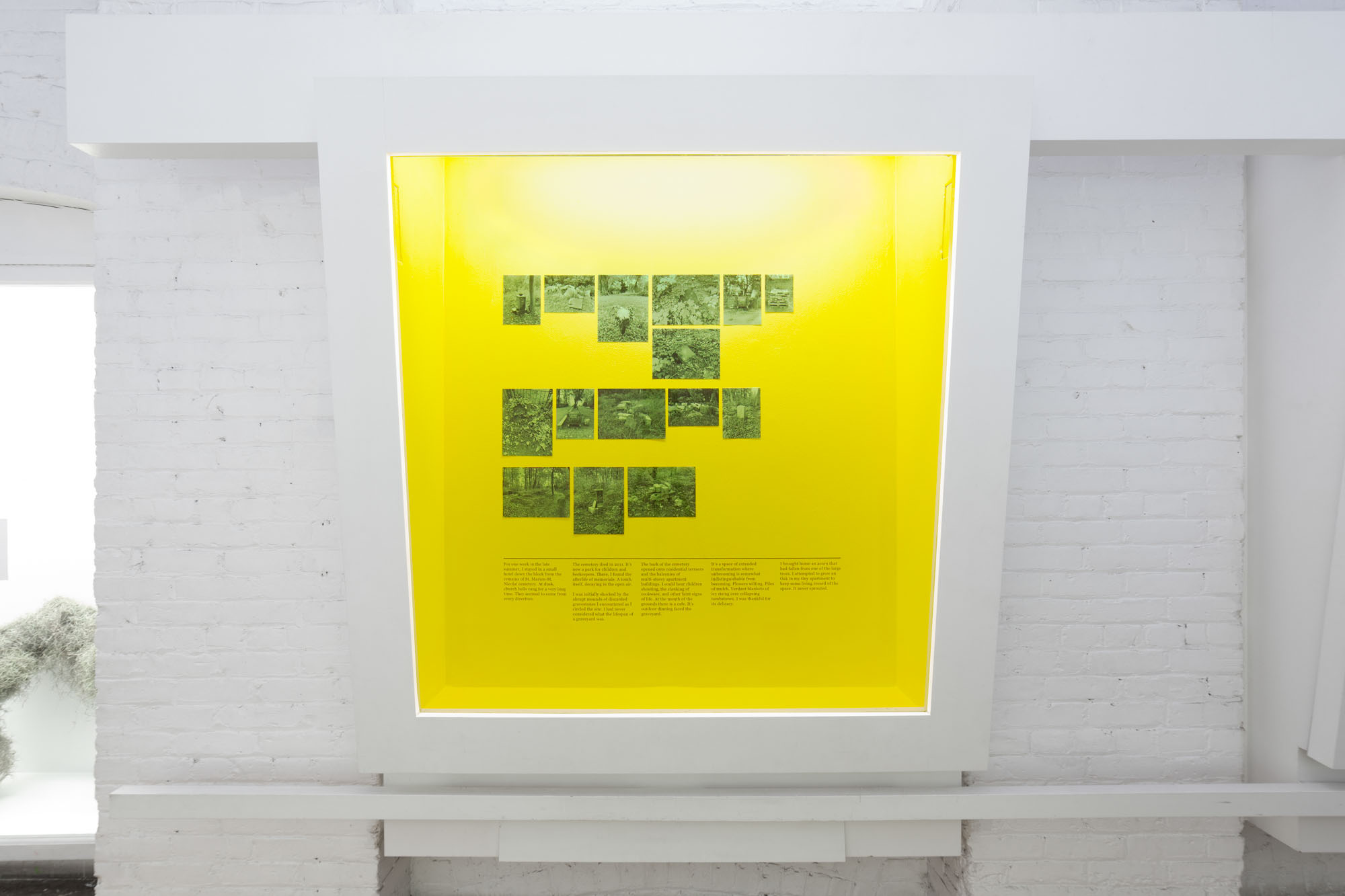 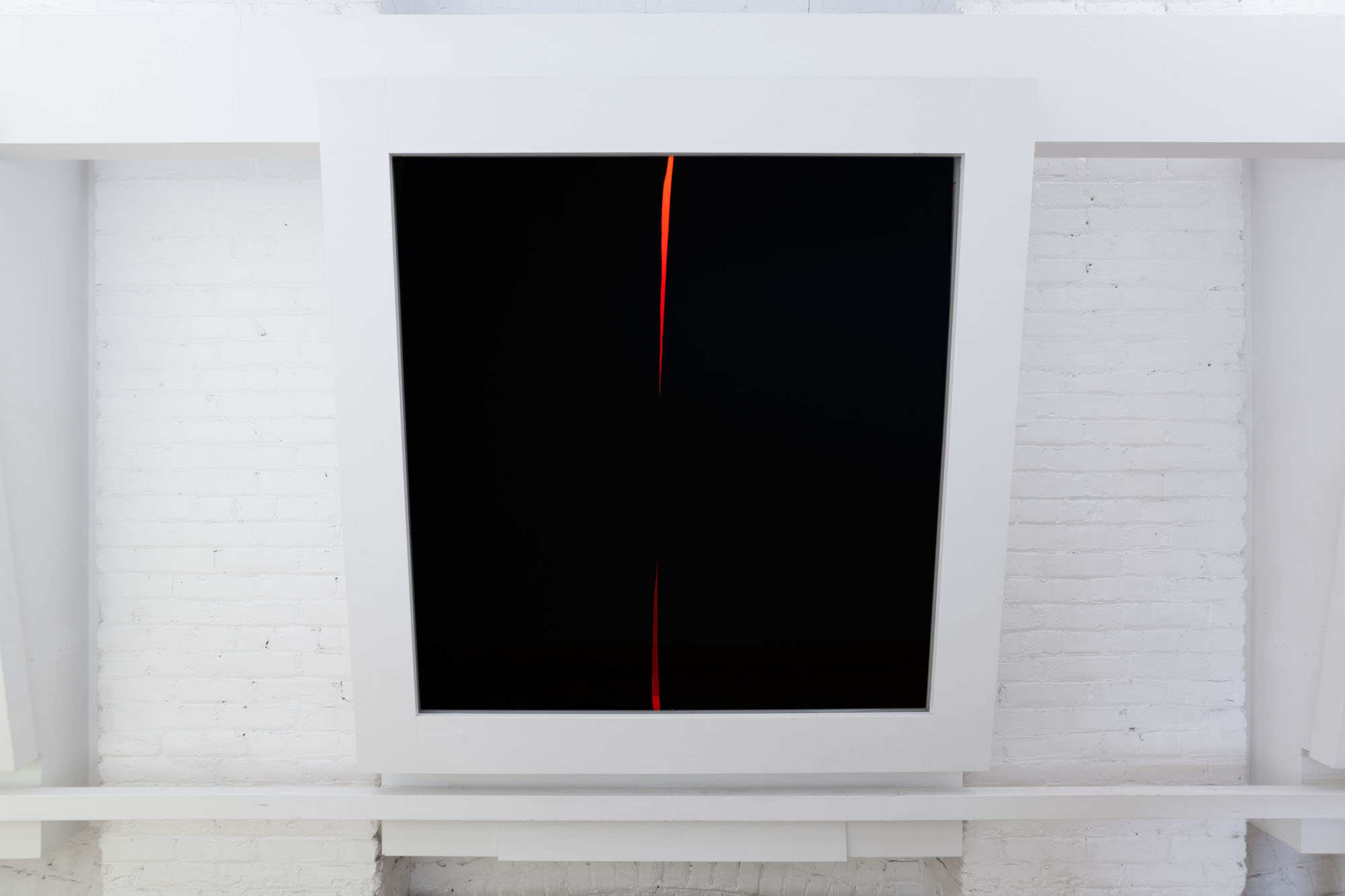 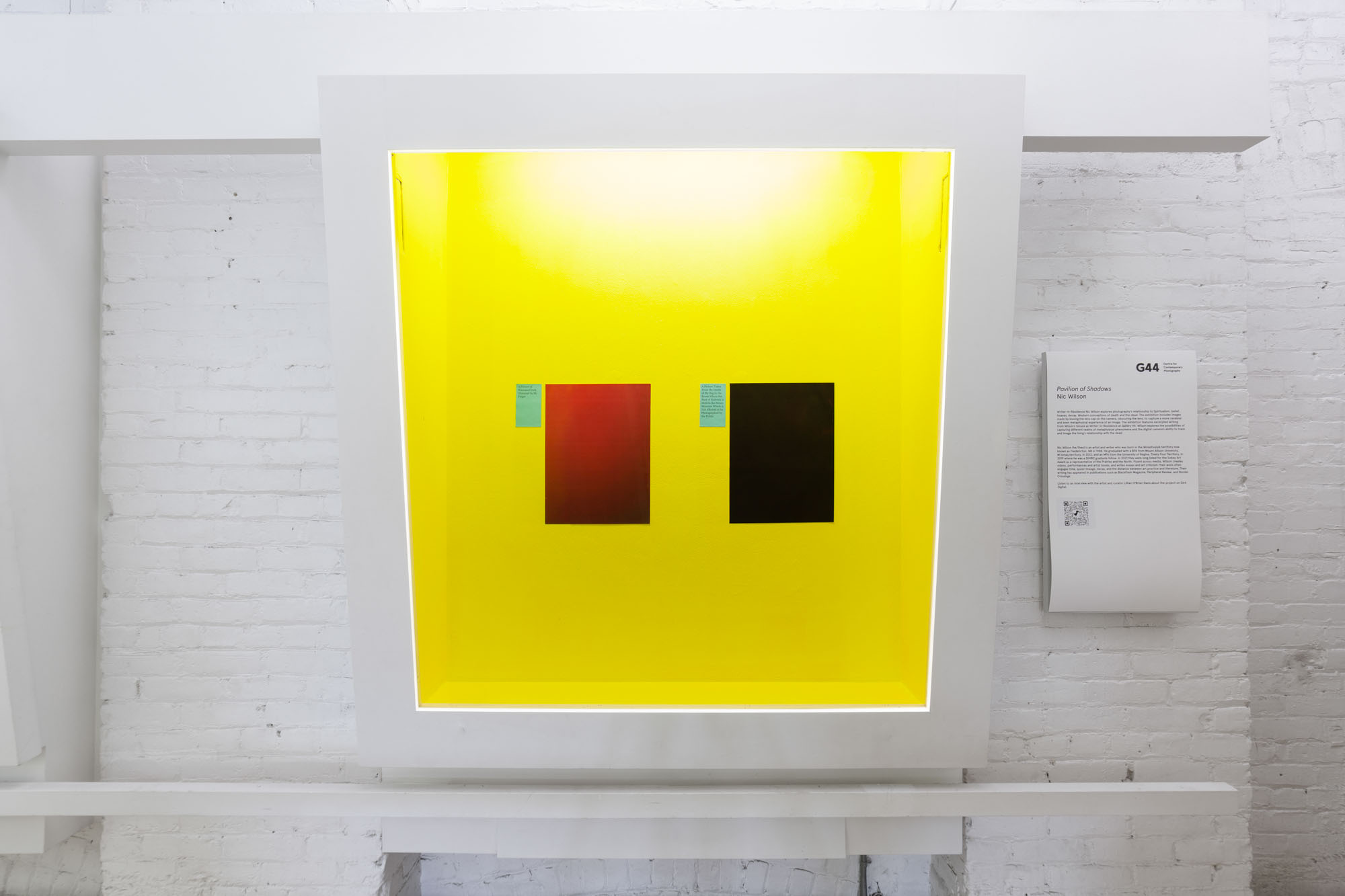 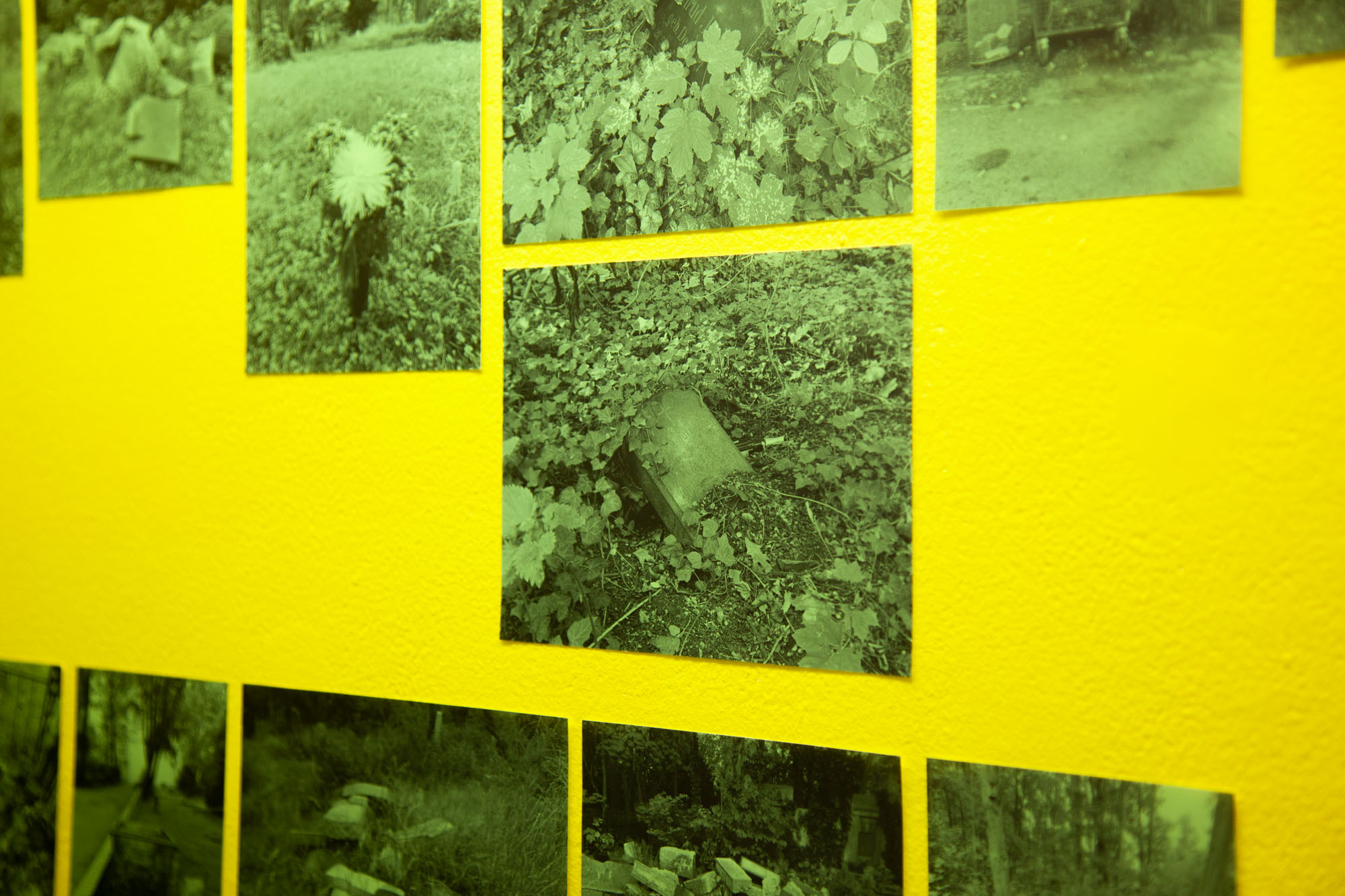 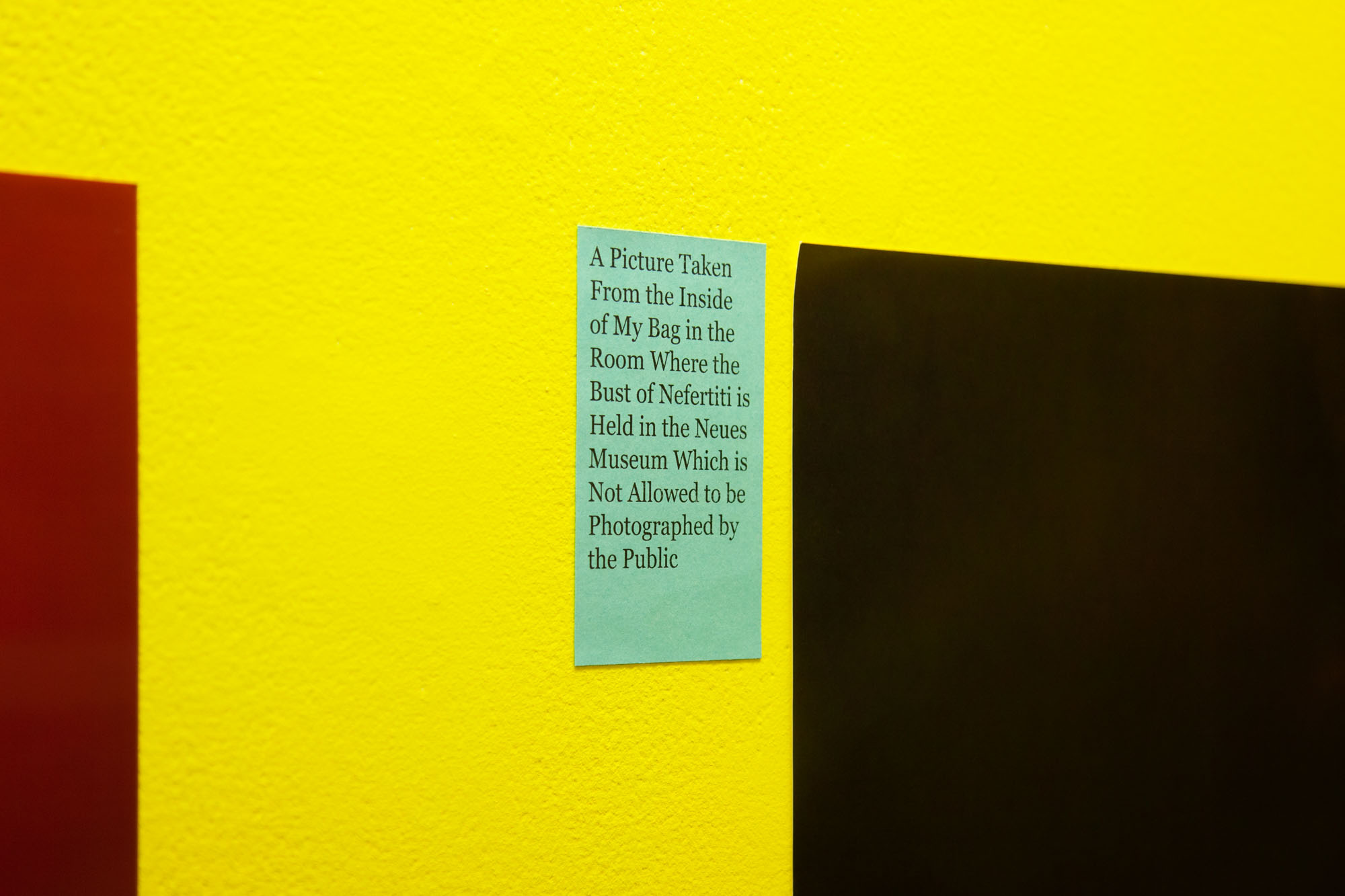